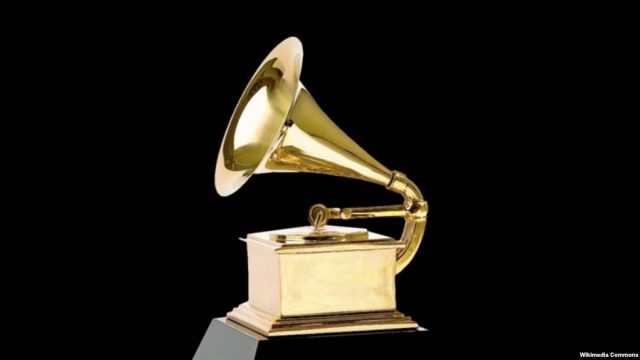 These days, when the Grammy nominations are announced, I sigh with relief and think: Thank Ozzy I don’t have to write about THAT anymore.

Don’t get me wrong: I didn’t mind covering the awards show itself. It was nice to spend the better part of a week in L.A. every February. And plenty of the Grammy-adjacent events — the rehearsals, the hall of fame awards, the MusicCares benefits, the party at the Canadian consul-general’s digs — were very cool.

But reporting on the nominations? Nothing but a massive hassle. No matter what time of the day (or night) they come out, it’s always a mad scramble. You have to race through the list trying to figure out who’s got the most nominations (which becomes ridiculously nebulous once you start factoring in all the rap and hip-hop guest spots and multiple production credits). You have to Google dozens of names looking for the rando Canadians in the mix — and there’s always one you miss in some obscure category. You have to try to remember everybody who might have been snubbed or overlooked. You have to try to put it all in historical context. And then you have to spew it all out as fast as you can while being pithy AND newsworthy.

With that in mind, here are a few of my random thoughts on this year’s noms:

1 I’m not crazy about the Record, Song, Album and Best New Artist categories expanding from five nominees to eight — especially when it just means adding more pop-chart drivel to the mix. What’s next? Expanding every category? Going to 10 nominees? Handing out participation ribbons?

2 Having said that, it’s nice to see Brandi Carlile getting some love in the major categories. She deserves it. I doubt she’ll win any of the big awards, but hopefully she’ll benefit from the upcoming plethora of ‘Who is Brandi Carlile?’ articles. 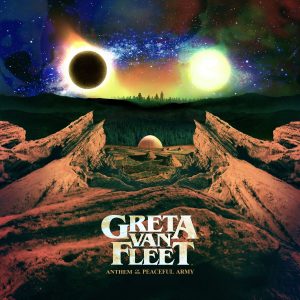 3 I’m kind of torn by all the Greta Van Fleet noms. On the one hand, I don’t hate them the way a lot of people do. On the other, I also think there are some better bands out there who deserve the attention, but aren’t going to get it because of the major-label stranglehold on the awards.

4 When Bring Me The Horizon and St. Vincent are both up for Best Rock Song, something is either very right or very wrong. Not really sure which.

5 I like Beck as much as the next guy — but clearly, not as much as the guy who keeps ensuring he gets multiple Grammy nominations for everything he does. Enough, already.

6 Congrats to Arctic Monkeys for being nominated for Best Rock Performance. Too bad Chris Cornell is also nominated. I’d be amazed if he doesn’t win.

7 Having said that, I’d be surprised if Mac Miller wins Best Rap Album over Cardi B. Maybe I’m overestimating her popularity. Or underestimating his. 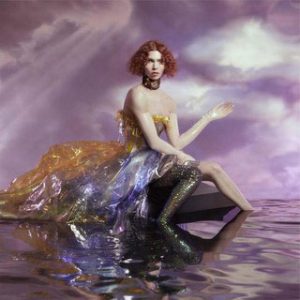 8 It was a pleasant surprise to see Sophie‘s Oil of Every Pearl’s Un-Insides up for Best Dance/Electronica Album. Solid choice.

9 Why does John Prine have two noms in Best American Roots Song? Seems like he’s just going to split the vote.

10 Sting and Shaggy are up for Best Reggae Album. That’s all I’m going to say.

11 David Sedaris, Questlove, Jimmy Carter and Tiffany Haddish are all nominated for Best Spoken Word Album. That would be one great dinner party.

12 Cedric Burnside got nominated for Best Traditional Blues Album for Benton County Relic. Good call. If you haven’t heard it, find it ASAP. 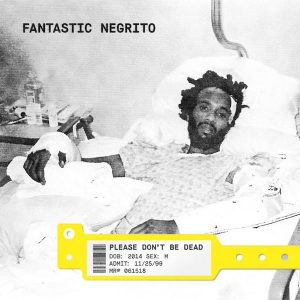 13 You should also hear Fantastic Negrito‘s Please Don’t Be Dead and Boz Scaggs‘ Out of the Blues, which are competing in the Contemporary Blues Album Category.

14 As for the jazz, classical, theater, production, instrumental, Latin, gospel and video categories: Let’s be honest. No one outside those communities really cares.

15 Even more honest: This time next year, nobody will remember any of this. Or even anybody who won.