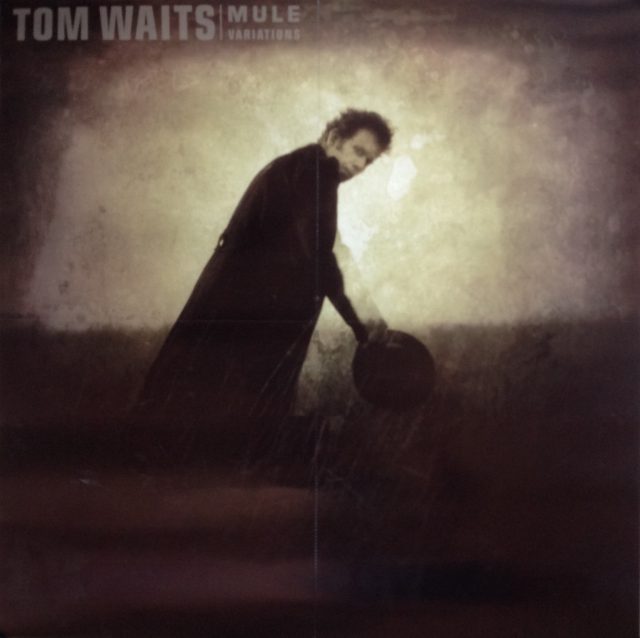 Of the hundreds of music and film posters in my collection, this is one of my favourites. Partly because I’m a huge Tom Waits fan — who isn’t? — and partly because it’s so unique. It’s large and double-sided, with the Mule Variations cover on the front (above) and four smaller pictures on the back (below). And it’s perforated, so you can divide it into sections and put up the various bits in different configurations. I’ve always wanted to frame and hang it, but I’ve never figured out whether it would be better to do it as one big piece or four little ones or what.

I was lucky enough to see Tom live once. It should have been twice; I had front-row tickets for a show in Edmonton way back in the early ’80s, but he ended up cancelling. That was a bummer. About 15 years later, I finally got my chance in 1999, when he played a special show at SXSW. I remember lining up for hours for tickets, which were free to festival badge-holders. It was his first concert in something like eight years — hence the hoopla. And of course, Waits did not disappoint. He played new stuff and old stuff, “grim reapers and grand weepers,” with his band all crammed together onstage and the man himself at his boisterous boho-ringmaster best. You can find bootlegs all over the place. It’s a fine show. Though honestly, I’m still partial to Nighthawks At The Diner. 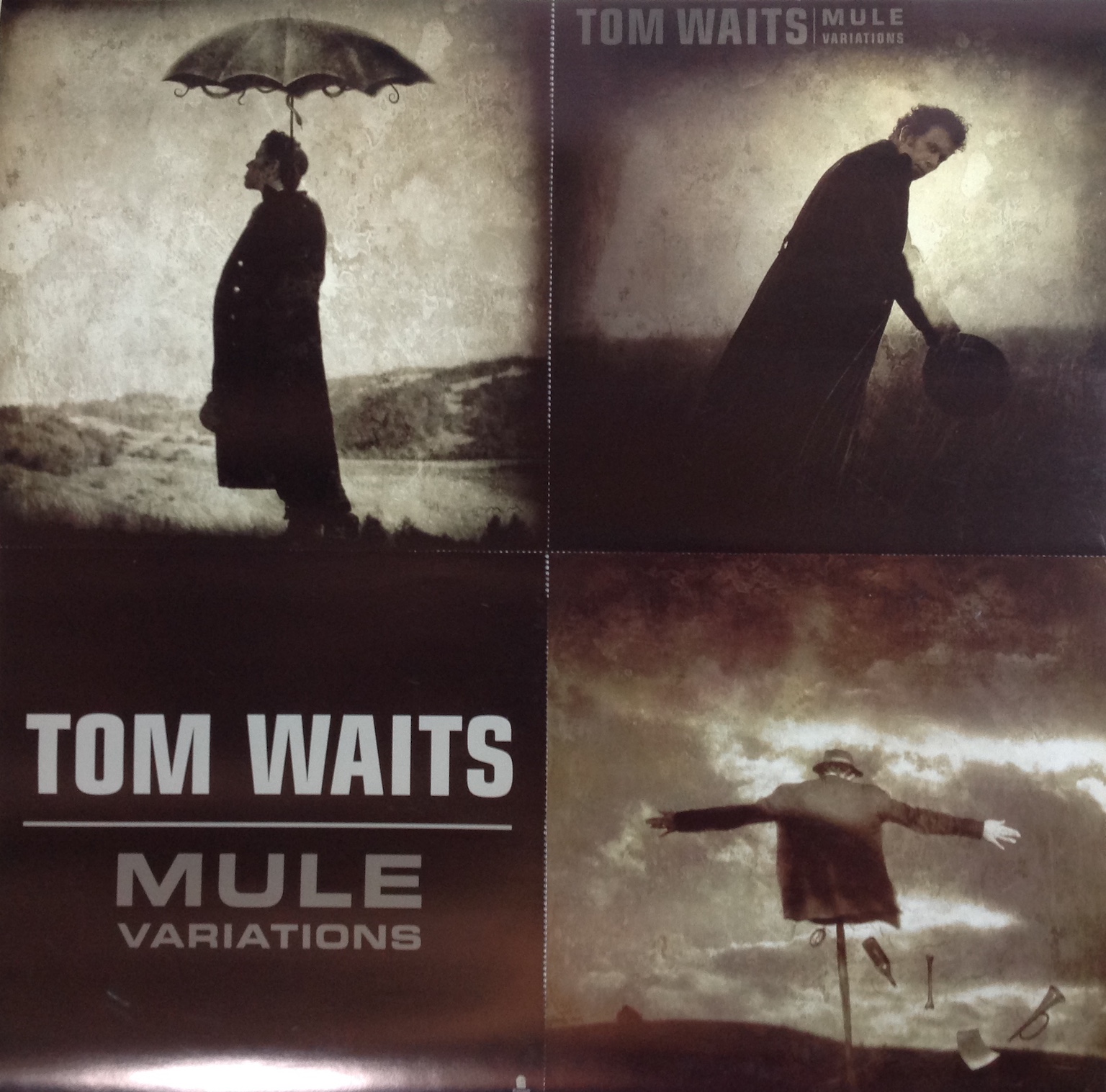 When people ask me where to start with Waits’ catalogue, I always say they should get Nighthawks and Heartattack & Vine. The former is the best encapsulation of his early career for my money, while the latter starts to point toward the sound he’s used in the second half of his career, without being too jarring. Some people just aren’t ready for Swordfishtrombones, Rain Dogs and Frank’s Wild Years right off the bat, you know?

I have never interviewed Waits. Never even came close. He’s definitely one of the ones that got away. But really, I’m cool with that. I’m sure it would have gone fine, but I’d hate to be disappointed in him. Over the years, I’ve realized sometimes it really is best not to meet your heroes. Having said that, if I was offered an interview tomorrow, I’d jump at it. Who wouldn’t?

If you know how you’d frame and display this poster, maybe you should own it. Email me if you’d like to buy it.