Fiona Ross shares some hard, unspoken truths about love in her new single and live video for Don’t Say — showcasing today on Tinnitist.

“It’s basically about two people who love each other but won’t say it out loud; once you say it out loud, it becomes the truth and, in this case, problematic,” says the award-winning, internationally acclaimed contemporary jazz songstress. “Musically, there is also a huge story behind this song, and it will always be very close to my heart because of it.”

That story begins with the third chord of the tune from her recent album Fierce and Non-Compliant. “Literally, as I worked out and played the third chord — G#9/13/F# — I thought how amazing it would be to have the artist Snow Owl play on this track, and be a special guest on my next album. I really don’t know why, but the idea just came to me as I played that chord… I could sort of hear him playing in my head.”

Ross’ familiarity with Snow Owl — multi-award winning world jazz virtuoso Juan García-Herreros — had solidified years earlier after she interviewed him for Jazz in Europe. “He has inspired me ever since,” she says. “Long story short, I ended up flying to his current home base in Vienna and recording two songs in a castle with him for my album. It also turned out that the chord that made me think of him is actually his favourite. Mind blowing! The whole experience was just incredible.”

While this song came to life in a castle, the live version above was reimagined in an equally stunning setting — St Cuthbert’s Church in London, England. “I spent a few months basically wandering into churches across London, bursting into song and then leaving,” she recalls, laughing. “I love singing in churches because the acoustics give my voice freedom. I actually don’t like singing in a studio environment. There’s always pressure on my bassist Derek Daley when playing this song live.

“I mean, Snow Owl was recently voted ‘best bassist’ in the world and … You don’t want to compete with that, ha! So, as he always does, I told him to just do his thing and put his own mark on the song for this video, which he really does. As with my other video, the purpose of these sessions was to record something simple, stripped back, and just enjoy playing in a gorgeous setting. The crew was tiny, and it was only people that are very close to my heart. I wanted to do a video that was just fun, and about enjoying singing… No fancy make up artists… No fancy settings… Just me doing my thing!”

Doing her thing is the central theme of Fierce and Non-Compliant, and deservedly so. The album is not merely a sonic sojourn into Ross’ songwriting journal, but also her jotter notes as an esteemed jazz journalist. “I’ve interviewed some incredible people,” she shares, including Maxine Gordon, Steven Gadd, Dee Dee Bridgewater, Terri Lynne Carrington and Kyle Eastwood. “I’d wanted to include some people on the album that have really inspired me as a person and as an artist. I was truly blown away they said yes.”

Since the age of two, there has rarely been a day for the award-winning vocalist, pianist, composer, producer, educator, and journalist that hasn’t entered around music. Storied highlights include fibbing her age at 14 years old to elbow her way onto jazz club stages throughout London to gig on weekends, and attending England’s prestigious Arts Educational School. As Head of British Academy of New Music for nearly a decade, Ross is credited for having a hand in training the likes of Ed Sheeran, Rita Ora and Jess Glynne, to name a few.

In her artistic career, Ross has previously released Black, White and a Little Bit of Grey, Just Me (and sometimes someone else), and A Twist of Blue. But Fierce and Non-Compliant has been the contemporary virtuoso’s most demanding release. This album “has been a huge challenge on many levels,” Ross says, having completed all of the writing, arrangement and production, save for two of the 13 tracks produced by Snow Owl. “I have reached into places I have just not been before. The ‘fierce’ is coming from many different angles. It has been emotional!” 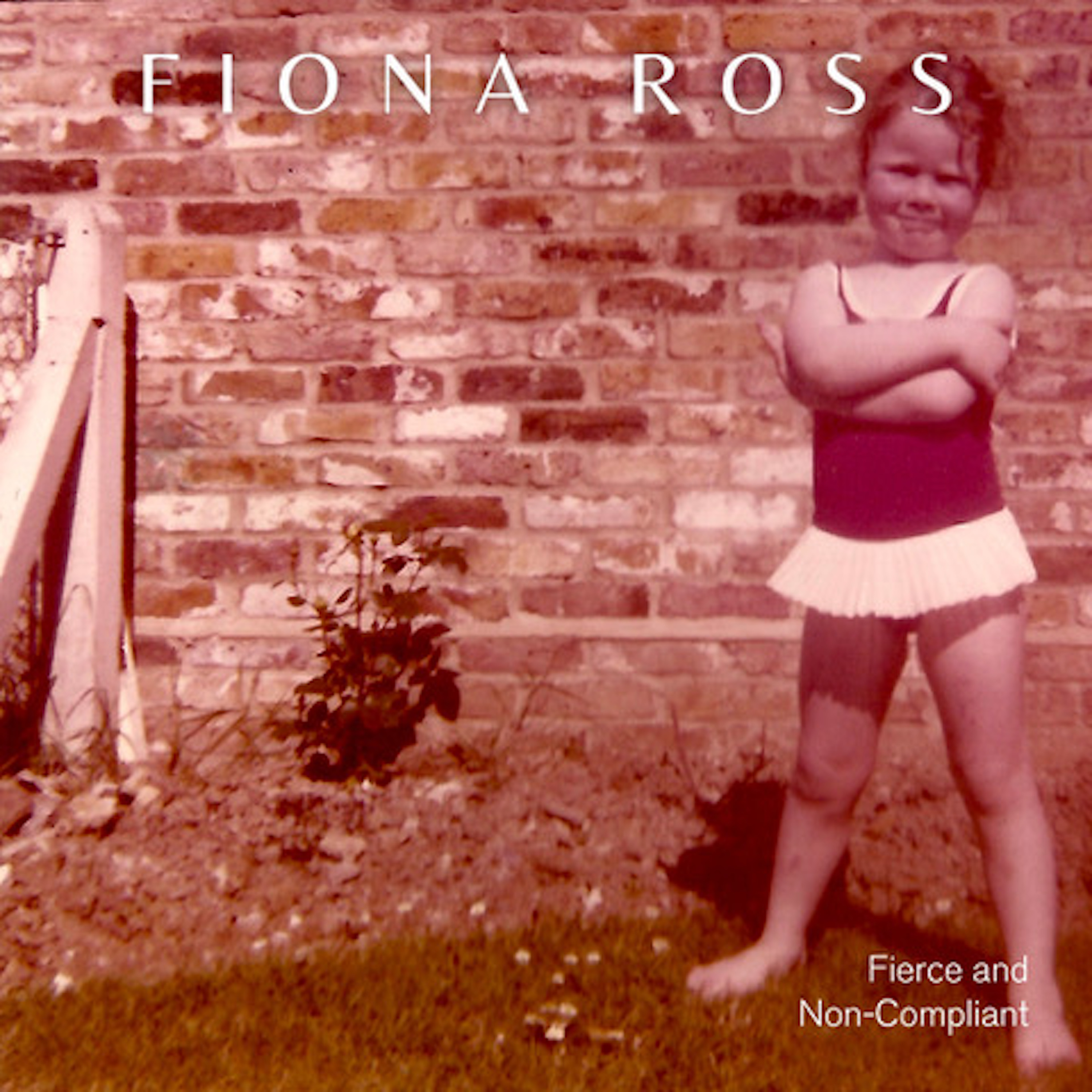