Home Read Features Back Stories | My 2011 Interview With Roger Daltrey

I watched a Roger Daltrey TV interview the other day and it reminded me of when I talked to The Who frontman back in 2011 — at the time, he was doing Tommy in its entirety on a solo tour. Here’s my old interview (slightly edited):

In 2009, Roger Daltrey feared his song was over.
Facing persistent and escalating throat problems, the Who vocalist thought his days behind the microphone were behind him.
“I honestly thought I might never sing again,” the rock icon admits candidly. “It had become hard work for the last few years before I realized something was wrong.”
That something turned out to be a pre-cancerous growth on his vocal cords. But after having it removed in late 2009 by a Boston throat specialist, he says the new Rog sounds the same as the old Rog. “I’m enjoying singing more than ever. My notes are all back really clear. It’s an absolute joy.”
Before putting those refurbished pipes to good use these days on his latest tour, Daltrey discussed replaying Tommy, The Who‘s next move and air-guitar penis extensions.

There have been so many versions of Tommy. Did that fuel a desire to reclaim it and bring it full circle the way you have?
The desire to do this came by accident, to be honest. I run a week of charity shows at Royal Albert Hall in England every year. I had six people confirmed this year, but I couldn’t get anyone for the Thursday. So I asked the people at the charity, ‘What do you think about me doing Tommy? If anything’s going to work, it’s Tommy. People associate me with it.’ So that was it. But when I went back to the record — which I probably hadn’t listened to since the early ’70s — I was astonished at how classically written it was. On the stage, we had to abbreviate it because of our limitations in instruments and vocals. So I thought the way to do it now is to treat it as if it’s a classical piece of music. Every part of what was created needs to be recreated. 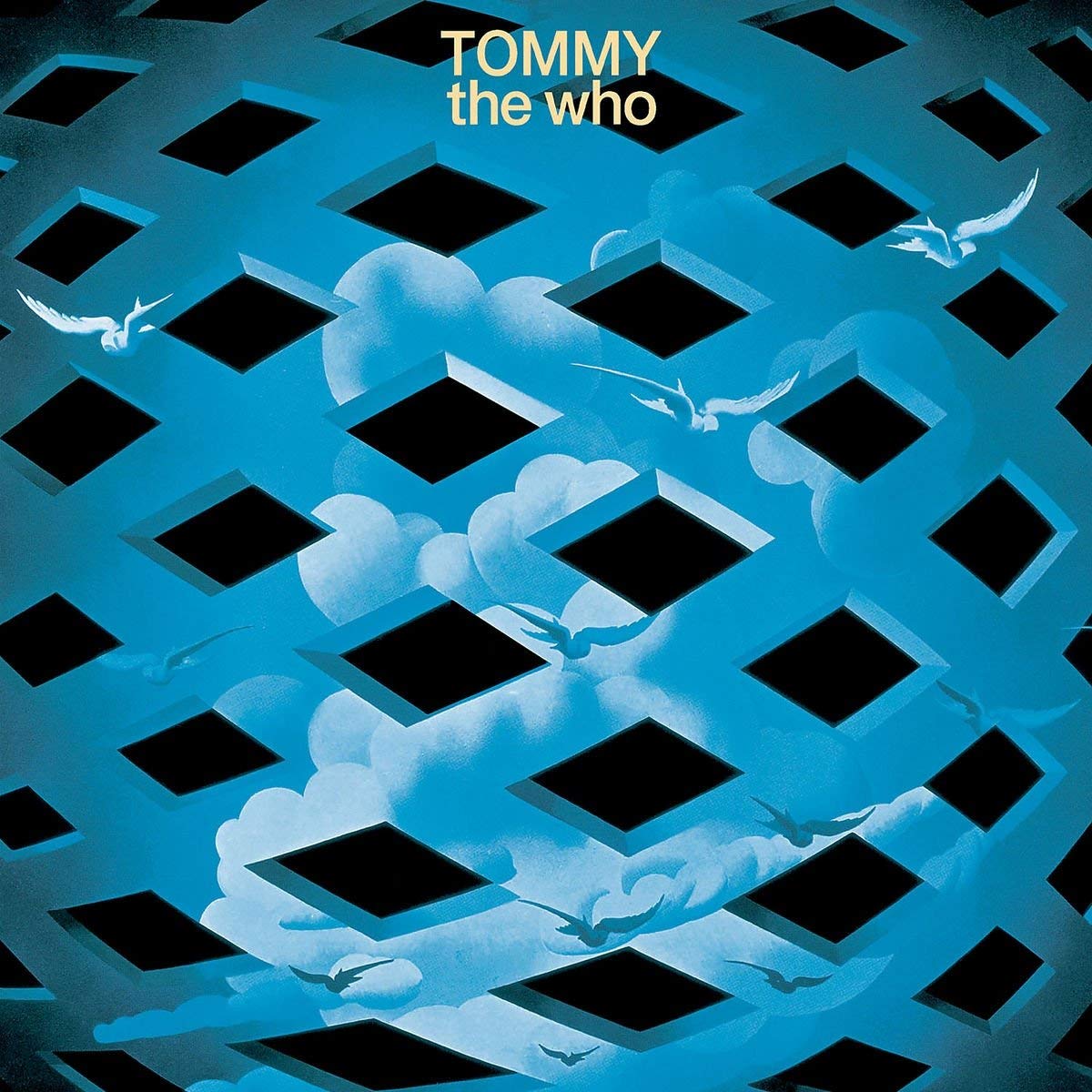 Does that make it a new challenge, or is Tommy a comfort zone?
Tommy was never a comfort zone. Tommy’s a really tough piece of work to perform. It’s one of the hardest pieces of work we ever did.

How has your throat surgery affected your creative decisions? Do you focus now on what you want to do?
Well, I always do what I like! But I’m never not working. I have to take a few more days off than I used to. But then again, I am not the spring chicken I used to be.

You mentioned being associated with this role. How does that sit with you?
It’s always confused me a little. People have identified me with Tommy, which is weird. And when I did the film, people used to call me Tommy, which drove me nuts. To me, Tommy was always about the journey of the human spirit. I use the metaphors of Uncle Ernie and Cousin Kevin as things that happen to us. Life’s not a bed of roses; terrible things happen. But that makes us grow. We’re never as pure as the day we’re born. And let’s hope we’re never as pure as the day we die.

Would you rather have Pete Townshend along for this, or does that create too many expectations and complications?
I would have liked Pete to have done Tommy. But he’s got a very bad hearing problem. We’re trying to solve it. I’m working with a new monitor system which allows me to have a very quiet sound. It isn’t perfect, but it may be a solution to keeping The Who on the road. It’s not that we don’t want to work. But I’m concerned about doing a tour and ending up with a deaf composer. 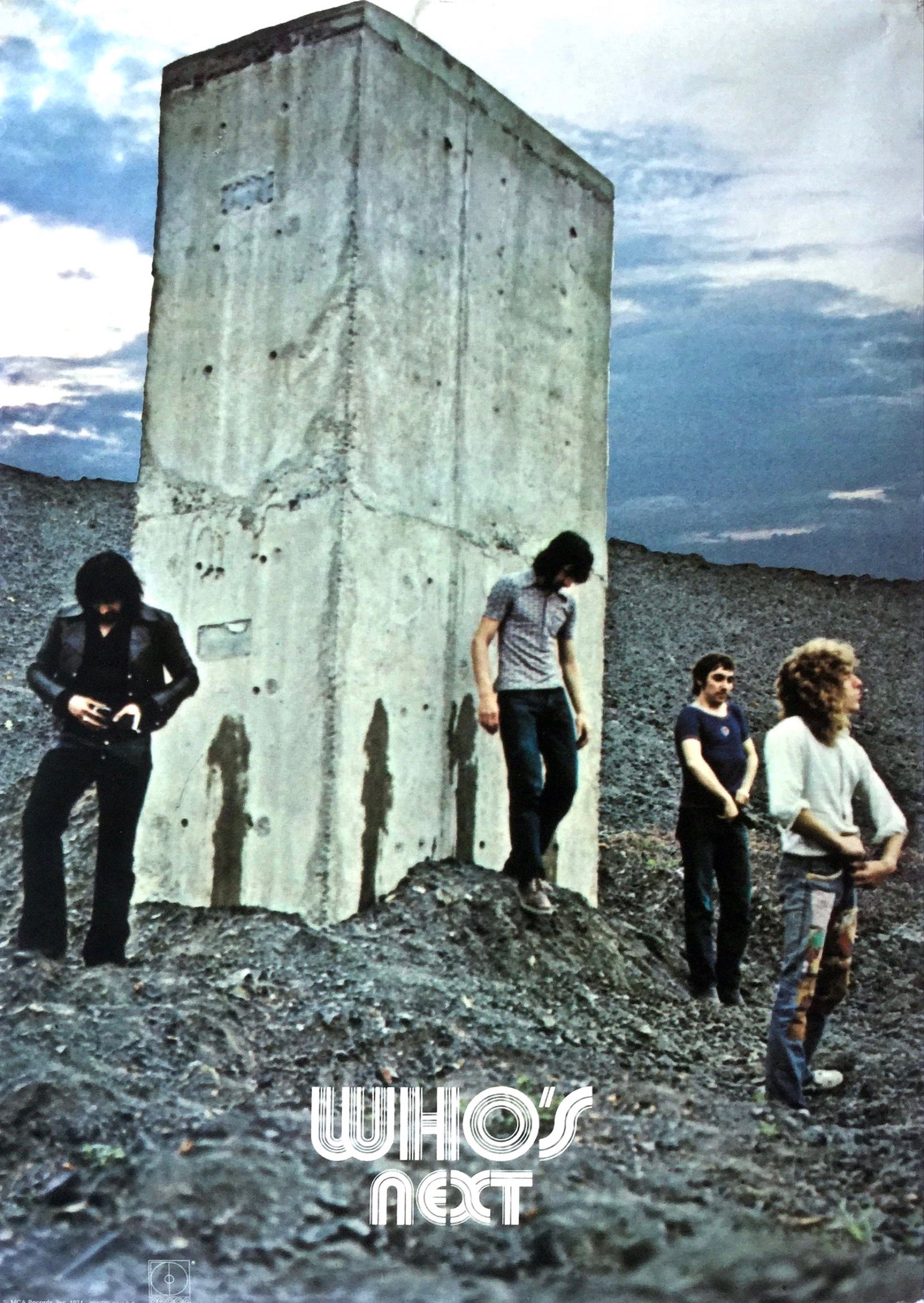 You two obviously have a complex relationship. What makes it work?
Well, we’re two alpha males. And he’s much more head and I’m much more heart. But between the two, we create something that is The Who. He might write the words, but I think I can blow my trumpet a bit and say I sang most of the songs far better than he ever would.

Have you been given enough recognition for your contribution, or have you felt overshadowed by Pete?
A singer will always be overshadowed by a guitar hero. It’s just a fact of life, because there’s a million men out there with a penis extension known as an air guitar. And they make guitar heroes more important than great singers. But it’s a bit of a con, really. The easiest job in the band is guitarist. They get to change the strings. A singer goes out there f—ing naked every night, and what he wakes up with in the morning, he has to deal with all day. I could play guitar for 12 hours a day, man. Try singing for two.

How important is it to you to make more music with Pete?
It would only be important if he wrote great songs. But it would be wonderful to do it. I believe he can do his best work at this age. In my opinion, that happens when he stops worrying about doing something and just does it. I think because of the pressure of all the success he’s had, sometimes in his career he’s tried too hard and kind of got lost in it. He’s been so innovative. But I don’t think you can try to be innovative; you just have to let it naturally evolve.

Do you have a favourite Who album?
My favourite-sounding record was Who’s Next. Mainly because we rehearsed and played all those songs live before we ever got near a studio. There’s something that happens when you live with the material longer. It grows immensely. And Who’s Next is the only record that has that element on it. But I love all the music we did. The Who were one of the true original bands. There are a lot of great bands, but you can hear where their music came from. With The Who, it seems to have come out of thin air. There’s not anything else quite like it.