Here are the major album releases, TV appearances, anniversaries and important musical events of the next seven days. Mark your calendars and get in on some pre-order action — but don’t blame me if things change at the last minute:

The Beatles | The Beatles (The White Album)
50th Anniversary Deluxe Edition
Giles (son of George) Martin respectfully remixes the Fabs’ double album — then adds another three discs of acoustic demos and session takes, along with a 5.1 mix.

Charles Bradley | Black Velvet
The fourth and final album from the American soul singer who died of cancer on Sept. 23, 2017.

Muse | Simulation Theory
Based on the cover art and early videos, singer-guitarist Matt Bellamy and co. are jumping onto the ’80s sci-fi nostalgia train for their eighth album.

Jon Spencer | Spencer Sings the Hits
He doesn’t really. And if he did, you know they’d have to be somebody else’s — since the Pussy Galore and Blues Explosion member doesn’t really have any of his own.

• This would have been Eagles co-founder Glenn Frey‘s 70th birthday — he was born on this day in 1948. Frey died on Jan. 18, 2016 due to complications from rheumatoid arthritis, colitis and pneumonia.

• In 1991, guitarist Izzy Stradlin quit Guns N’ Roses and was replaced by guitarist Gilby Clarke. He left over Axl Rose‘s behaviour and the difficulties of staying sober around Slash, Matt Sorum and Duff McKagan. 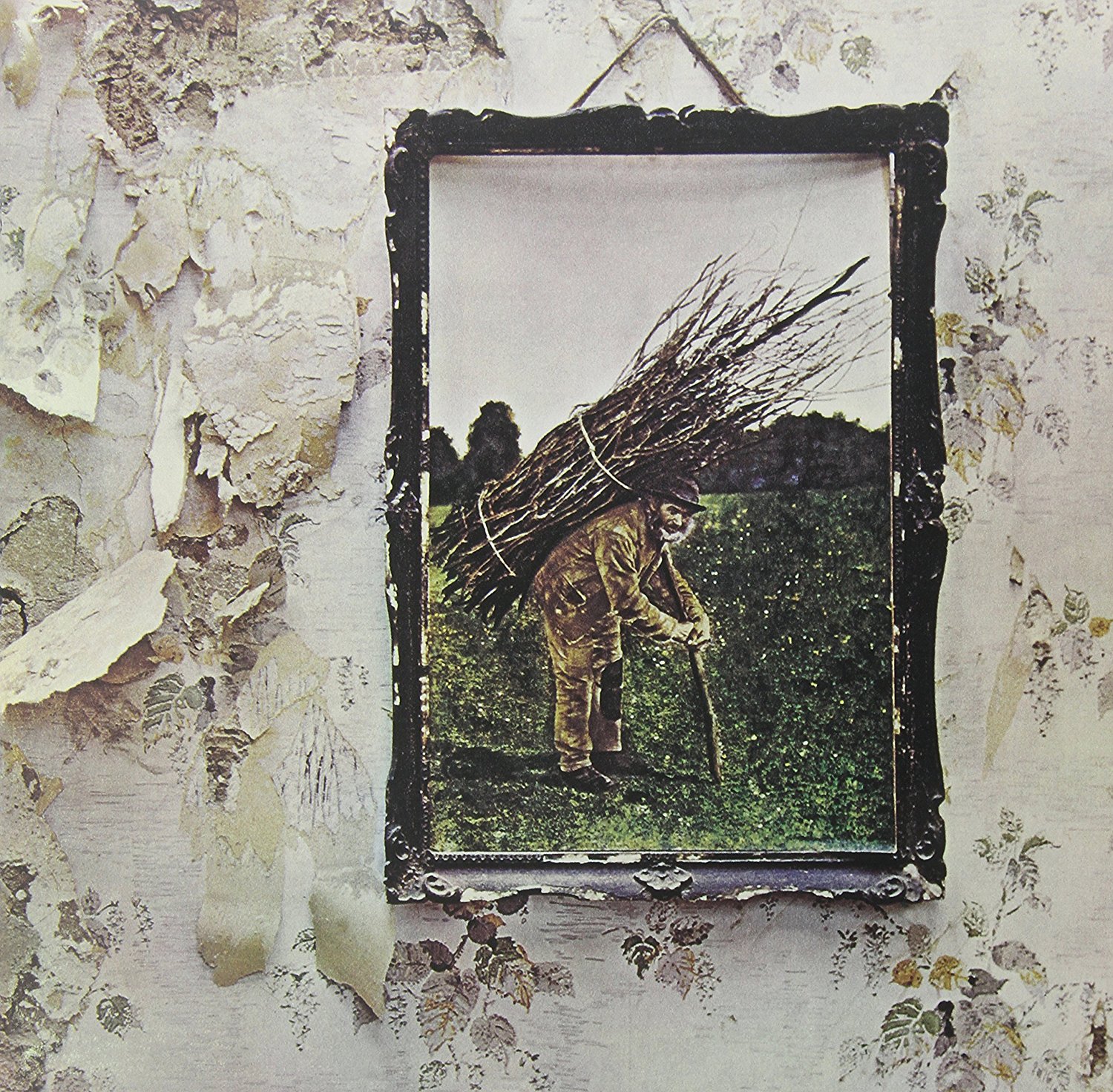 • Led Zeppelin released their untitled fourth album on this day in 1971. It has gone on to sell over 37 million copies worldwide.

• In 1961, Brian Epstein saw The Beatles play live for the first time during a lunchtime session at The Cavern in Liverpool.

• The first issue of Rolling Stone Magazine was published in San Francisco in 1967. It featured a photo of John Lennon on the cover and came with a free roach clip.

• In 1969, Simon and Garfunkel recorded Bridge Over Troubled Water. The song won five Grammy Awards in 1971, including Record and Song of the Year.

• On this date in 2015, singer-songwriter Allen Toussaint died at age 77 while on tour in Madrid, Spain.