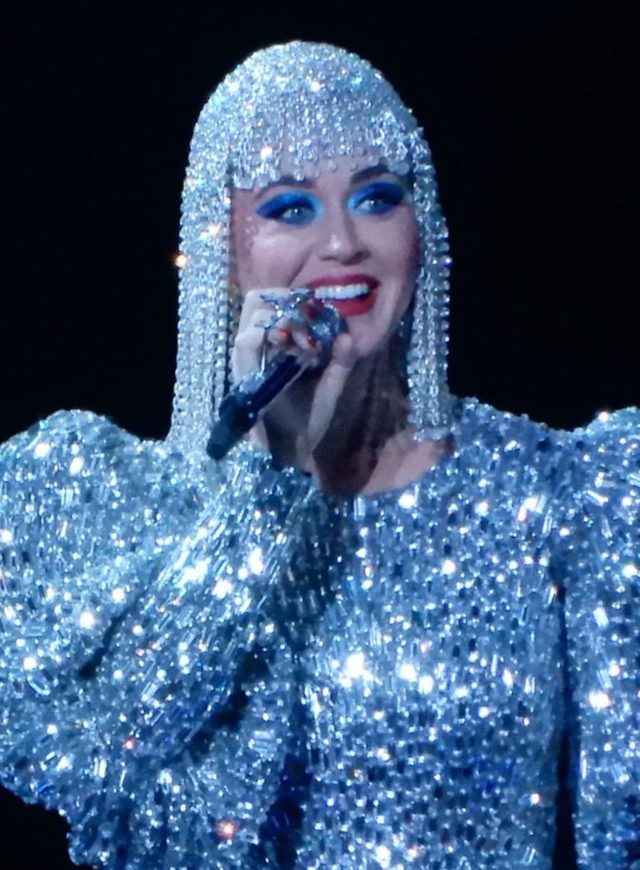 Here are the major album releases, TV appearances, anniversaries and other events coming up in the next seven days. Mark your calendars — but don’t blame me if things change at the last minute:

FIVE ALBUMS TO WATCH FOR

Boy George & Culture Club | Life
It’s their first album in 19 years. Do you really want to make them cry by ignoring it? (Oct. 26)

John Legend | A Legendary Christmas
Six of the 14 tracks are new original songs from the newly minted EGOT winner. (Oct. 26) 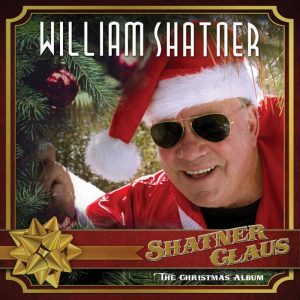 Mike Love | Reason for the Season
The Beach Boy dishes up some good seasonal vibrations. (Oct. 26)

In 2003, Elliot Smith, singer-songwriter, committed suicide at the age of 34 after a long battle with depression.

In 1963, Bob Dylan recorded The Times They Are A-Changin’ at Columbia Recording Studios in New York City. Dylan wrote the song as a deliberate attempt to create an anthem of change for the time.

In 1936, Rolling Stones bassist Bill Wyman was born in London.
In 1959, musical parodist ‘Weird Al’ Yankovic was born in Downey, Calif.
In 1986, Canadian rapper Drake was born in Toronto.

In 2014, singer-bassist Jack Bruce of Cream died of liver disease at age 71.
In 1970, Barenaked Ladies’ Ed Robertson was born in Scarborough.
In 1984, singer Katy Perry was born in Santa Barbara, Calif.

In 1991, rock concert promoter Bill Graham was killed when the helicopter he was riding in struck the top of an electrical transmission tower near Vallejo, Calif. and exploded.

In 2013, Velvet Underground frontman Lou Reed died at the age of 71. An admitted hard drinker and drug user for years, he had a liver transplant in April 2013.

In 1997, R.E.M. drummer Bill Berry announced he was leaving the group after 17 years to become a farmer.