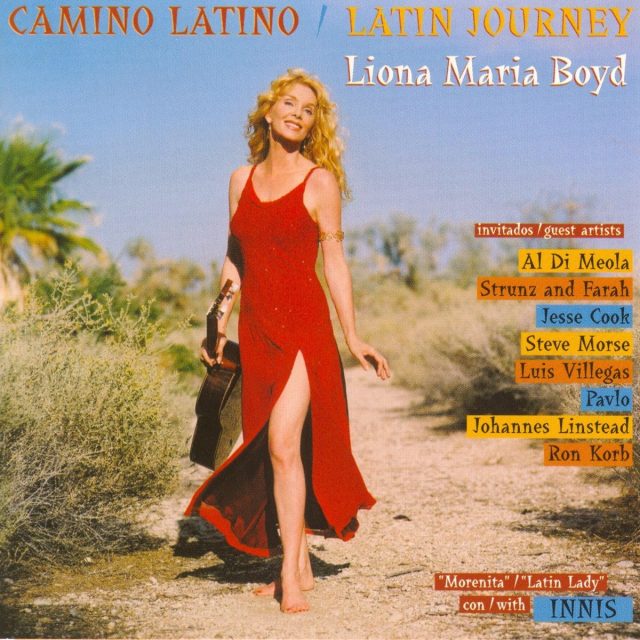 For years now, I have been pondering the mystery wrapped inside a riddle that is Liona Boyd.

Why, like Dick Clark and John Fogerty, does the 52-year-old classical guitarist never seem to age? How does she lure guitar legends like Eric Clapton and David Gilmour to play on her albums? And since nobody knows anybody who buys her albums, how does she sustain a career? Then, while listening to her flamenco-flavoured release Camino Latino / Latin Journey, it hit me: Boyd has sold her soul to Satan. And these spicy, New Age-y Spanish and Mexican tunes — featuring guests like Al Di Meola and Jesse Cook — are her way of gradually warming up her world so she’ll be more comfortable when she eventually becomes queen of the underworld. No? Well, how about this? Hidden in her house, there’s a painting of Liona that ages a little every year …