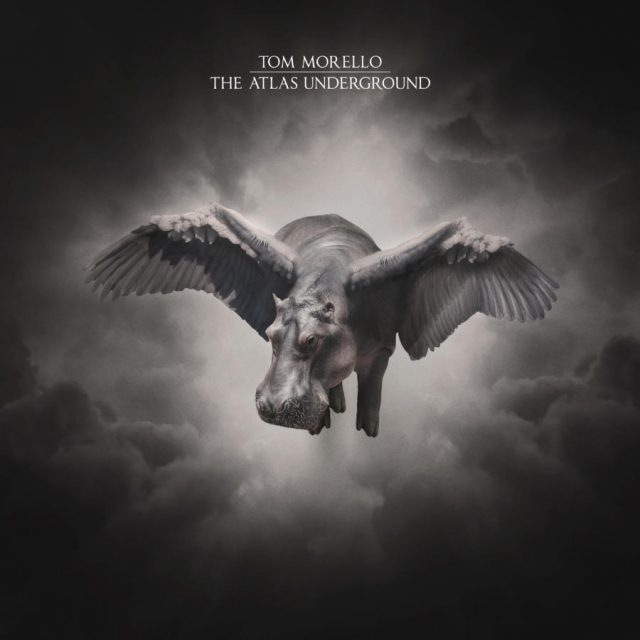 Same rage, different machines. And a few extra names. With The Atlas Underground, guitar virtuoso Tom Morello of Rage Against the Machine, Audioslave, Prophets of Rage, Street Sweeper Social Club and Nightwatchman adds another handle to his resume: His own. This is the first album he’s made under his own moniker. Perhaps fittingly, it finds him retooling his sound yet again, moving beyond the rap-metal, arena-rock, funk and folk of his previous outings and embracing (believe it or not) EDM. As is his way and his wont, Morello does much of the heavy lifting himself, using his guitar to painstakingly and perfectly recreate the synths, sirens and samples that are staples of dance music. But he doesn’t do it all alone: A vast list of guests including Marcus Mumford, Portugal. The Man, Bassnectar, Wu-Tang Clan’s RZA and GZA, Vic Mensa, K.Flay, Big Boi, Gary Clark Jr., Pretty Lights, Knife Party, Killer Mike, Tim McIlrath, Steve Aoki and plenty more drop by to lay down a beat, strum some chords or spit some verses about revolution, resistance and revenge. Looks like Morello has started an Underground movement. In more ways than one.