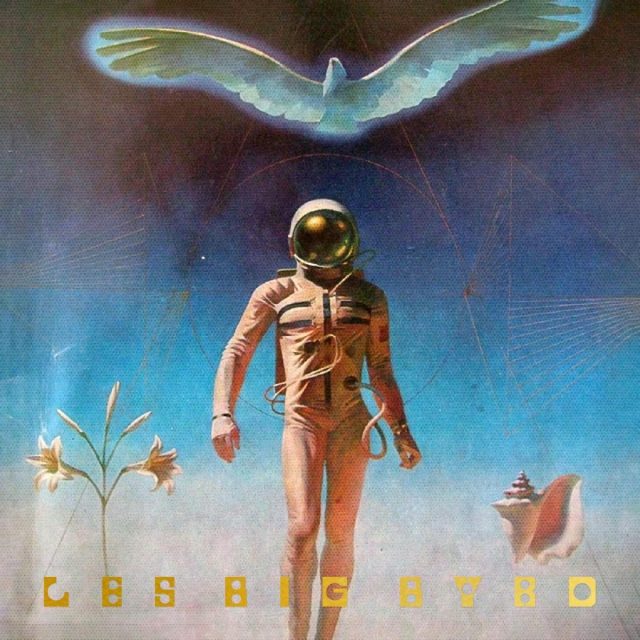 THE TRANSLATED & EDITED PRESS RELEASE: “Supergroups tend to be better on paper than in practice. However, that does not apply to Les Big Byrd.

On the contrary, the indisputable talent pool of members Jocke Åhlund (Caesars, Smile, Teddybears), Frans Johansson (Fireside) and Nino Keller (Caesars, Slaves) seems to grow into a whole even greater than its parts — just as it should be with real good band. So when Les Big Byrd mix their wayward concoction of psychedelic rock, kraut, swirling synths and irresistible pop hooks, they manage to create something that breathes true freedom. Monotonous, hypnotic and driving but never for a moment dull, Les Big Byrd’s mind-expanding space rock is a perfect vehicle for anyone who wants to travel to the cosmos in a space rocket scribbled with forlorn romance.

Les Big Byrd debuted in 2014 with the excellent They Worshiped Cats and within a year were ready to record the sequel. But sometimes things don’t go as planned and the combination of producer Pete ‘Sonic Boom’ Kember and Anton Newcombe (The Brian Jonestown Massacre) proved less than optimal. The sessions went wild and only in 2017 — after things had been on hold for a while — Les Big Byrd shared the track Two Man Gang, which has become their biggest success to date. In 2018, the acclaimed album Iran Iraq IKEA was released — and finally their third album Eternal Light Brigade has landed. Judging by the already released single Eyes Like Dead Stars, the band has once again outdone themselves.

The album was recorded on Gotland and is the result of three years of work. On Eternal Light Brigade, Les Big Byrd supply everything they have come to be loved for — repetitive beats edged by fuzzy guitars, swirling synths, mind-expanding reverb and Åhlund’s unique ability to combine the melancholic beautiful with the unexpected messy.” 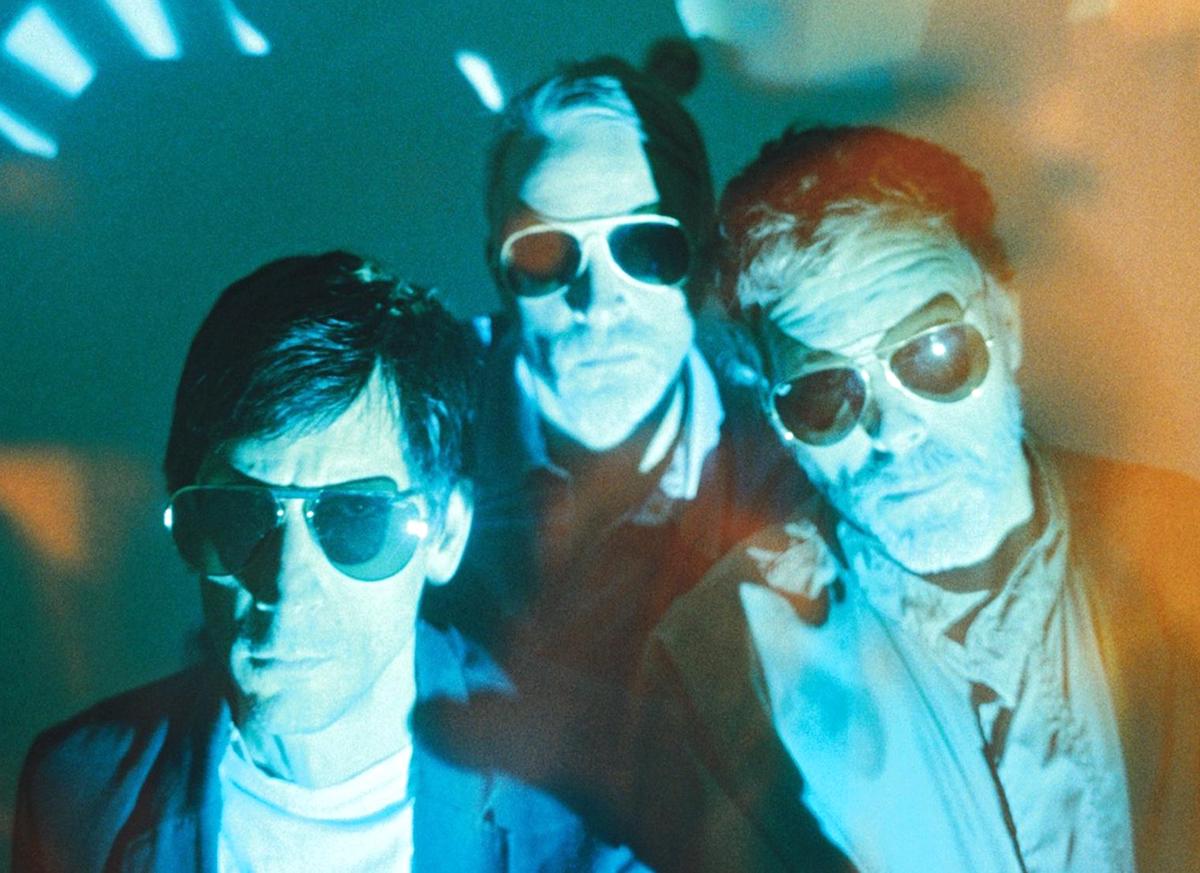