Mike Bern basks in the life-giving power and warmth of the Grateful Sun on his latest single — showcasing today on Tinnitist.

“The world can be a dark place at times,” the Tobique First Nation, N.B. singer-songwriter explained. “I wanted to write a song that gave thanks to life itself … The sun is always there to pick us up and keep us warm when we feel lost and alone.”

Underneath ethereal instrumentals with an indie twist, Bern serenades the sun from our universal human perspective, encapsulating our relationship with life’s shining necessity. Bern touches on the hardships we all face, and how the sun acts as a foil to the darkness, infinitely illuminating for brighter days. 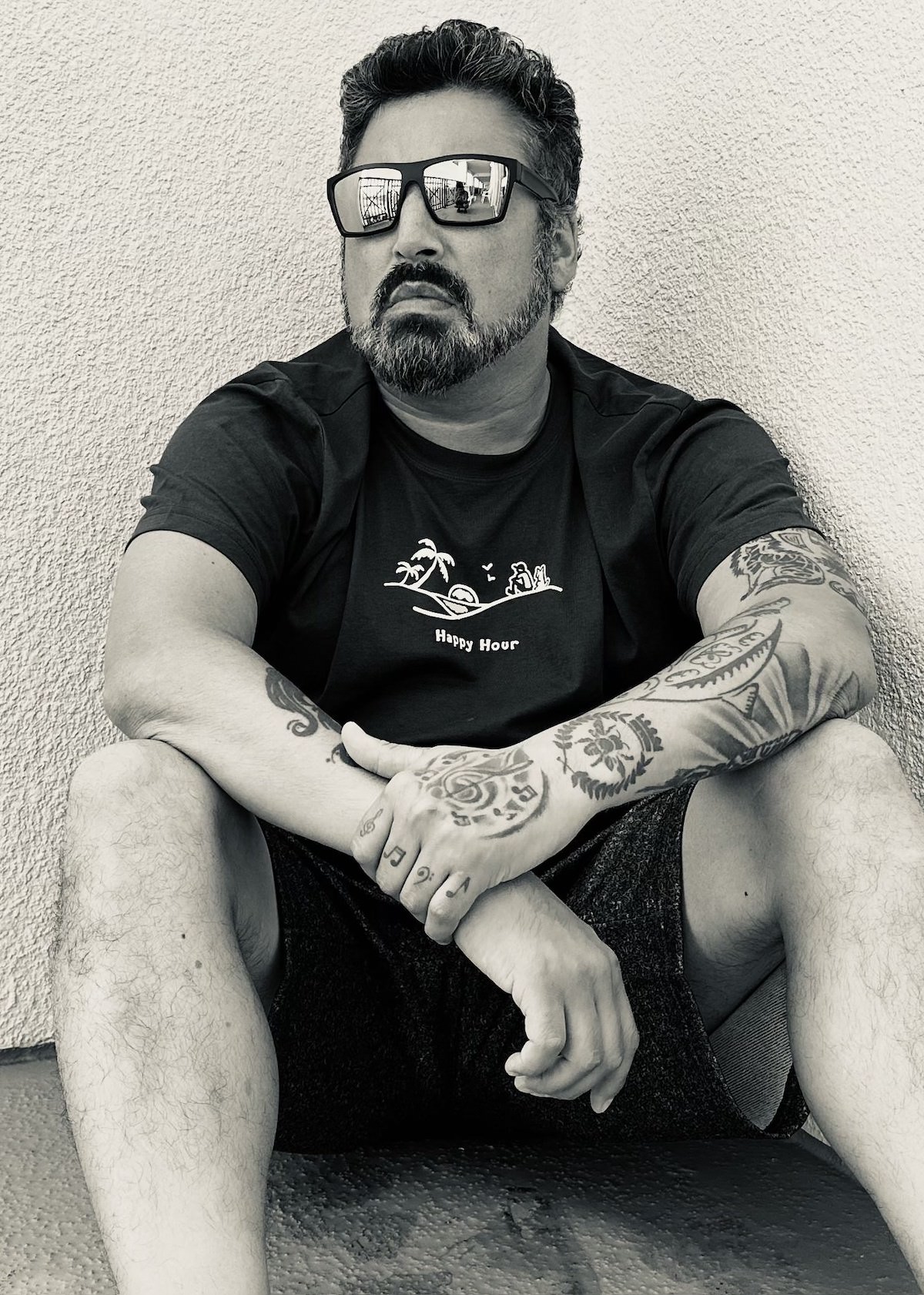 “You take the fall
Under the sunlight
Time is precious
Oh no no
Don’t go home.”

Grateful Sun is Bern’s followup to his previous singles Ancestors and Shrine Of Shirl, which both hit the top five of the Indigenous Music Countdown. He has sung in award-winning bands Kickin Krotch and District Avenue, and opened for The Trews, The Motorleague and more. In 2018, District Avenue’s song Revival was featured at the Winter Olympics in South Korea. Bern has earned multiple awards and nominations — most recently, three Native American Music Award nominations. Influenced by Chris Otepka, Frankie Miller and Ben Schneider, Bern’s music oozes a combination of purity and pain, appealing to listeners with its unwavering root. 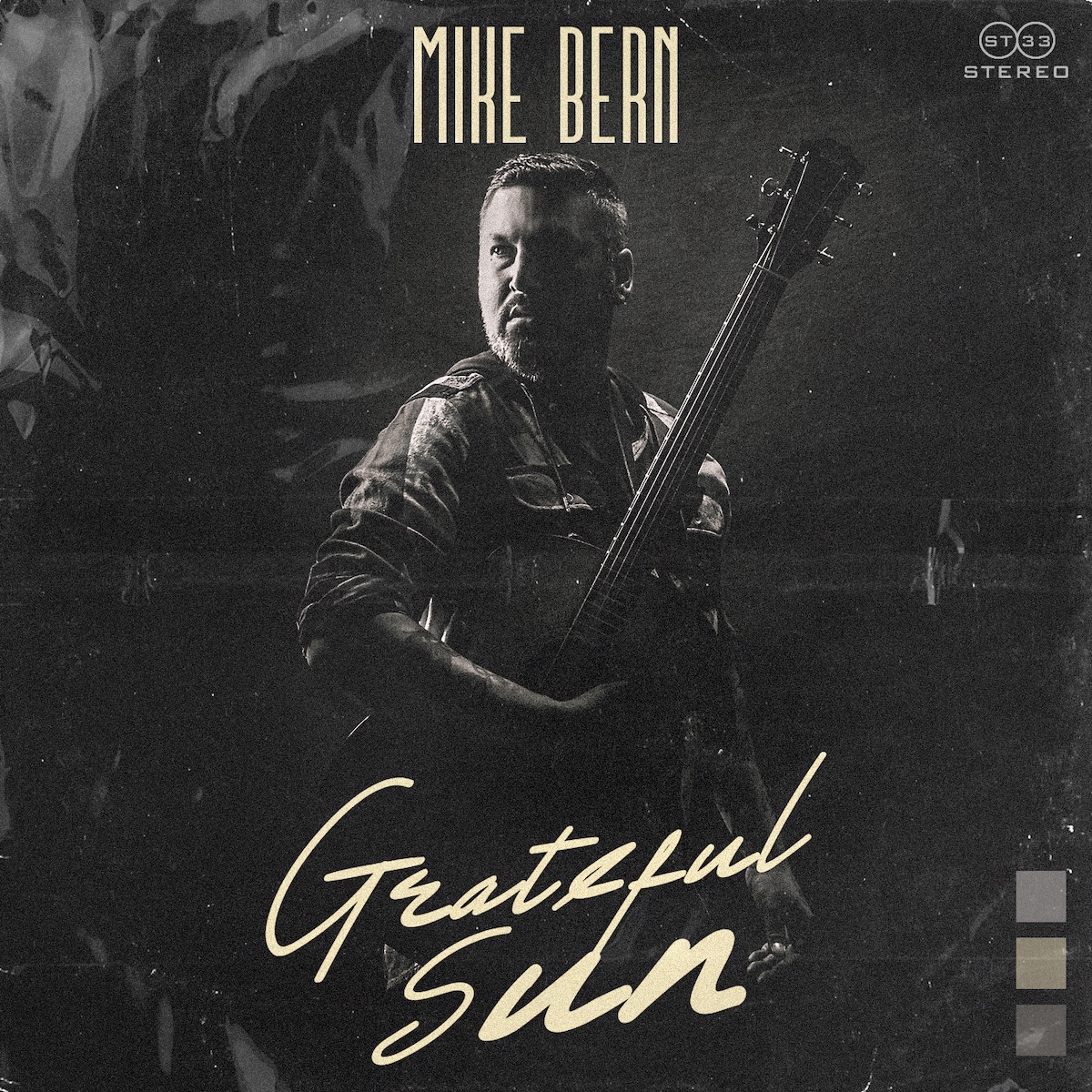 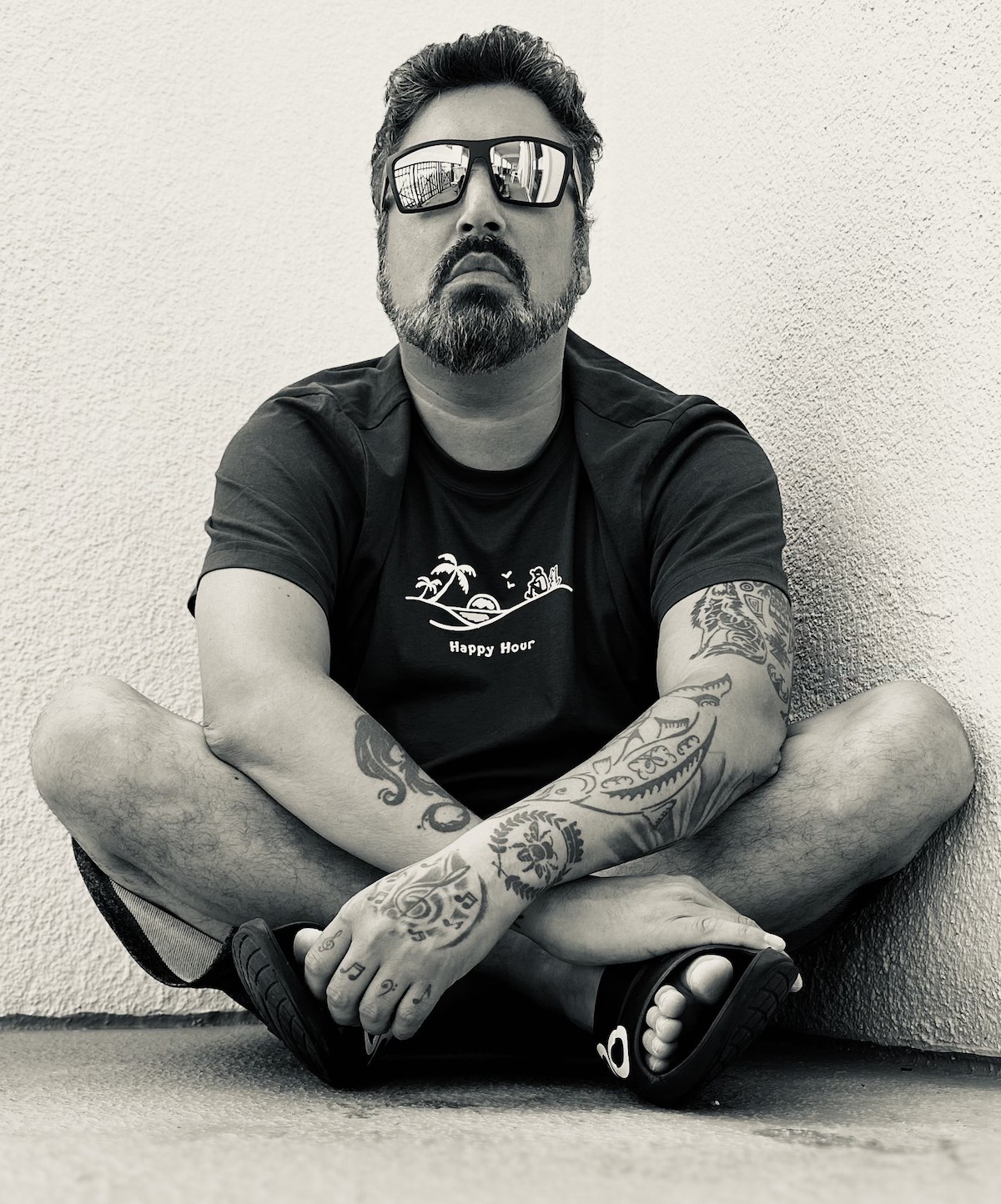