Gyptian and Serani hit the dance floor to let their partner know that She Got It in their latest single and video — showcasing today on Tinnitist.

Smooth reggae guitar licks and heartfelt dancehall rhythms keep fans coming back for more as these Billboard-charting reggae connoisseurs debut a track produced by Trizo of Konsequence Muzik. She Got It is a feel-good banger meant to infect listeners with inescapable urges to dance and pull a partner close. The composition and production of Gyptian and Serani’s work proves you can mix business and pleasure.

“The beat sounded happy and Gyptian and I went straight to vibing,” Serani recalls. “We went in the studio with a direct plan to make a song for our fans. We thought it be great doing a happy party song for them.” 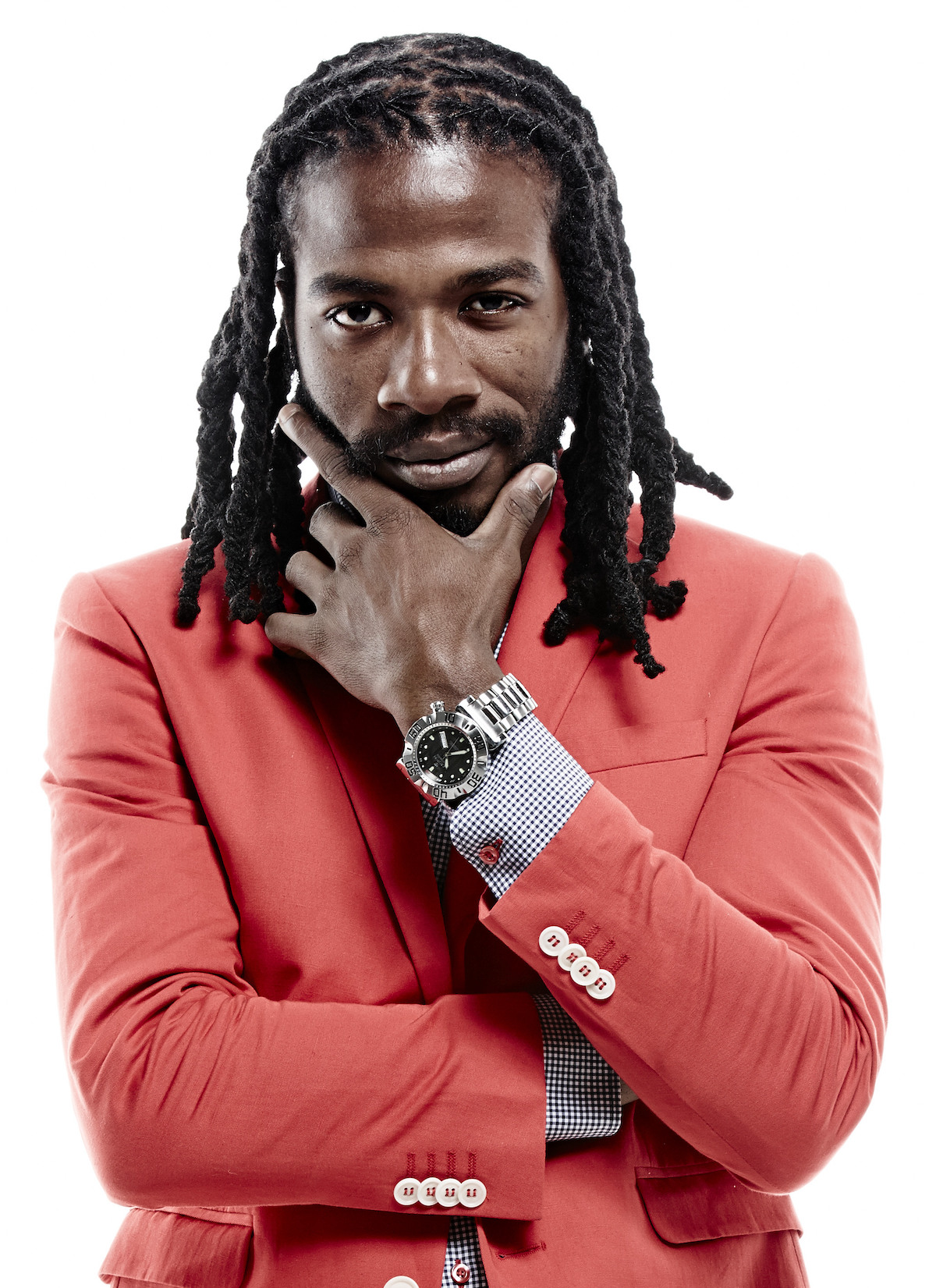 The group worked alongside Tahj Chief at Konsequence Studio, who provided the foundation upon which Gyptian and Serani crafted a seemingly perfect party anthem. Gyptian explains: “Tahj Chief engineer was in the studio working on a beat; just a regular night doing music when a few ideas started coming to him. It wasn’t long before Serani walked in on the session. We all know he’s no stranger to productions, so we asked for his input towards the beat. From there the rest is history.”

While Gyptian and Serani’s chemistry together is undeniable, the two have prolific music careers. Gyptian was born Windel Beneto Edwards in Jamaica. He first stepped into the limelight with 2005’s Serious Times. He was nominated as Best New Reggae Artist in a ceremony at New York City’s legendary Apollo Theater. At home, he was cited as the Best New Artist of 2005, and Serious Times tied with Damian Marley’s Welcome to Jamrock for Song of the Year honours.

“Since the Bob Marley days, no reggae artist really go out and sell a million copies,” Gyptian says. “I am trying to bring life back to reggae music — Bob Marley was just a man like me, so I use him as a landmark for what I am trying to achieve.” 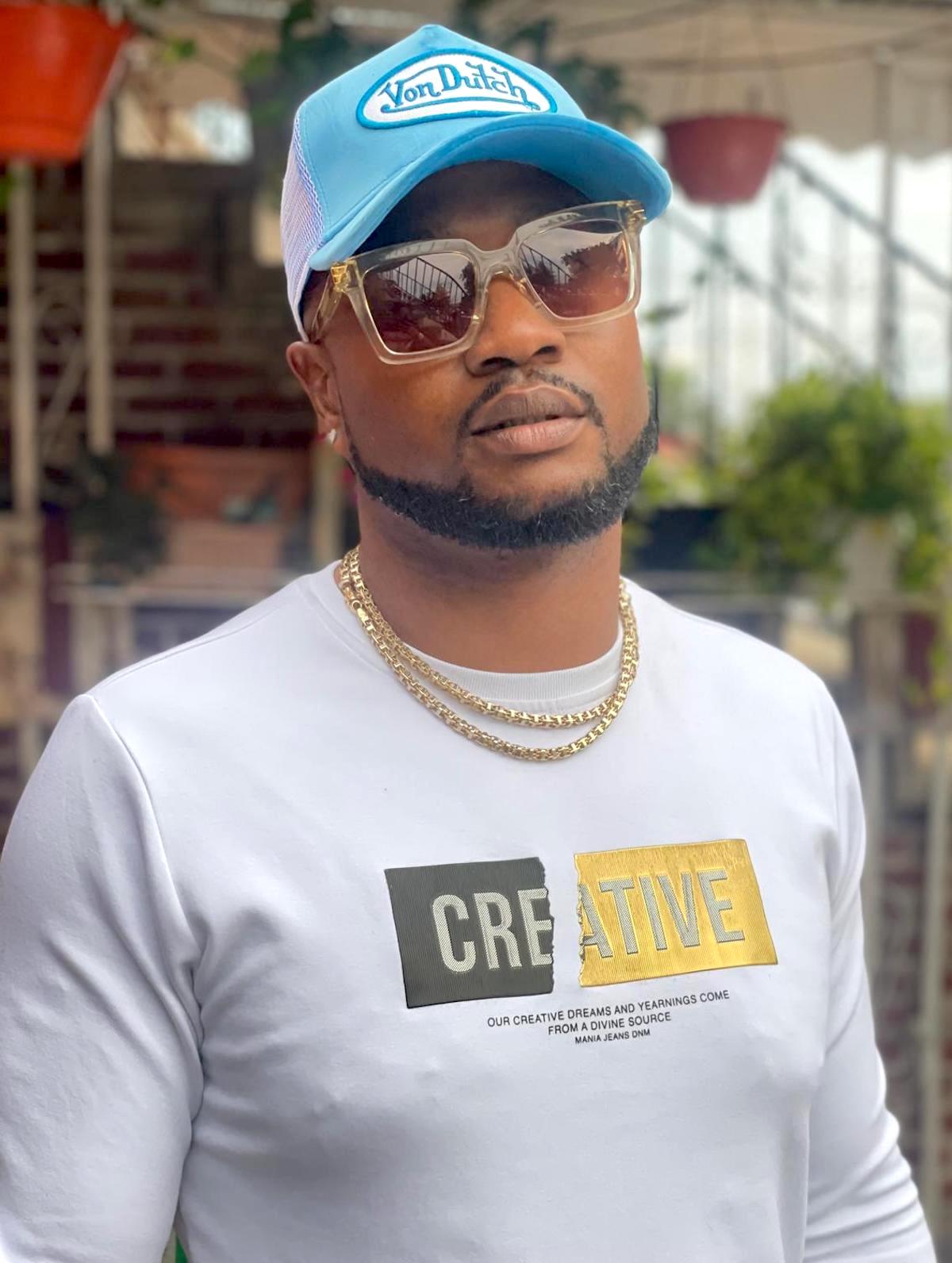 Craig Serani Marsh, known professionally as Serani, was born in Kingston. Influenced by the legend Augustus Pablo, he found success during the mid-2000s, co-producing hits such as Sean Paul’s Billboard-topping We Be Burning and Tony Matterhorn’s Dutty Whine. A duet with dancehall icon Mavado led to Dying, a smash that was also sampled for Drake’s mega-platinum album Views on the song 9. In 2019, his track Secret was featured on Afrobeats superstar Burna Boy’s album African Giant.

“My mission is to really get the world looking at Jamaica and dancehall reggae music again in its indigenous form,” says the singer, producer and musician. “My thing is to sing Jamaican music, but mix it with a little pop, a little urban, and help people understand what I’m saying.”

Watch the video for She Got It above and listen to the track below. 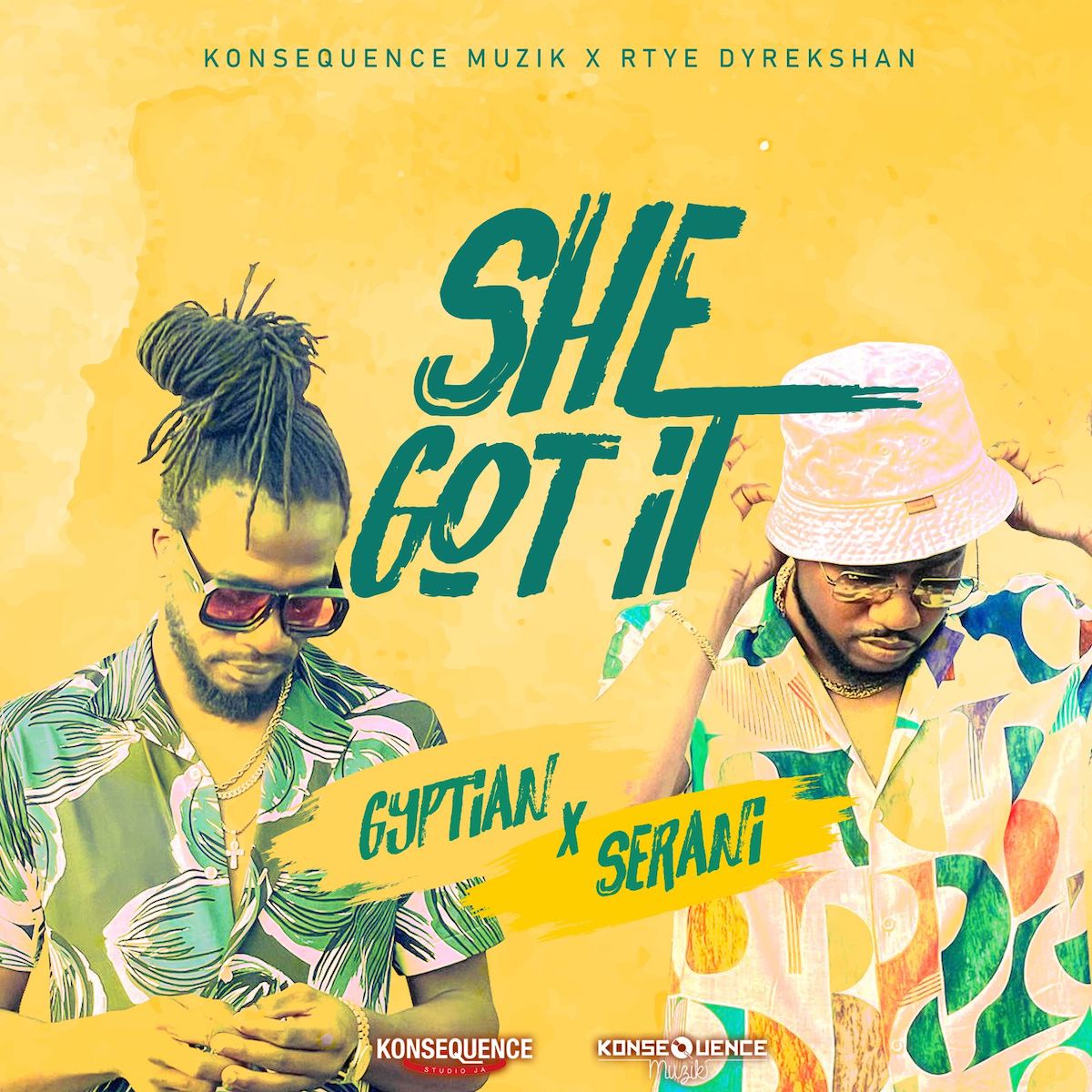