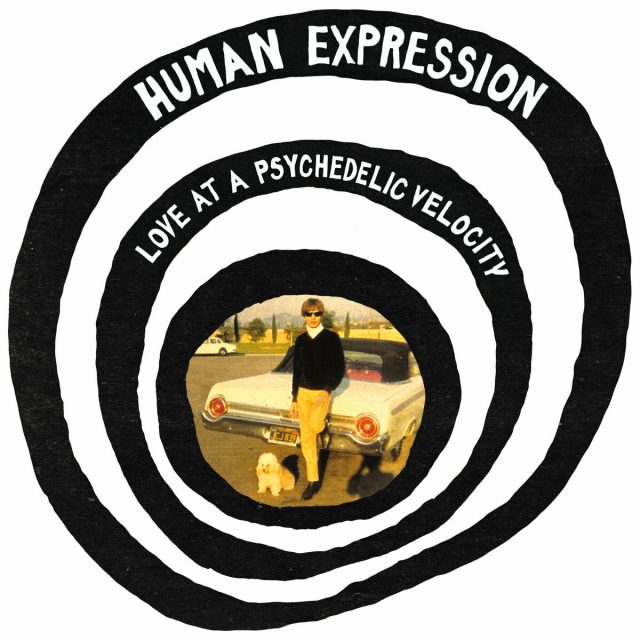 THE EDITED PRESS RELEASE: “Human Expression’s Love At A Psychedelic Velocity is a collection of unbelievably great psychedelic garage rock from 1966-’68. Up there with the Thirteenth Floor Elevators, Love and The Seeds in quality — but with an outsider edge to it.

Human Expression were a tough-as-nails, deeply heavy group who never got the exposure they deserved back in the day. A few songs leaked out on vinyl on psych comps (Optical Sound, Reading Your Will and the original version of Love At A Psychedelic Velocity), but the rest has not been available on vinyl until now. Beautiful singer-songwriter ballads and frantic rockers sit side by side, creating a truly great lost classic of the 1960s.

This version is a repress of the compilation originally released with Moi J’connais Records and Mississippi Records in 2013. The album contains the music on all three of Human Expression‘s singles, plus demo recordings of their first two singles (including the original B-side of their first single). There are also four unreleased recordings by band leader Jim Quarles.” 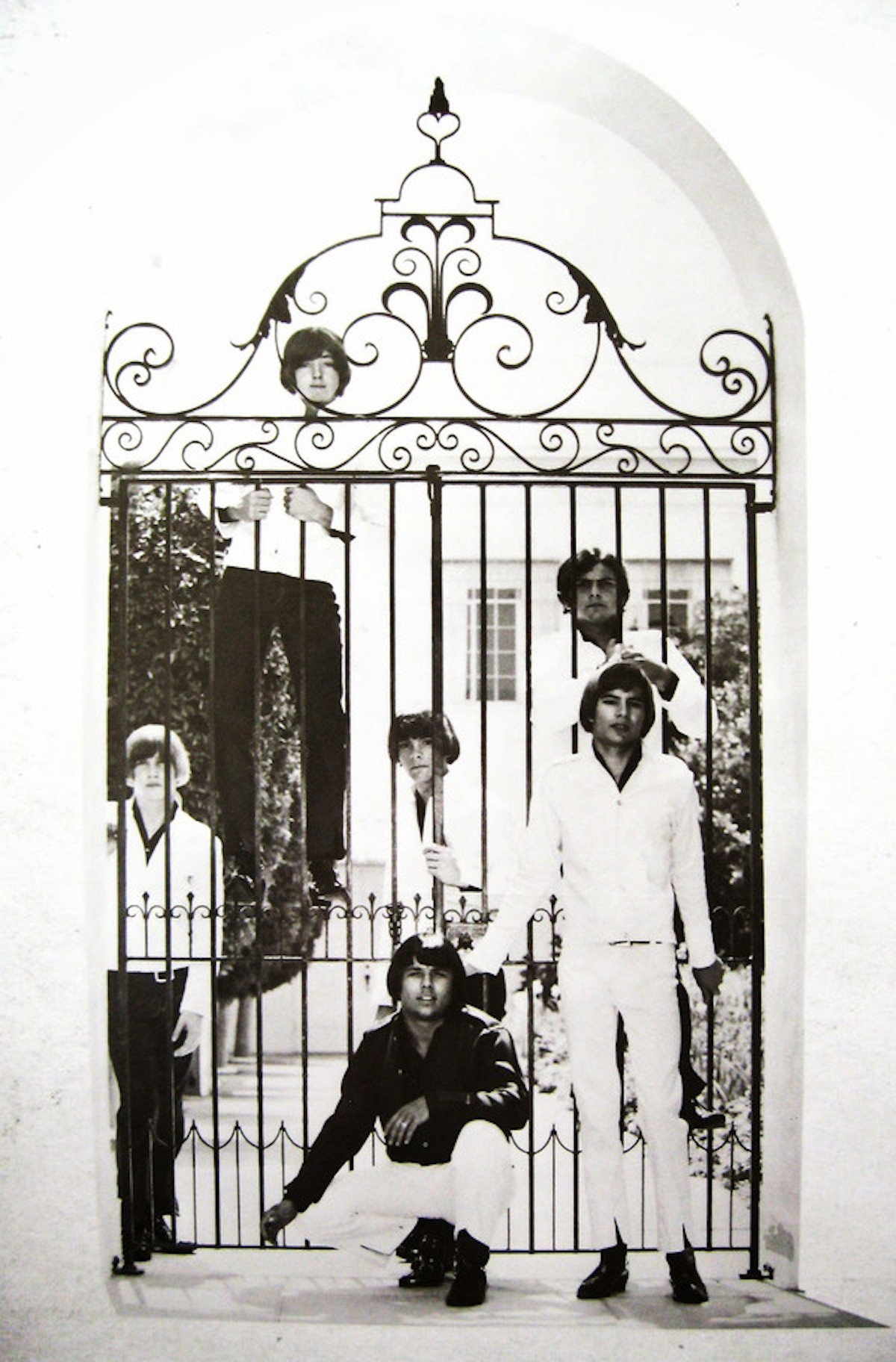