Numb Tongues share a few choice words about the state and fate of the world in their apocalyptic new single and unsettling cinematic video Whaddaya Say — showcasing today on Tinnitist.

The Toronto funk-rockers’ latest track takes a rather dim review of reality, illuminating the nihilistic, downward spiral at the heart of contemporary Western society. Over a disarmingly groovy tune — featuring keyboards from Prince / Toto player DominiqueXavier — singer Jonah Grinberg outlines what has him so dismayed, then asks the prominent question at the forefront of every doomers’ mind:

“I’m feeling trapped, everybody’s putting on a mask
But Halloween was a couple months back
So why’s everyone trying to act like they’re not scared?”

The inspiration behind Whaddaya Say first came to Grinberg in 2017. The singer went through a depression after finishing college, feeling a sense of aimlessness and disposition within the world. He realized that the world would forever remain in a constant state of chaos, and there was nothing he or anyone he knew could do much about it. 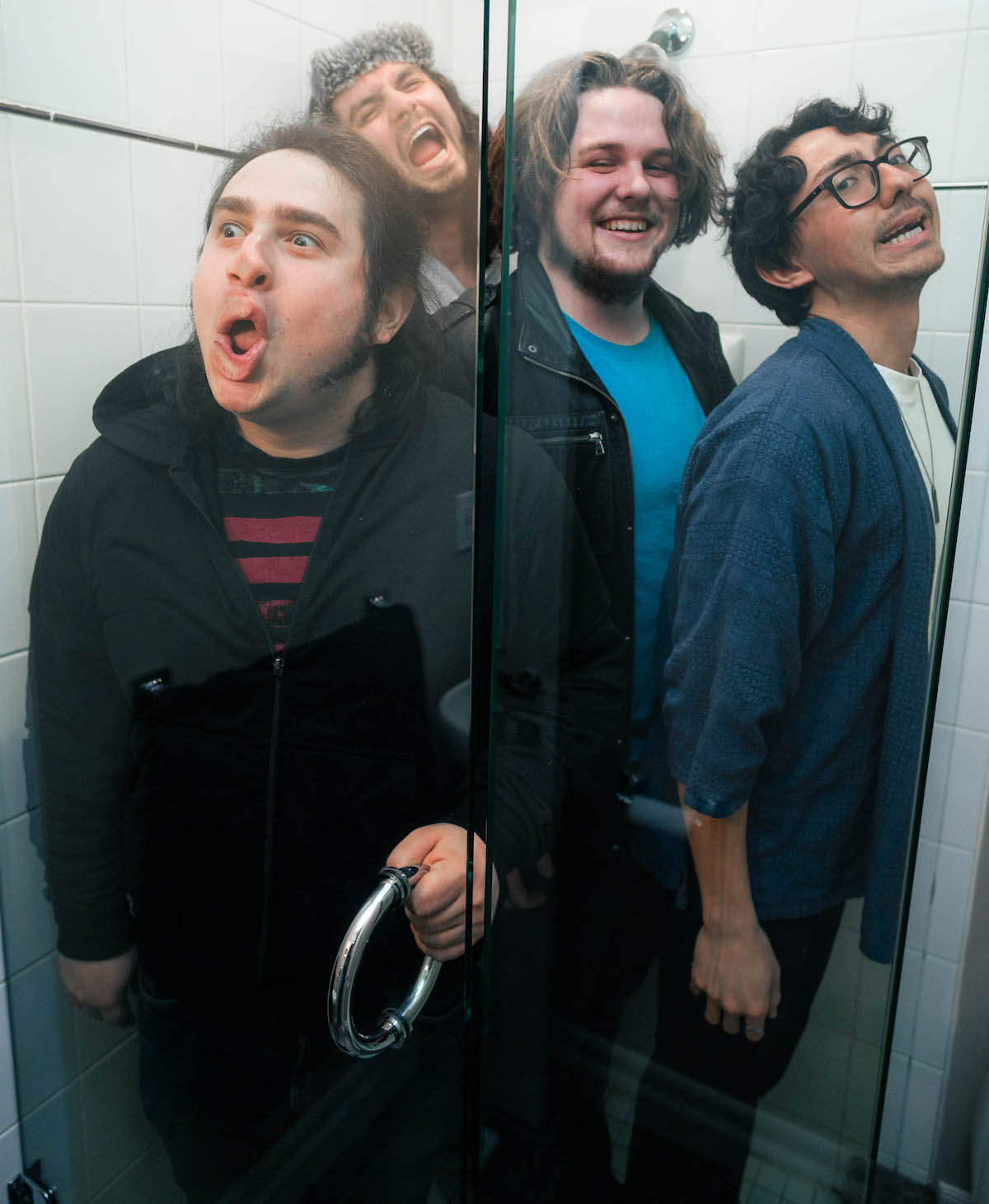 Like any good musical creation, Whaddaya Say was originally concocted in a basement — Grinberg’s, to be precise — where Numb Tongues used to practise. Five years and a pandemic later, the track is finally complete. “This song is a culmination of years of trials and tribulations, but through it all, it truly represents who we are and all that we’ve been through,” the band said. “This song is about waking up to the horror of reality itself and that in one way or another, no one escapes unscathed.”

The track also features flamboyant keyboards from DominiqueXavier, who came into Numb Tounges’ world in 2018, when drummer Corey Ryan befriends members of the band Ghost-Note. “Their keyboardist DominiqueXavier had already played with Prince and had just joined Toto,” Grinberg says. “Corey asked if he would be willing to play keys on a song of ours and he said yes.”

The artfully weird video was filmed over two days at the Propaganda Art House in Mississauga and a church in Georgetown, fulfilling the band’s goal by displaying a satirical look at religion and how people will blindly follow doctrine, doing as they’re told rather than thinking for themselves. 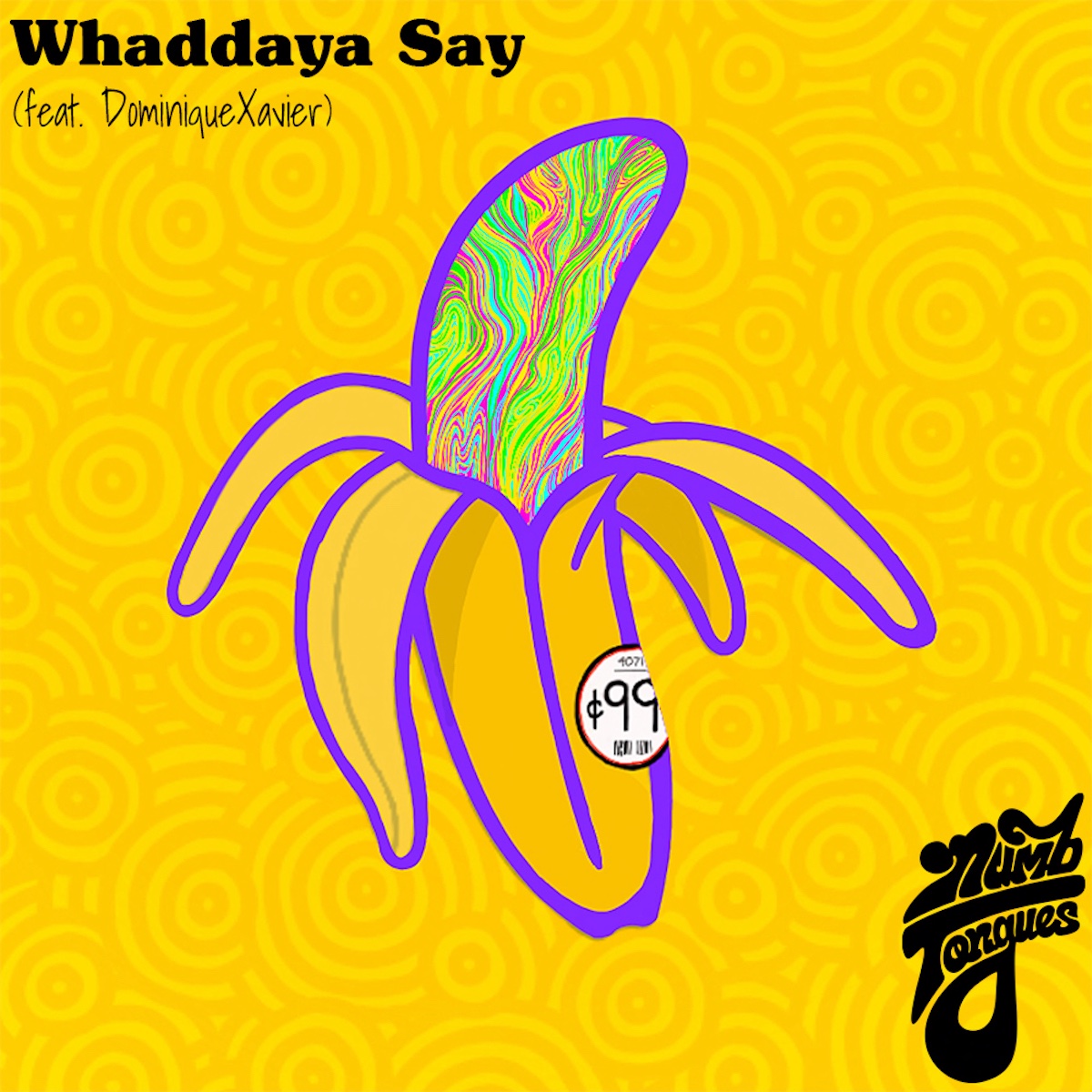 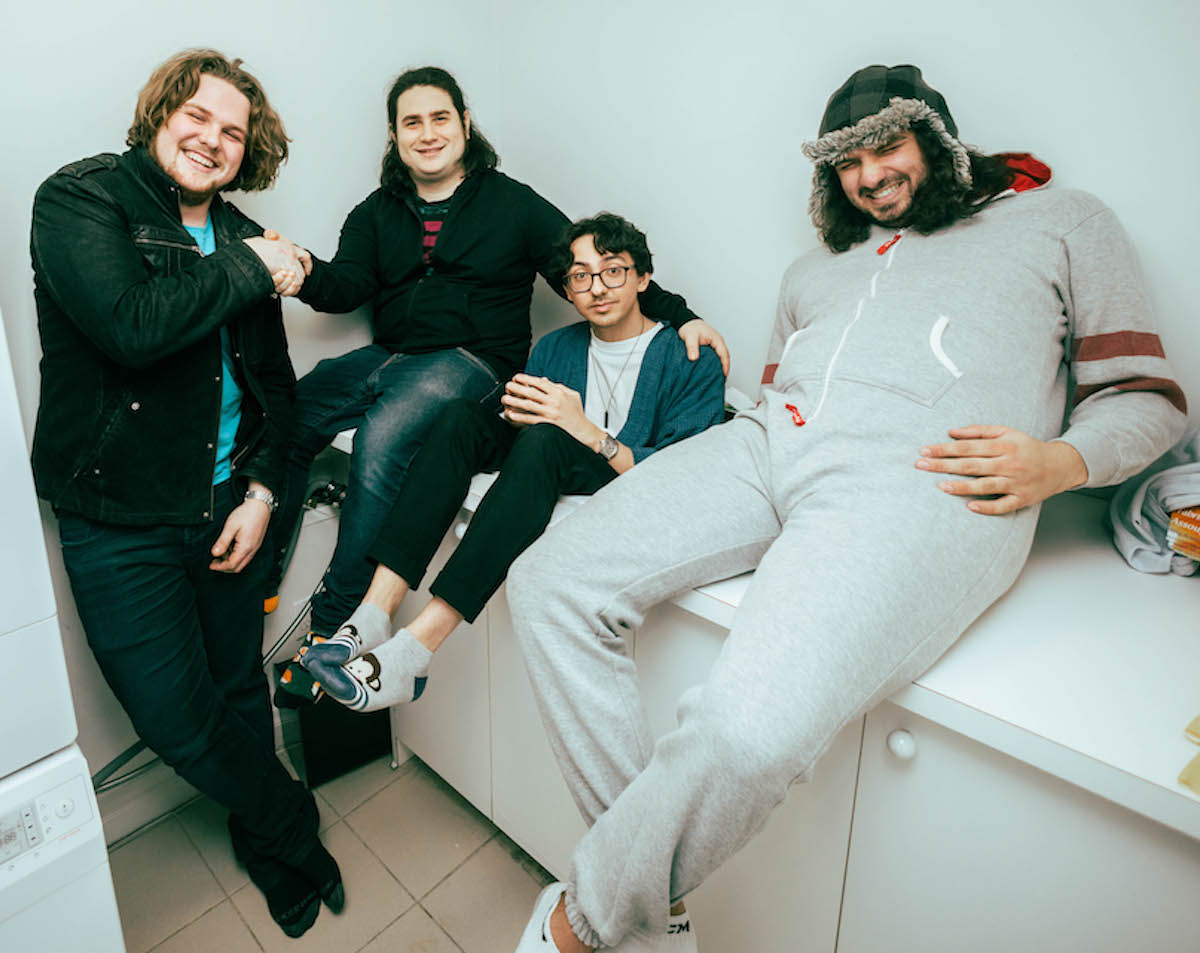