Home Hear Mary Lou Sicoly Takes You Back To September

The sixth single from the Juno-nominated Toronto jazz singer’s delectable debut album Lemon Meringue Pie, Sicoly’s September trades the punchy horns and high-energy groove of the original for a more laid-back tempo and a vibey keyboard melody line supporting her sparkling vocal. Her September is more dreamy than dancey, amping up the nostalgia and underlining the song’s “do you remember” focal point.

Re-making this classic in her own style was paramount for Sicoly, especially because of a wonderful personal connection she made with Earth, Wind & Fire themselves. “The backstory for this song is quite exciting to me,” offers Sicoly. “I’ve always been a fan of Earth, Wind & Fire and lucky for me, my musical director John Ebata is a personal friend of Myron McKinley, the musical director for this fabulous band.” 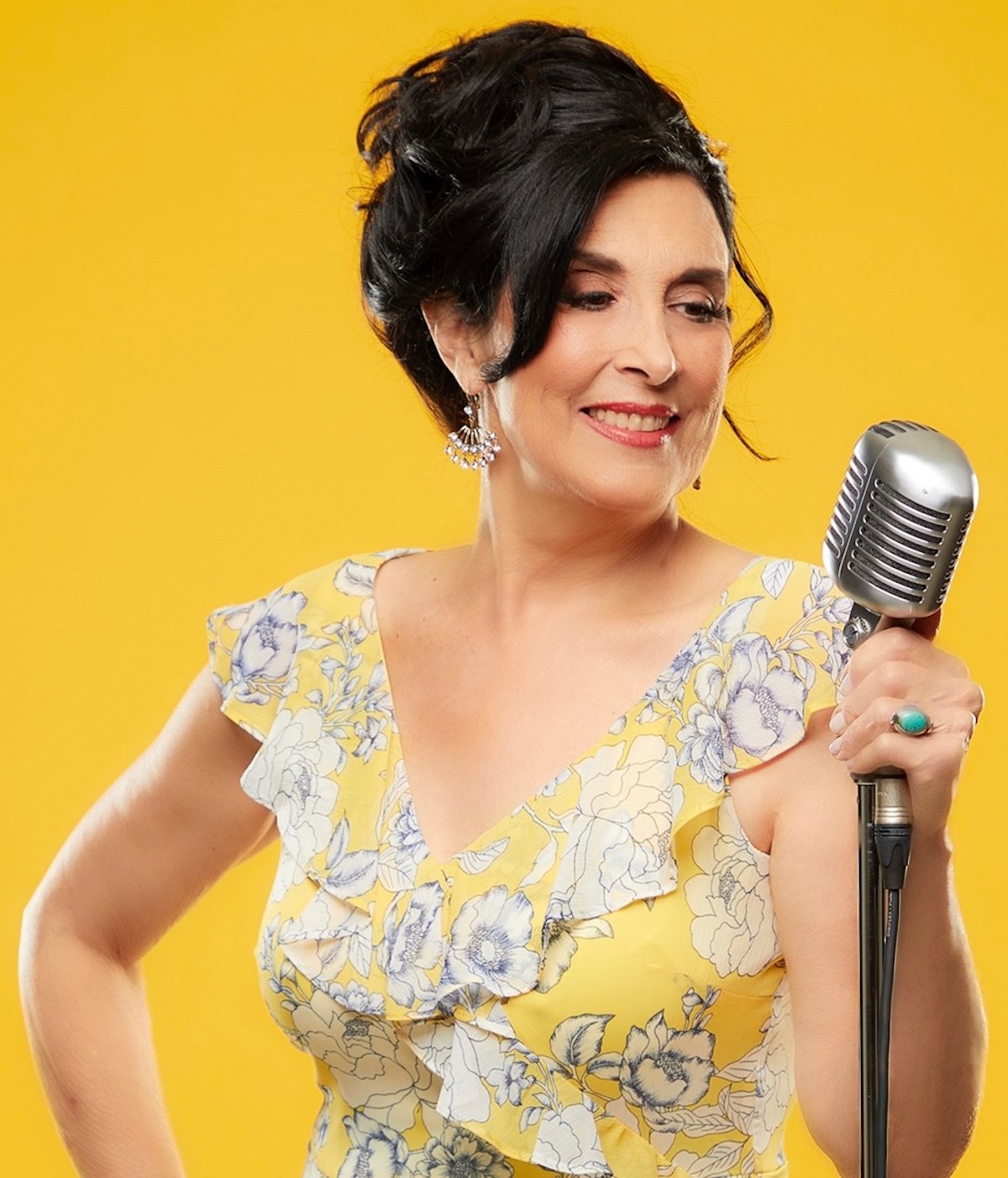 That single degree of separation helped pave the way for a special meeting between Sicoly and EWF. “A few months before we finalized the songs for Lemon Meringue Pie, I had an opportunity to attend a concert and enjoy a backstage visit with members of the band including Myron, indeed one of the highlights of my music career!”

So, when it came time for Sicoly and Ebata to record her debut album, September was an obvious choice. “John assured me that we would do a more laid back, jazzified version of the song, which was already quite daunting for me,” explains Sicoly. “And then I thought about what the song was saying, how it painted memories, great memories that often sustain us as the years pass. With that story in mind and John’s brilliant arrangement to enhance the style of the tune, it was a unanimous choice for the album.”

Released last April, Lemon Meringue Pie lines up 10 delicious, hand-picked classics that Sicoly and Ebata have given their own spin, from the American Songbook standard Blame It On My Youth to Willie Nelson’s Always On My Mind and Cyndi Lauper’s Time After Time. 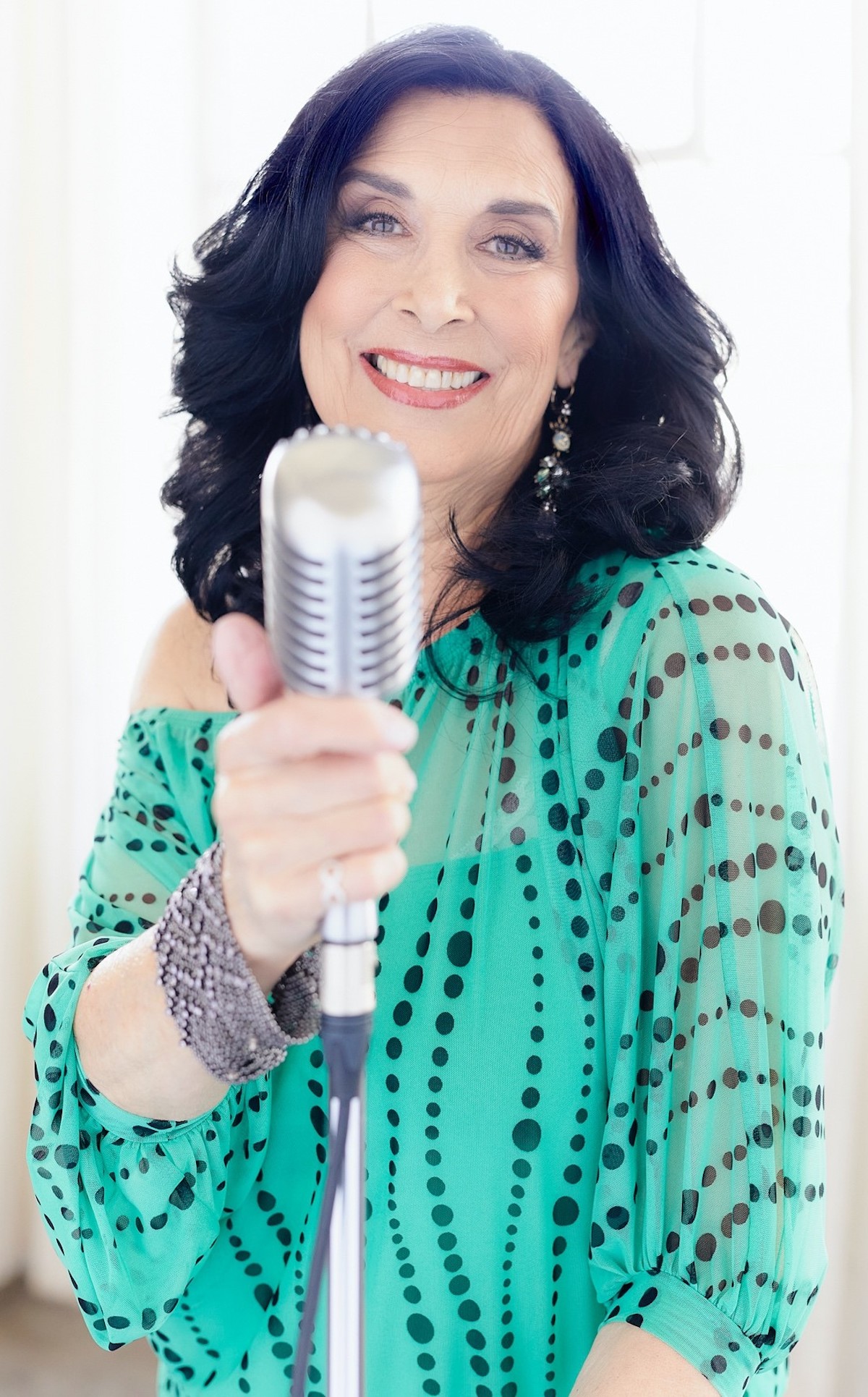 Although it’s her first full-length, Lemon Meringue Pie is just the latest accomplishment in a career of memorable milestones. She has written and recorded five children’s albums including the Juno-nominated Chase A Rainbow. Sicoly, Ebata and Nova Scotian vocalist Mark Riley recently toured a “classic duets” album. And along with Dora-winning multi-instrumentalist, composer and vocalist Waleed Abdulhamid, she and Ebata recently released Canvas, the first single from their upcoming album Songs For Humanity.

Also a music educator, Sicoly is a recipient of the CARAS Award for Music Education, a TVOntario Award for Innovation in Music Education and the Prime Minister’s Award for Teaching Excellence. She has also toured the Arctic with Strings Across the Sky, leading music camps in Tuktoyaktuk and Iqaluit. From singing with her dad’s dance band in Sault Ste. Marie to playing solo, ensemble and big band shows everywhere, Sicoly has years of diverse and exciting performances behind her — and ahead of her.

Check out September above, listen to more of Mary Lou Sicoly above, and find her at her website. 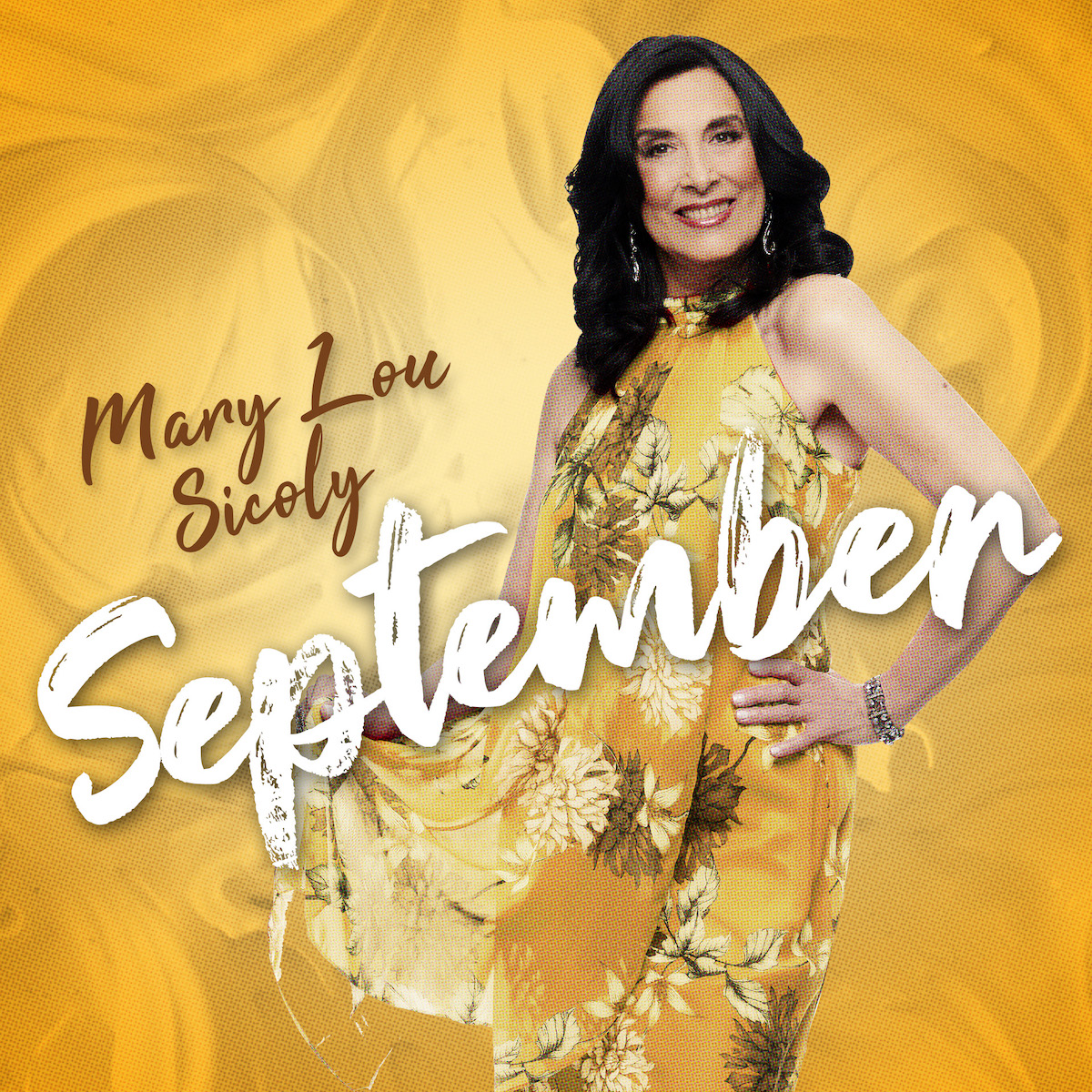 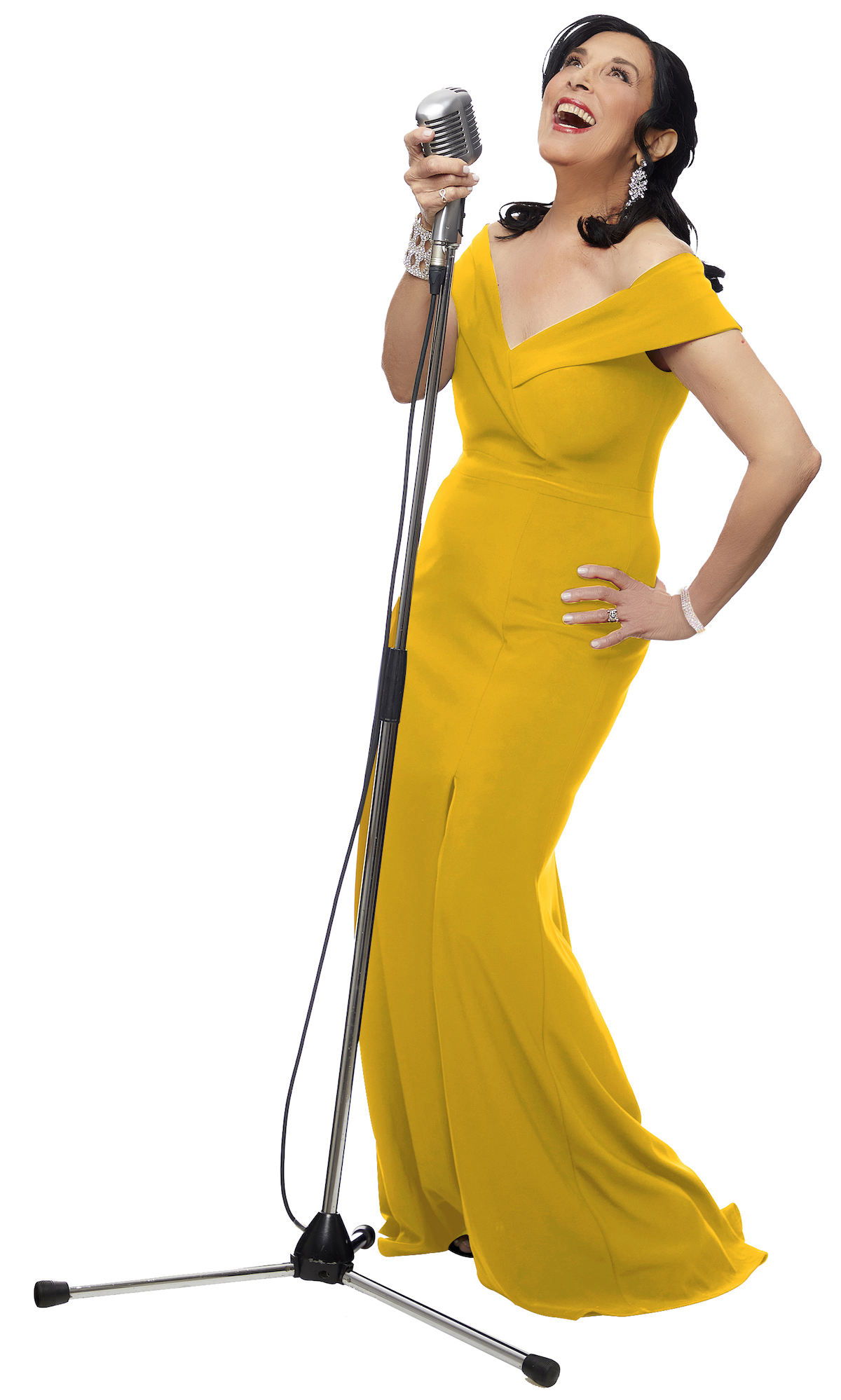