Home Hear Plex Asks: Who Am I To Judge? 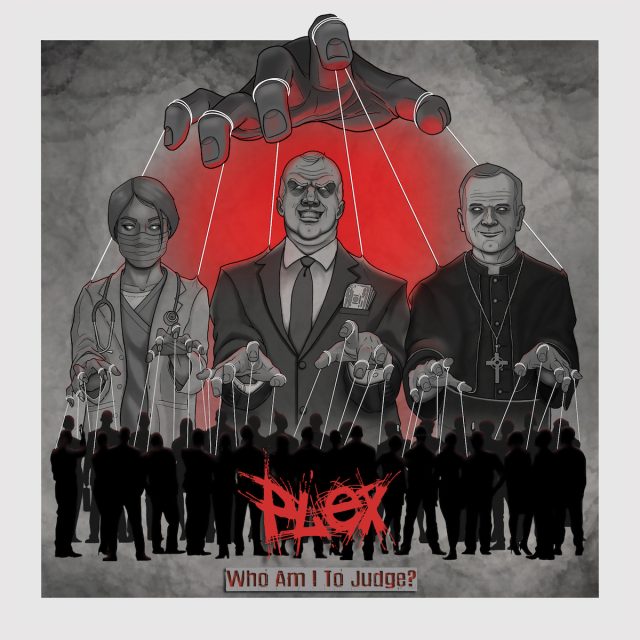 Plex delivers hard-hitting hip-hop with a progressive civil rights agenda on his new album Who Am I To Judge — showcasing today on Tinnitist.

Featuring the potent and pointed single and video Red Flags (featuring Aleah Belle), Who Am I To Judge takes aim at a wealth of deserving targets — corporate greed, manufactured hate, corrupt governments, cultural appropriation, fake news and other sinister intentions that are a toxin in the veins of society. The 12-track LP reflects everything that Plex believes in and fights for. “The album speaks directly about my struggles with drugs and alcohol, the evolution of hip-hop, cultural appropriation, and the state of the planet — all while pondering what it may take to fix it,” he says. 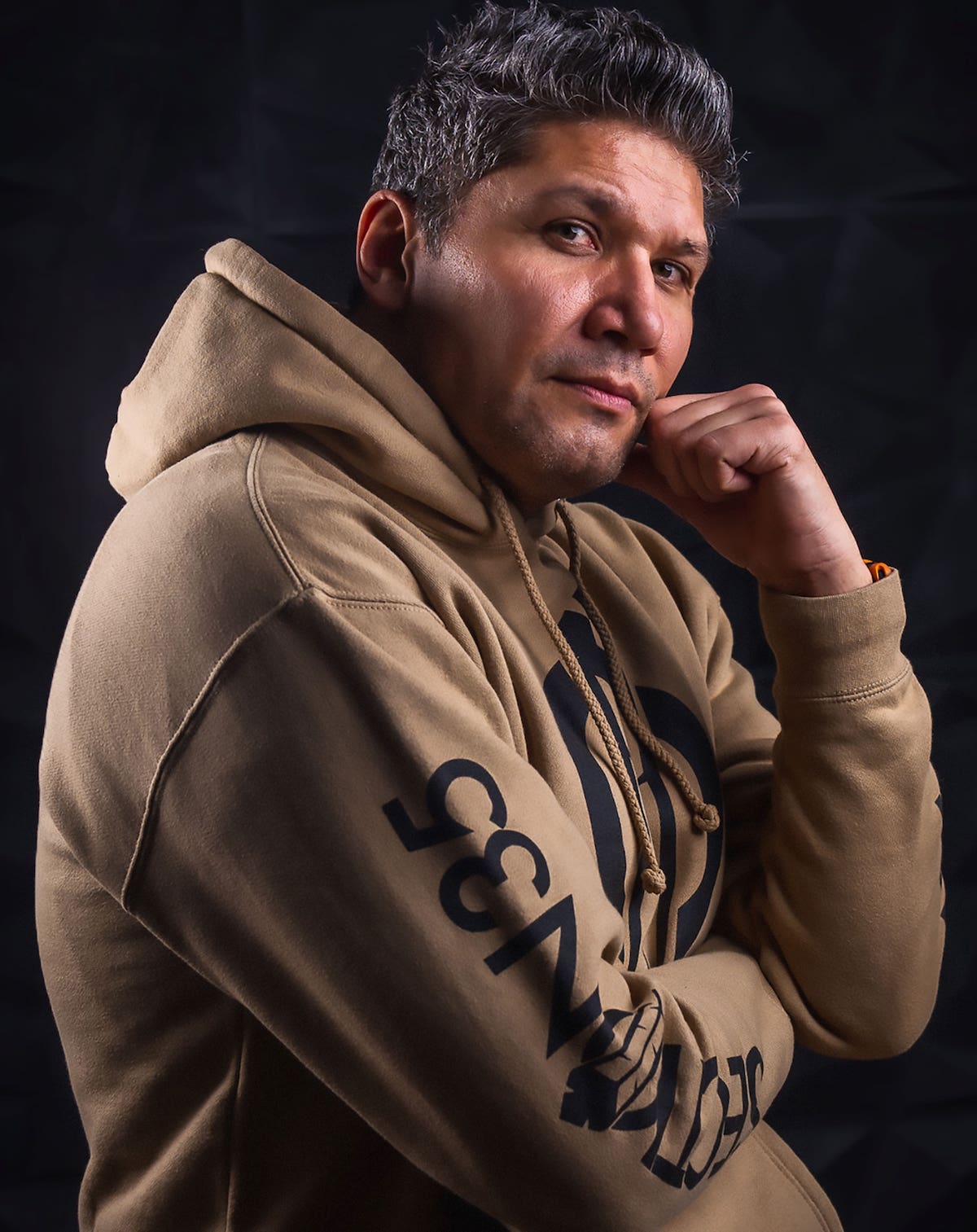 Who Am I To Judge features collaborations with artists from both the hip-hop and Indigenous communities, including Lady Luck, Kryple, Drezus, Touch and Rellik. In addition, Plex worked with acclaimed artist and producer 2oolman and Cashmere Brown, known for his production on Kanye West’s Donda.

Born in Edmonton and based in Barrie, Ont., Plex is an award-winning hip-hop artist and producer. A major player in the music industry for almost 30 years, he has raised the bar amongst his Indigenous peers. Since releasing his debut solo album in 2009, Plex has toured the U.S. and Canada performing, teaching workshops to Indigenous youth and running his independent label New Leaf Entertainment. His video for The Way It Should Be, featured on his first album Brainstorm, has received critical acclaim from across the globe. 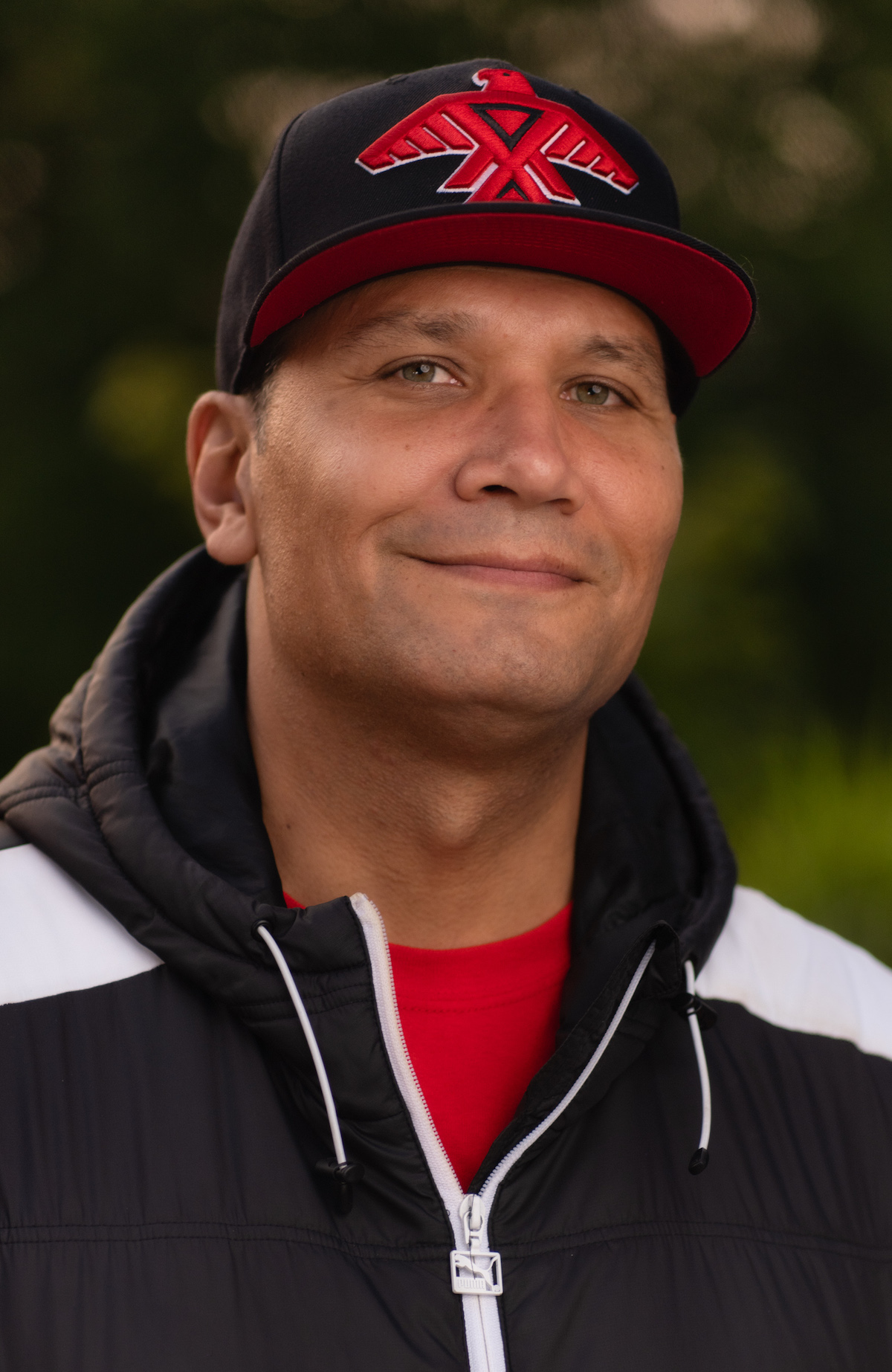