Jackie K gets in the Halloween spirit with her creepy new alt-folk single Nurse Jane — showcasing today on Tinnitist.

The Saskatchewan singer-songwriter’s latest track is a deliciously dark ditty inspired by a tuberculosis sanatorium in Saskatchewan — and a troubled nurse who worked there. “On the shores of Echo Lake as the Great War was done / She dressed in white and went to work in the sanatorium / Nurse Jane doled out tablets and help to those in need / She cleaned and fed, they coughed and bled / The valley of TB,” she sings.

“Saskatchewan opened three TB sanatoriums at the beginning of the 20th century and one of them was located in the Qu’Appelle Valley at Fort San,” Jackie recounts. “It was a completely independent space, except for coal delivery, and an early model for what we now know as Medicare.” Built in 1917, it functioned as a TB clinic till 1971.

“The building was taken over by the Saskatchewan government and was used in the summer months for the Saskatchewan School of the Arts, which is how I came to know it. I spent three summers there. I had a blast playing both concert band and jazz music. However, it definitely had a haunted vibe. It was known as one of the most haunted places in Canada.” 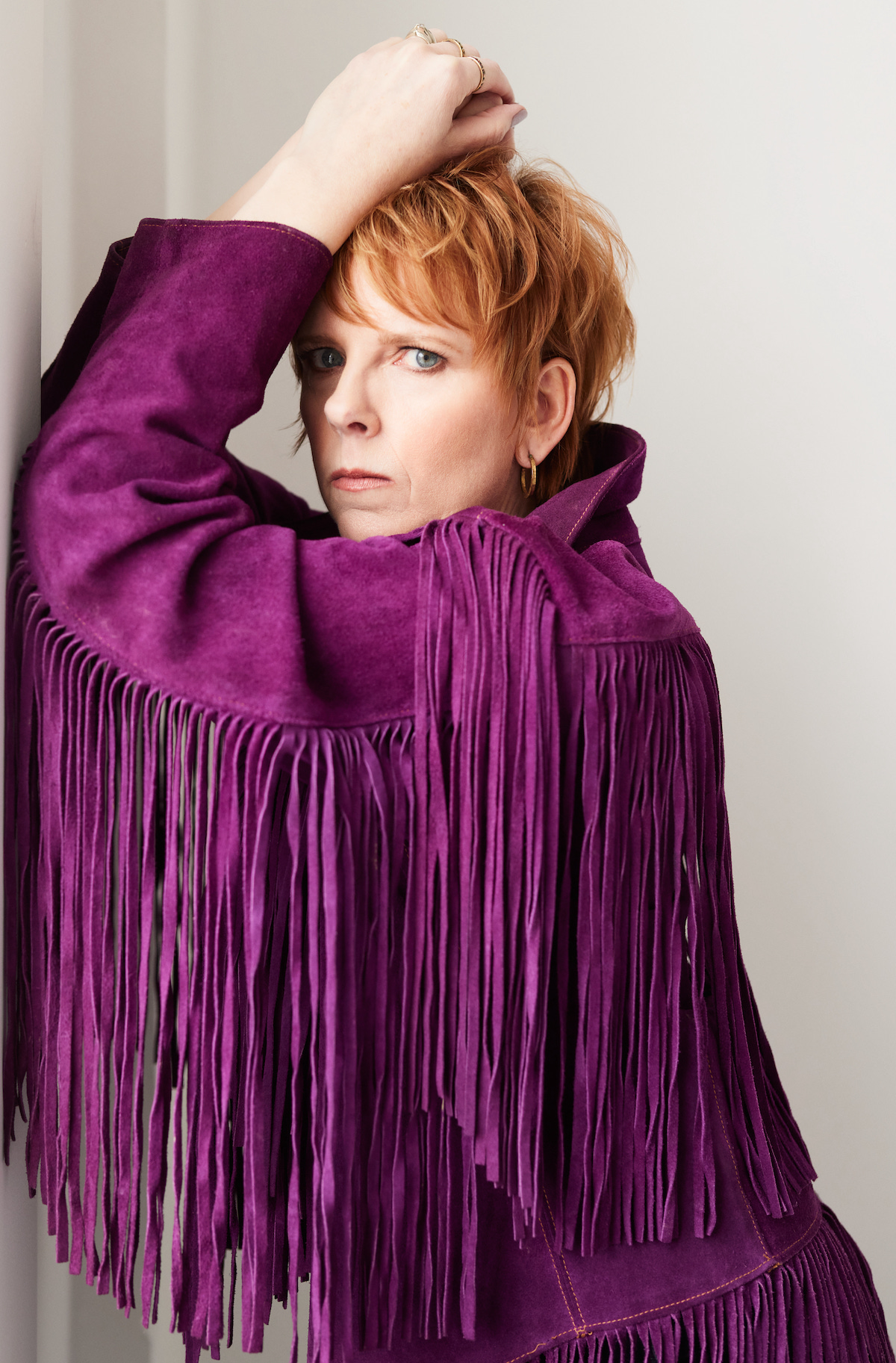 Jackie K was engaging in her usual free-write morning exercise, writing a lyric about some banana popsicles she’d eaten, when she decided to do some more research into the sanatorium. “I read about Nurse Jane and her time in the building when it first opened. I can’t speak to the accuracy of the story, but it intrigued me nonetheless,” she says.

She recorded Nurse Jane at home, playing everything herself, including the trumpet. “I dragged my fingernails across a set of bongos to get the scratchy sounds in the last verse. It reminded me of the noises we used to hear while we tried to fall asleep,” she says. The song was co-produced by Sean Davis Newton, with whom she worked on her 2021 EP Look For The Little Things, which contained Night At The Opry. Newton added a variety of ghostly effects to enhance Jackie’s retelling of a tragic tale.

Jackie K is happy to name gifted songwriters like Brandy Clark, Elvis Costello, Ron Sexsmith and Nancy Griffith as influences on her work, and she notes that her love of jazz, by artists such as Diana Krall and Nina Simone, continues to percolate through her songwriting, her recordings, and her performances. When she isn’t writing or performing, Jackie conducts the bands and teaches guitar to high school students at North Battleford Comprehensive High School. Jackie is a member of SaskMusic, SOCAN, BMI, SAC, AFM#553 and the Americana Music Association. 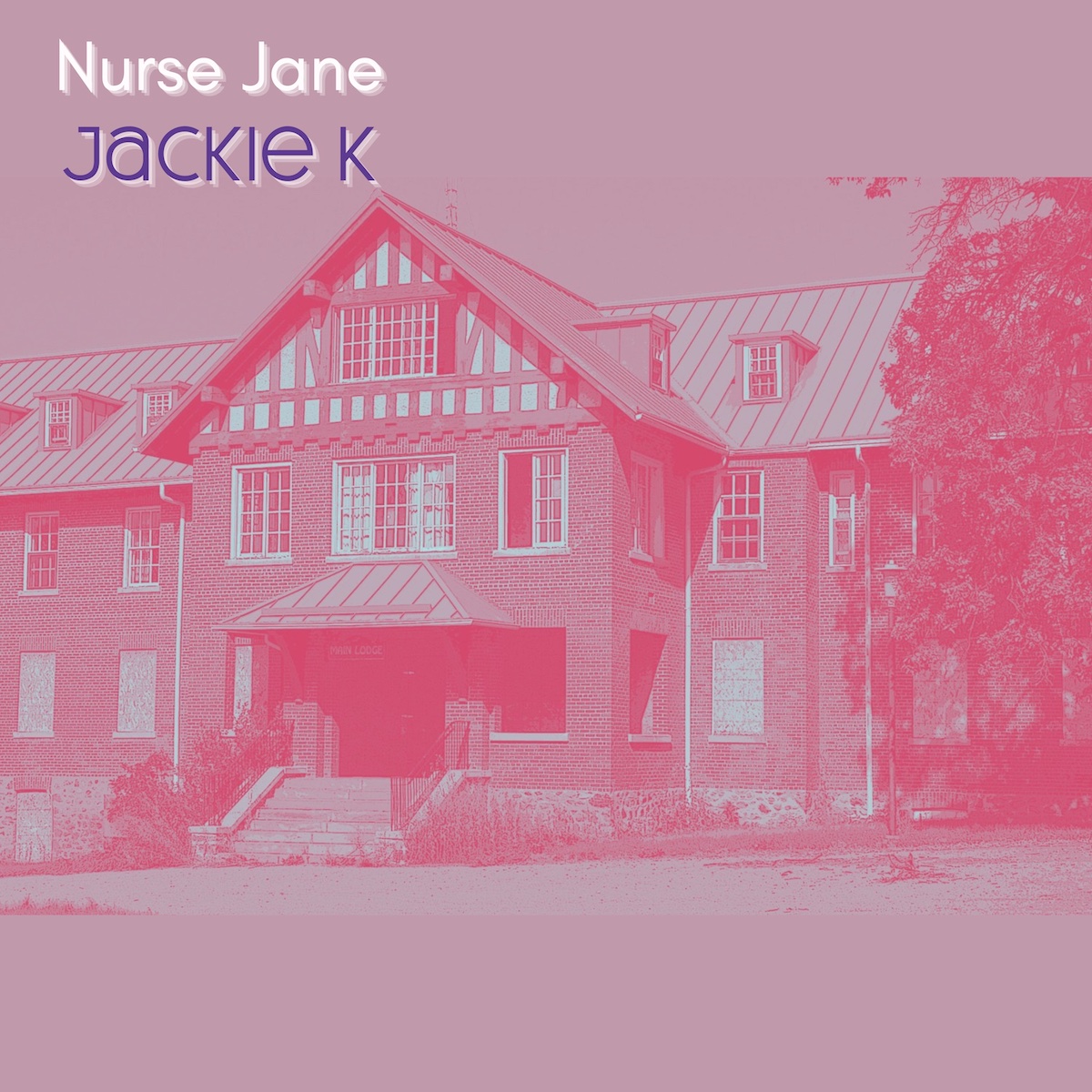