Home See Carrellee Misses You Like The Morning Sun 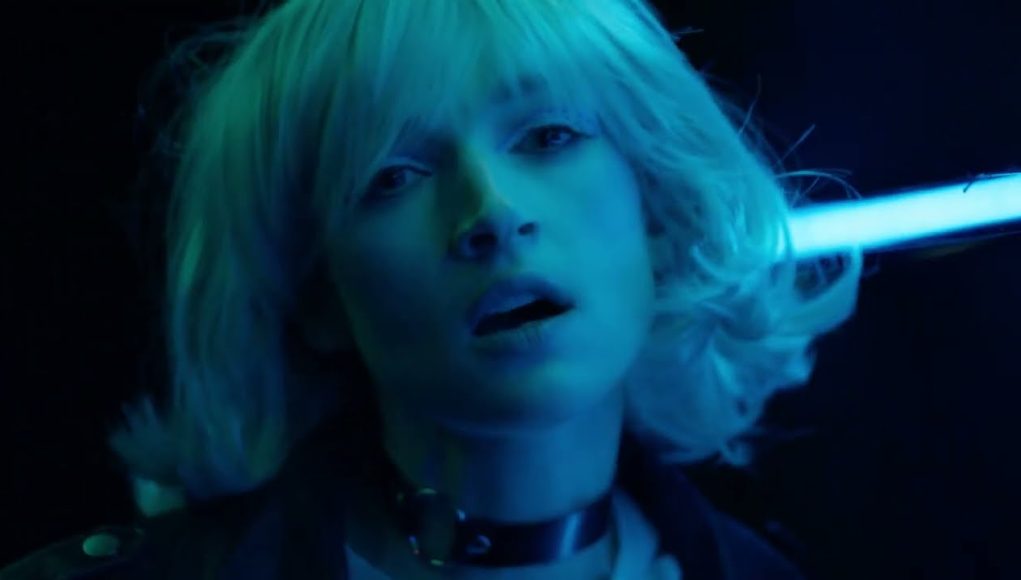 Carrellee roams on the dark side of love in her new single and video Morning Sun — showcasing today on Tinnitist.

The track is the first single taken from her Nov. 18 album Scale Of Dreams, Morning Sun finds Carrellee laying delicately sensual vocals about divorce and desire over a wall of scorched synths and processed tapes. The song came to her in a dream — in the morning, she quickly transcribed it from her home studio, and shared the demo video on Facebook, where it has received 379K views. 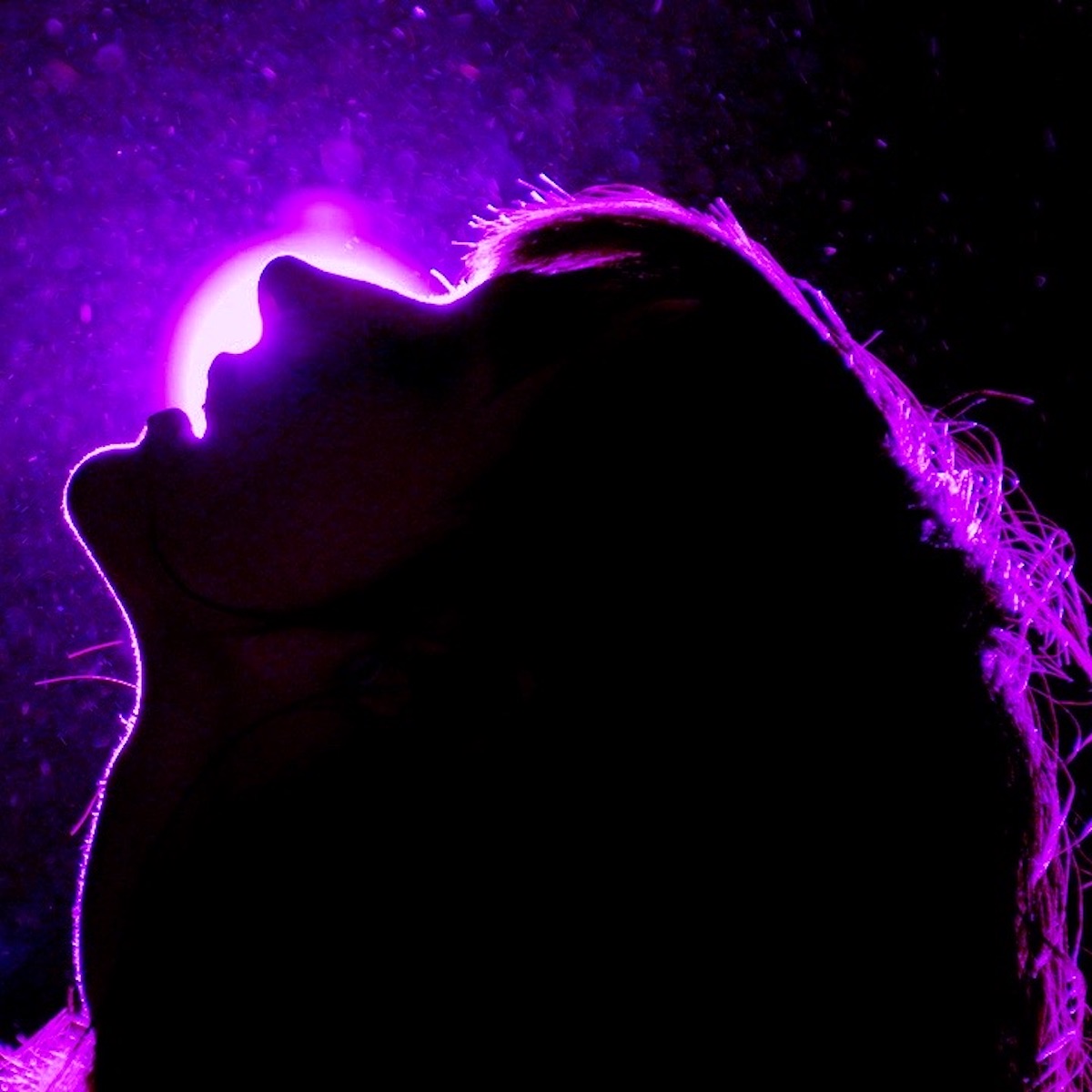 Carrellee (aka Sarah Pray) grew up in a musical household in Wisconsin. Her dad taught her piano, and by age five she was learning jazz chords and music theory. She worked at recording studios in Madison and Minneapolis as an intern before creating her own music. She had a few releases under her given name and also released a folk duo album with ex-husband Thomas Kivi.

During the pandemic and her divorce, she wanted to both experiment and return to her roots. “I am a big fan of female artists like Björk, Angel Olsen, Fiona Apple, and PJ Harvey, who constantly evolve. I feel more in touch with myself more than ever since the divorce.” For her new sound, Carrellee enlisted producer Brett Bullion (Low, Bad Bad Hats, Now, Now) to help fine-tune her songs. 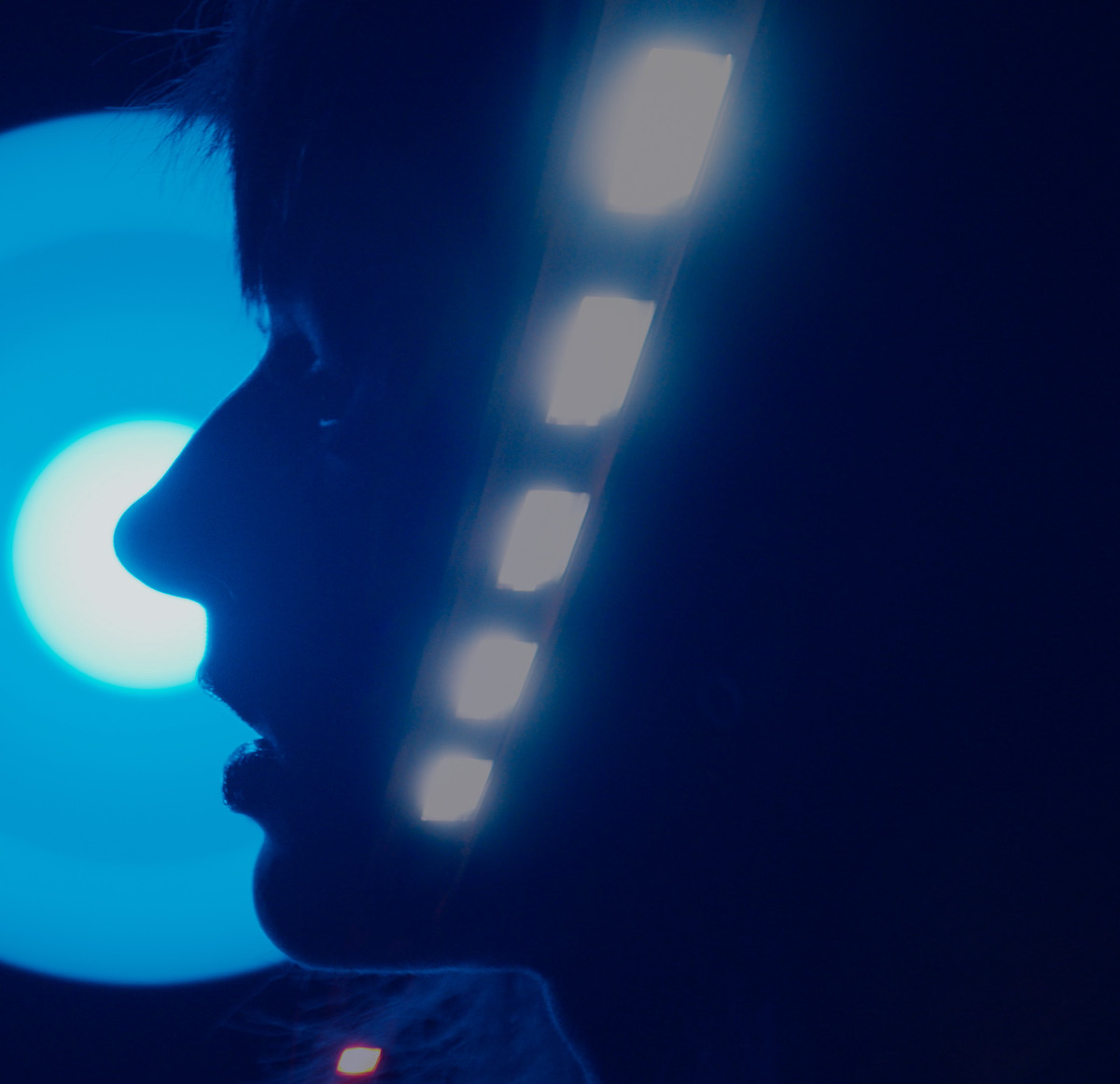 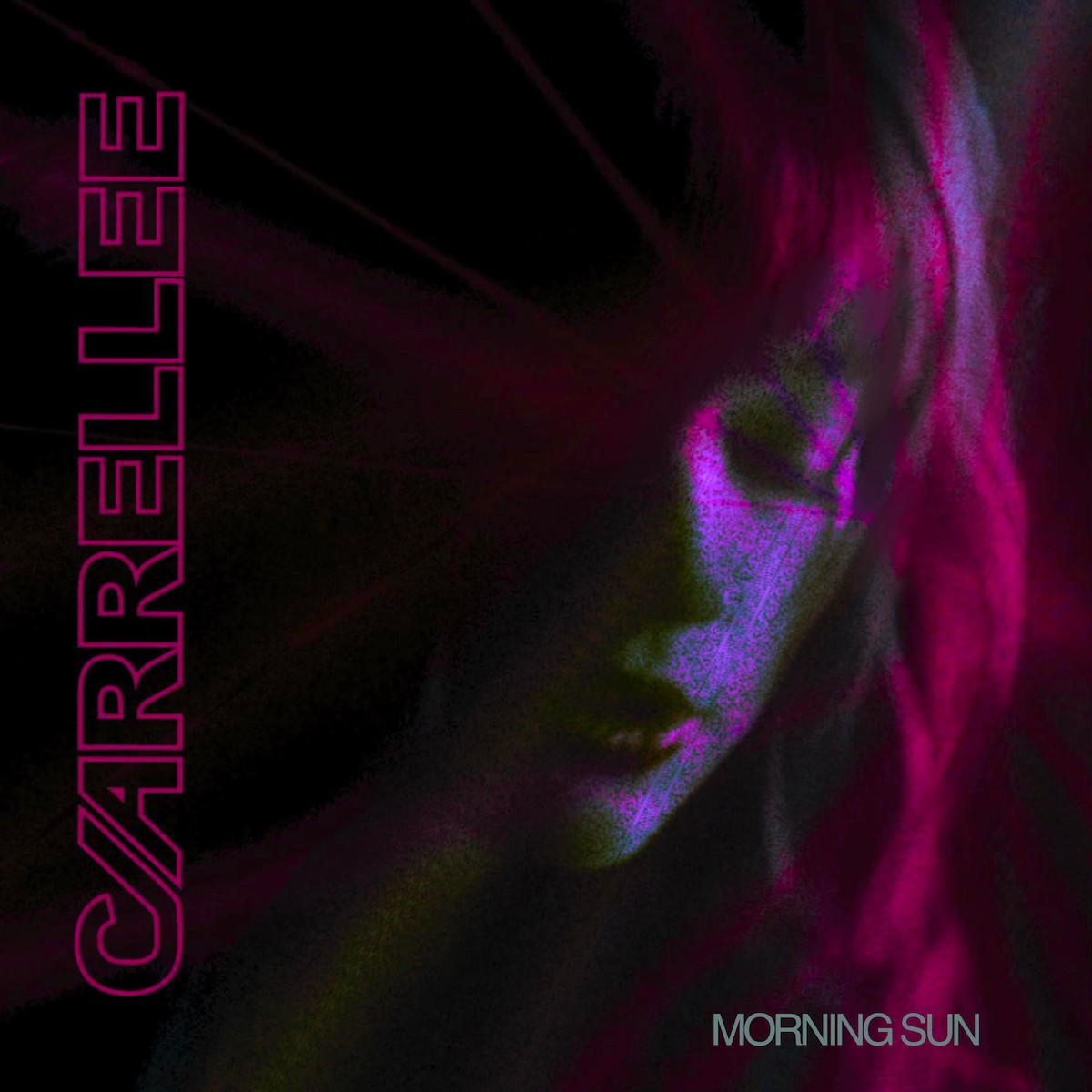