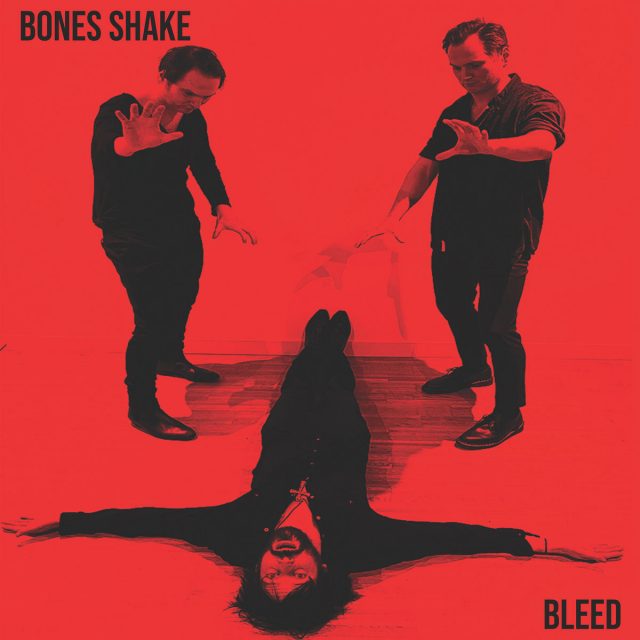 THE EDITED PRESS RELEASE: “Bones Shake are a scuzzy, fuzz-enthused garage-rock trio formed in Manchester in 2011. They play everything to the extreme: Violent bottle-neck blues riffs, drums kicked, pounded and exploited, and menacing, reverb-drenched vocals which combine to save your soul.

If Nick Cave and Alan Vega has a musical baby, it would be Bleed. Talking about their second LP, Bones Shake say that “Bleed is a regurgitation of sins, regrets and remorse. Bleed came about over lockdown; we broke everything apart and tried to put everything back together again afterwards. We tried adding a bass, a second guitar: none of it worked but trying those things it inadvertently changed the sound, it became bigger, more urgent, more primal. It was us against the world again”

Opener Hey Hey is a stomper which grabs an instant hold and doesn’t let go. Its intense and penetrating, grabbing your soul and daring you to ask for release; is there a purer embodiment of rock ’n’ roll? Title track has one of the catchiest guitar-riff openings you may ever find, while Psychotic & Sweet with its tongue in cheek lyrics and infectious hook is sure to linger in your head for days. Give Me Something is the slowest track, giving you a precious moment to catch your breath and take a beat as you revel in its splendour. 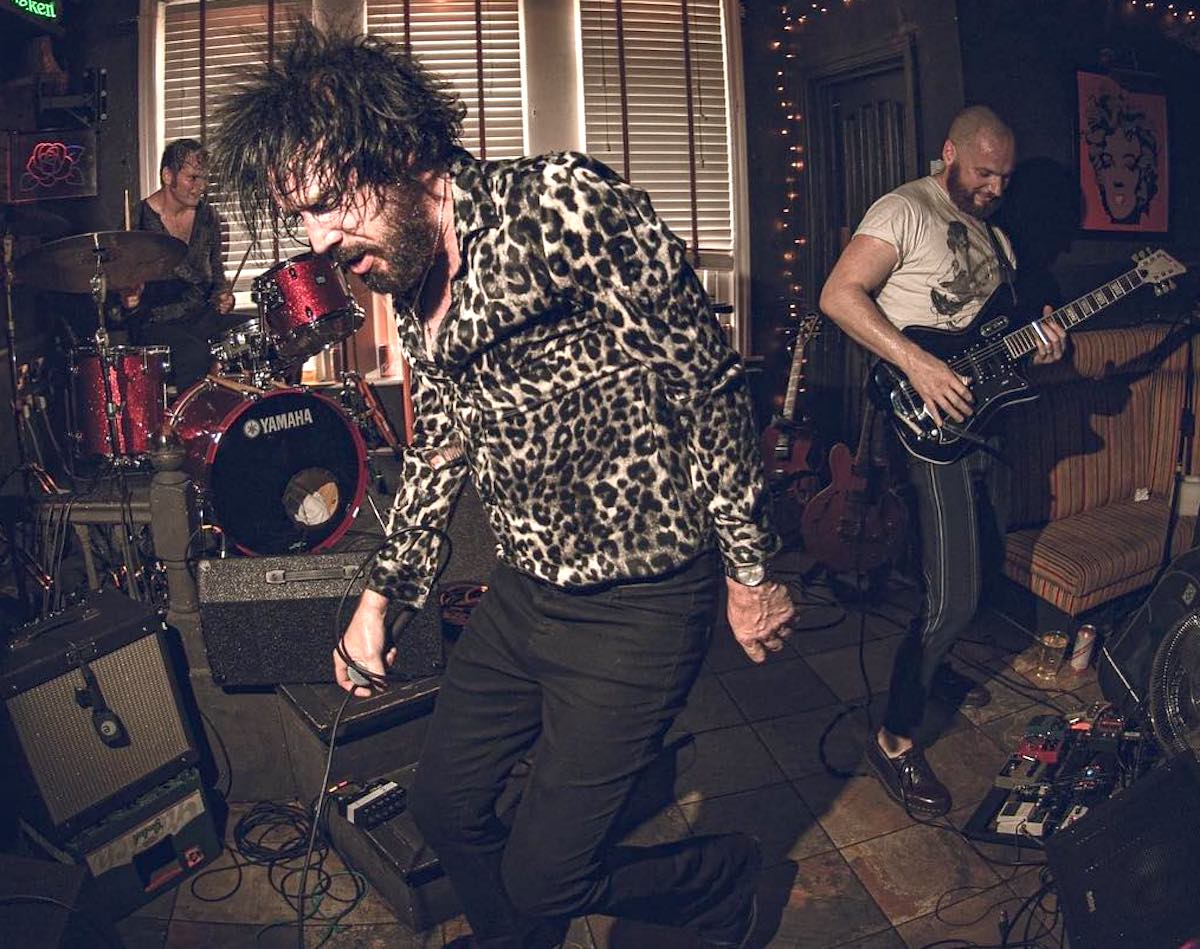 Unwell was the first single, and to go with the track the band gathered a group of merry misfits and put together a video which is both a poignant sign of the times and a harsh take on reality. The track’s ferocious energy doesn’t let up and the intensity is only sated in the guitar interludes. They have come a long way from their inception and nowhere is this more prevalent than in Come Home, a Suicide-style post punk masterpiece which stands apart. Bones explain: “Fundamentally this album sounds better because we were less lazy, I mean physically … We carted our own amps and drums to the studio, we utilised our own organic sound rather than relying on studio gear. We were also a lot more disciplined, In the end Bleed captures us live like no other recording has, every guitar note, every skin hit and every scream resonates more in the ears than any other Bones Shake record ever has before.”

Cold Heart sees a return to the most familiar Bones Shake sound and belongs firmly in the Mississippi dive bars. Closing off with Car Crash, a final kick in the teeth, a cacophony of noise that sees out the album and leaves you wanting more — so much so you just start it from the beginning and experience Bleed all over again. You know it makes sense.” 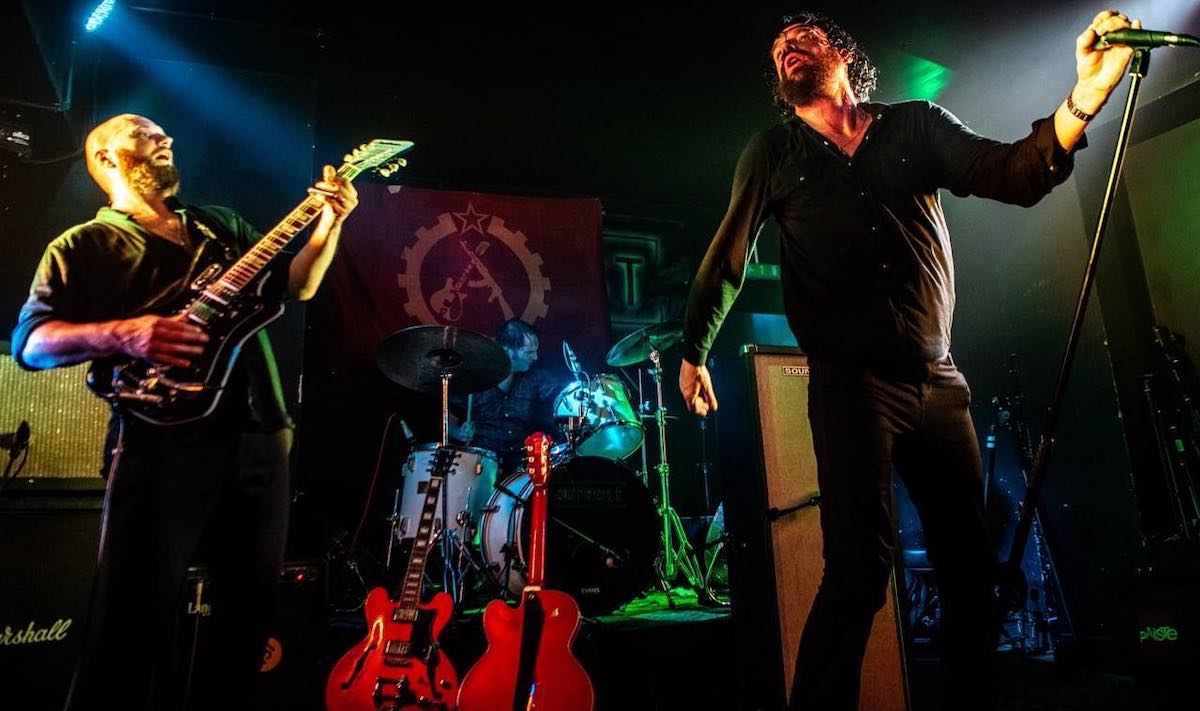