Home Hear nasmore Bids You Welcome To The Hell 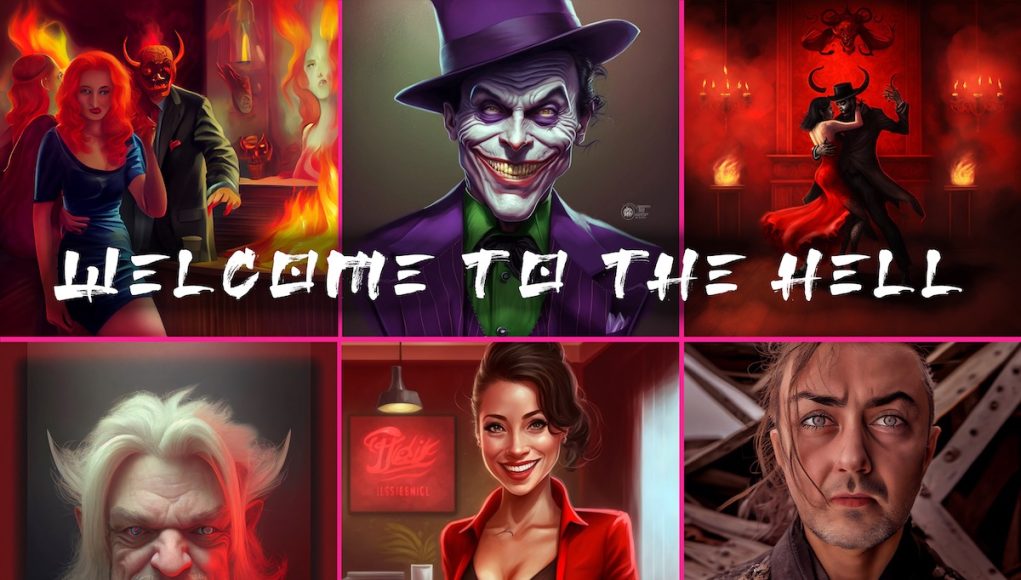 nasmore is your guide to the underworld in his demonic new single Welcome To The Hell — showcasing today on Tinnitist.

The new single by the eclectic Regina musical maestro taps into his unique sonic formula: An amalgam of stadium rock, goth-industrial textures, modern R&B and cinematic scores. But like most nasmore singles, it’s really a collaboration. Returning to the fold is guitarist Neil Taylor, best known for his work with Tears For Fears in the mid-’80s and Robbie Williams in the early 2000s. New to nasmore is operatic Italian pop singer La Strange. Taylor lashes out with gritty vocals and fierce guitar licks that perfectly mingle with La Strange’s beautiful and yet powerful voice.

“Some songs make you cry, and some songs you skip forward, and then there are songs that immerse you into their world, putting a sarcastic smile on your face and dragging your mind to visit dark places — like Hell, for example,” explains nasmore. “Just for a day? Stay in a hotel situated by the burning sea of lava with a nice view of torture and punishment. Most of us humans do not require a reservation. Just come pick your nightmare.” 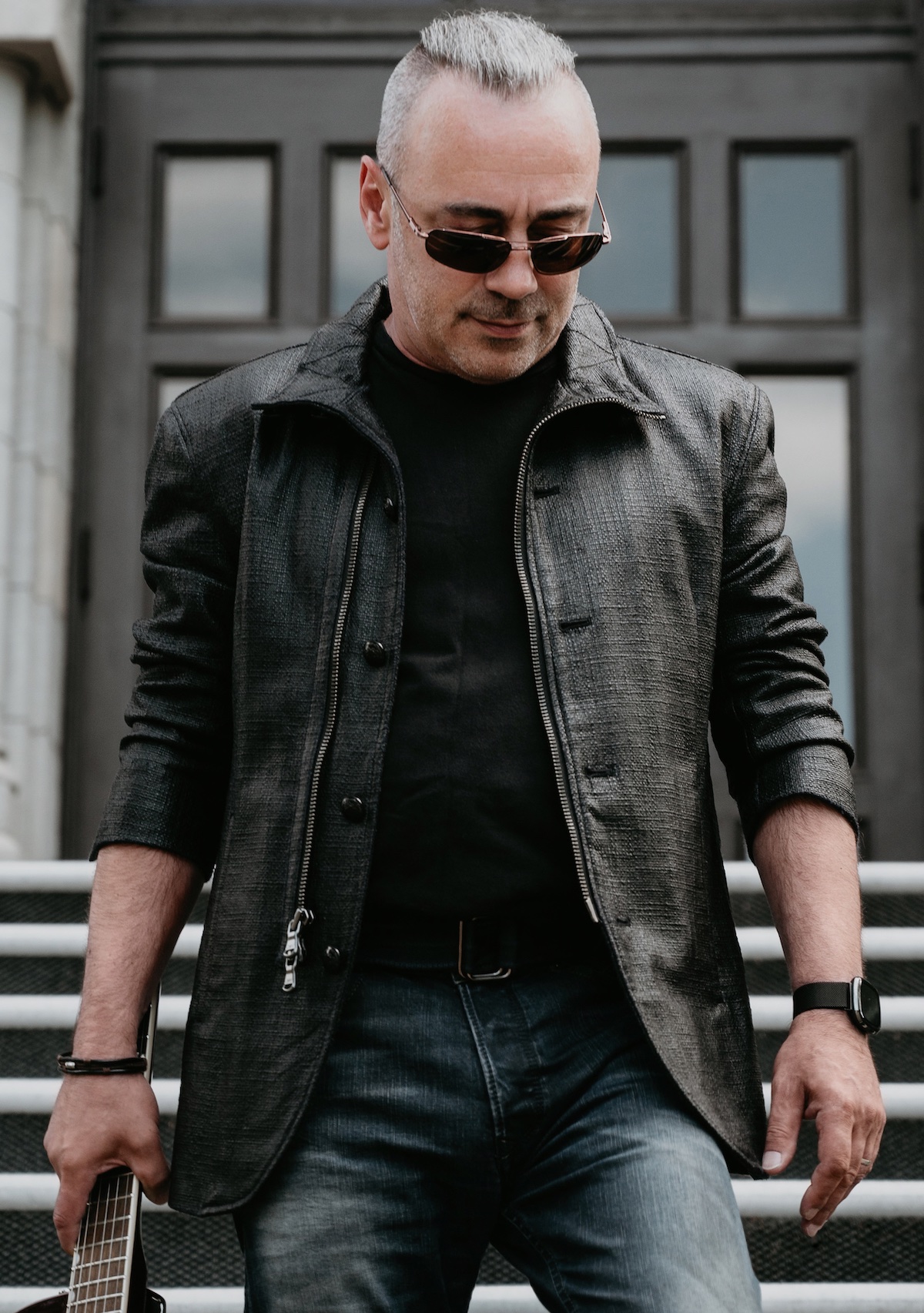 nasmore aims to be a role model: An example for dreamers and everyone committed to living a life of creative fulfillment and following their passion no matter what. He is a true artist and catalyst who brings so many different talents together with his frequent collaborations. He grew up with instruments surrounding him, fully immersed in music of all kinds while teaching himself the fundamentals and writing his own songs. With an adventurous spirit, a tremendous natural skillset, and the courage to experiment, nasmore developed an authentic taste for diversity that he infused into his own unique process.

In 2021 and 22 he released a series of stunning singles, recruiting guest stars along the way. The collaborative process soon became an essential and joyous part of his creative realm. nasmore aims to seamlessly blend the best elements of pop, hip-hop, indie rock, R&B, and classical in a sound that can be eccentric and moody, romantic, and lovely, or dark, intense, eerie, and poignant. His music is inspired by Imagine Dragons, Billie Eilish, Tommee Proffitt, the League of Legends soundtrack, The Weeknd, Scorpions, Metallica, Aerosmith, Hans Zimmer. 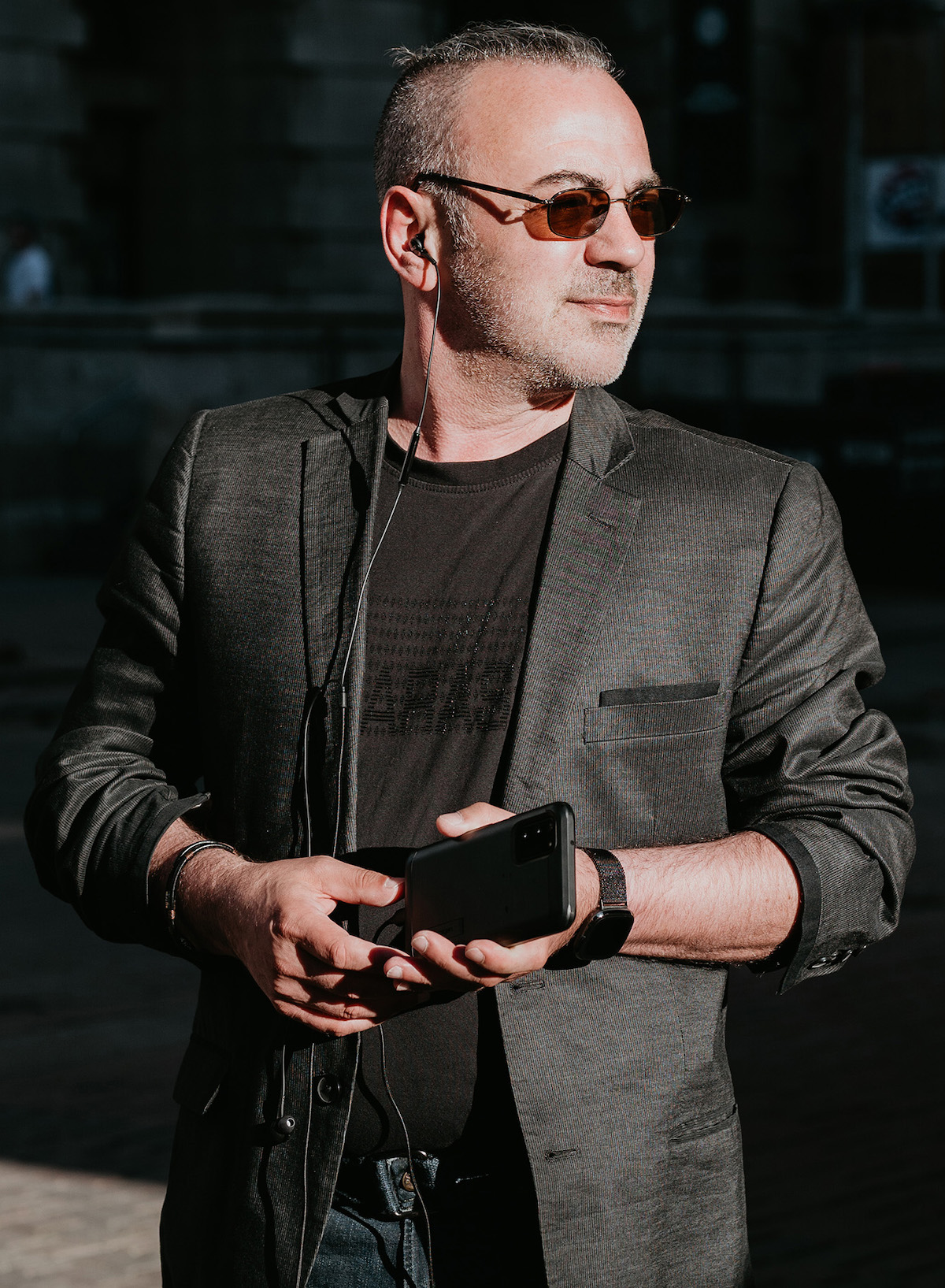