Norine Braun has the Bulldozed Blues in her powerful new single and animated video — premiering exclusively on Tinnitist.

Another topical and pointed offering from the Vancouver singer-songwriter’s recently released concept album Songs For Trees, the darkly intense Bulldozed Blues slowly but surely rolls over you with all the measured, unstoppable strength you’d expect. Opening in a thunderstorm as menacing chainsaws roar in the background, the brooding track attacks rampant construction at the cost of our precious environment.

Director, animator and designer Dylan Moore of Outhouse Cartoons captures the lyrical imagery with his evocative animation that depicts the band performing in a lush forest that is being cut down. Moore is best known for his humour in works like The Snot That Ate Port Harry (2019), The Case of the Midnight Murderer (2013) and Pork Cops: Smells Like Justice (2014). 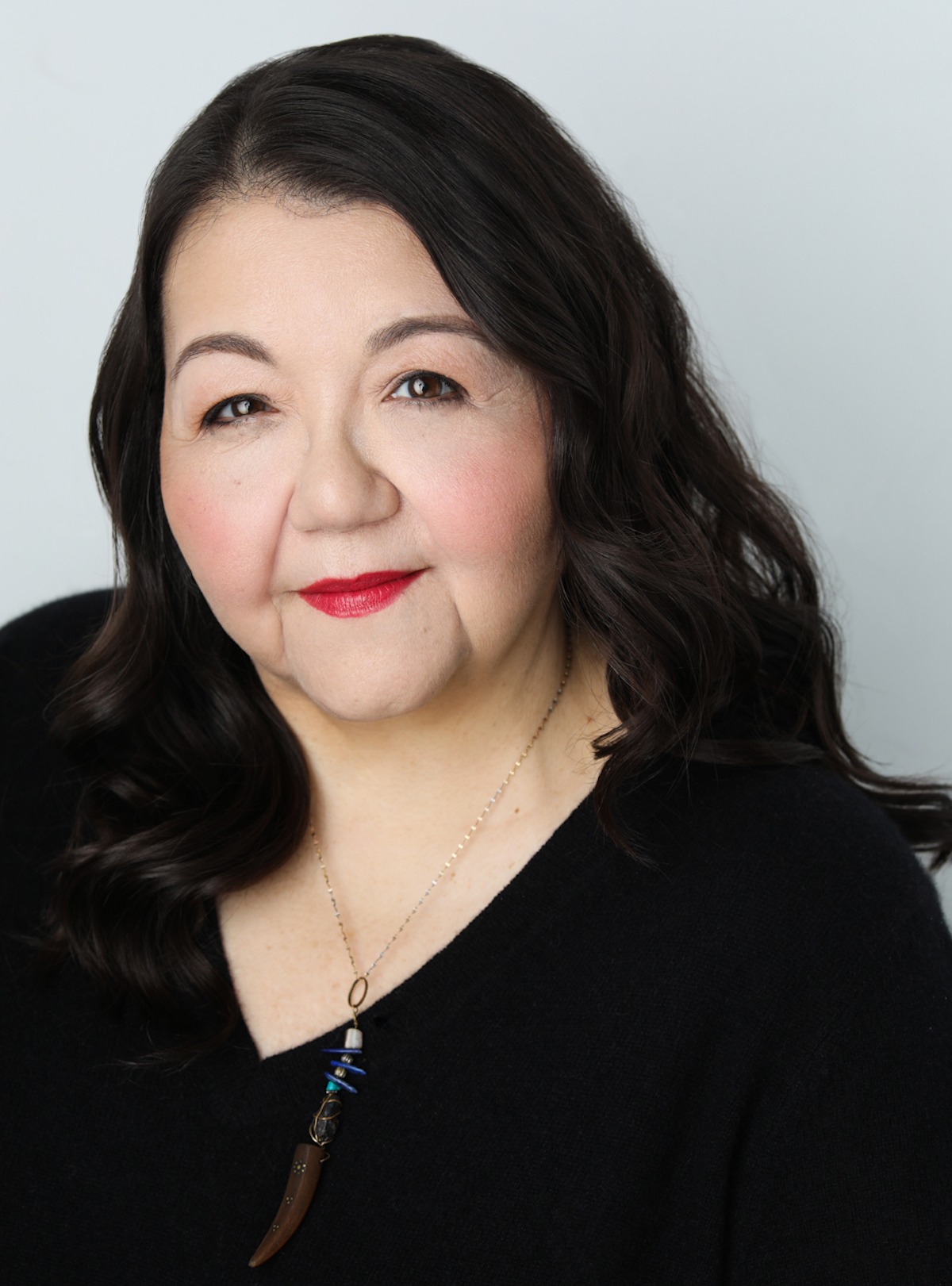 Braun’s 13th album, Songs For Trees was produced by Adam Popowitz, who also played lead guitar and bass alongside Elliot Polsky on drums and percussion, Alice Fraser on keyboards, and Huggybear Leonard on blues harp, harmonica, ocarina and penny whistle, with Braun supplying rhythm guitar in addition to lead vocals. 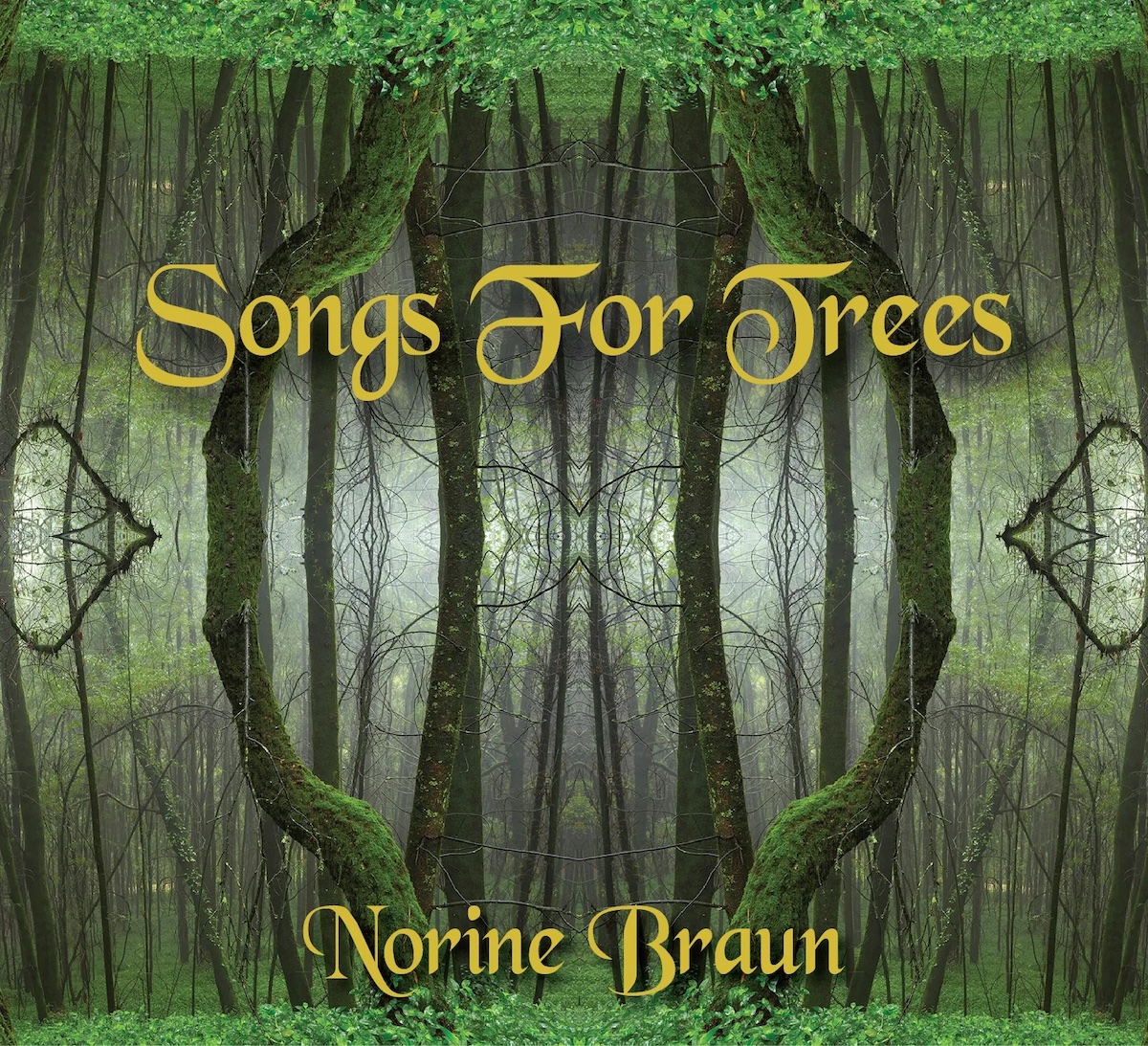 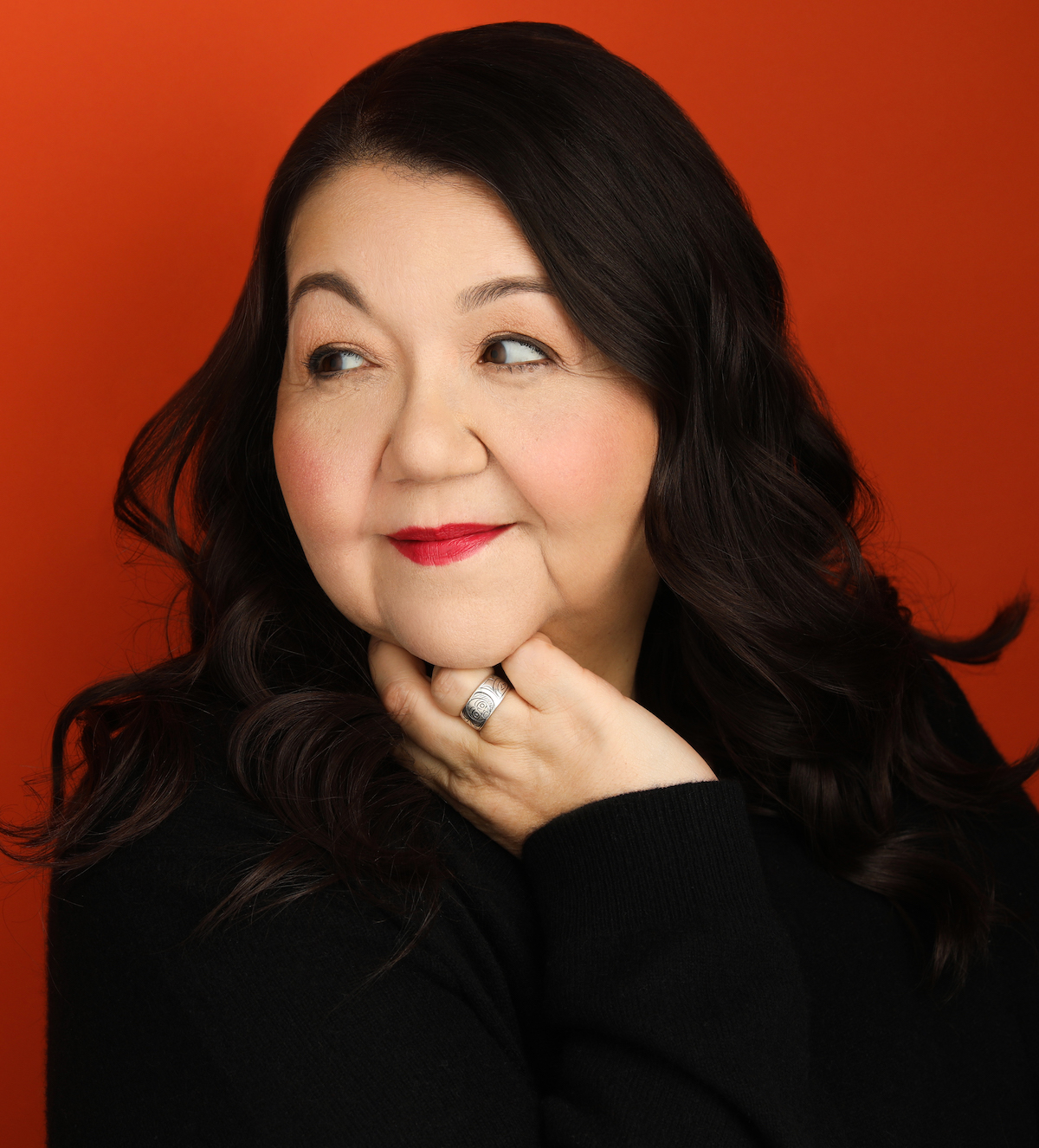