Azeem Haq broadens his horizons with his star-studded single and video My City — showcasing today on Tinnitist.

Originally an anthemic ode to his home of Toronto, Haq’s newest single now covers a lot more ground, thanks to features from first-rate hip hop heavyweights The Game, Lazarus, Fredro Star and JRDN.

“I produced and wrote My City originally to just be about Toronto, but when creating the beat I was inspired to invite other artists to represent their cities,” Haq says. “I sent the word out to a few artists whose music I enjoyed listening to, and received a lot of positive responses. I was honoured to hear that some of my favourite artists approved to work with me. It was an interesting process to create a song with members all around the world, but it was very efficient as everyone was a pro.

“Each artist represented their respective cities to the fullest, and brought the listeners to their hometown through the descriptive lyrics. Everyone’s tone of voice really matched the energy of the horns and drums, and it ended up being a perfect collaboration.” 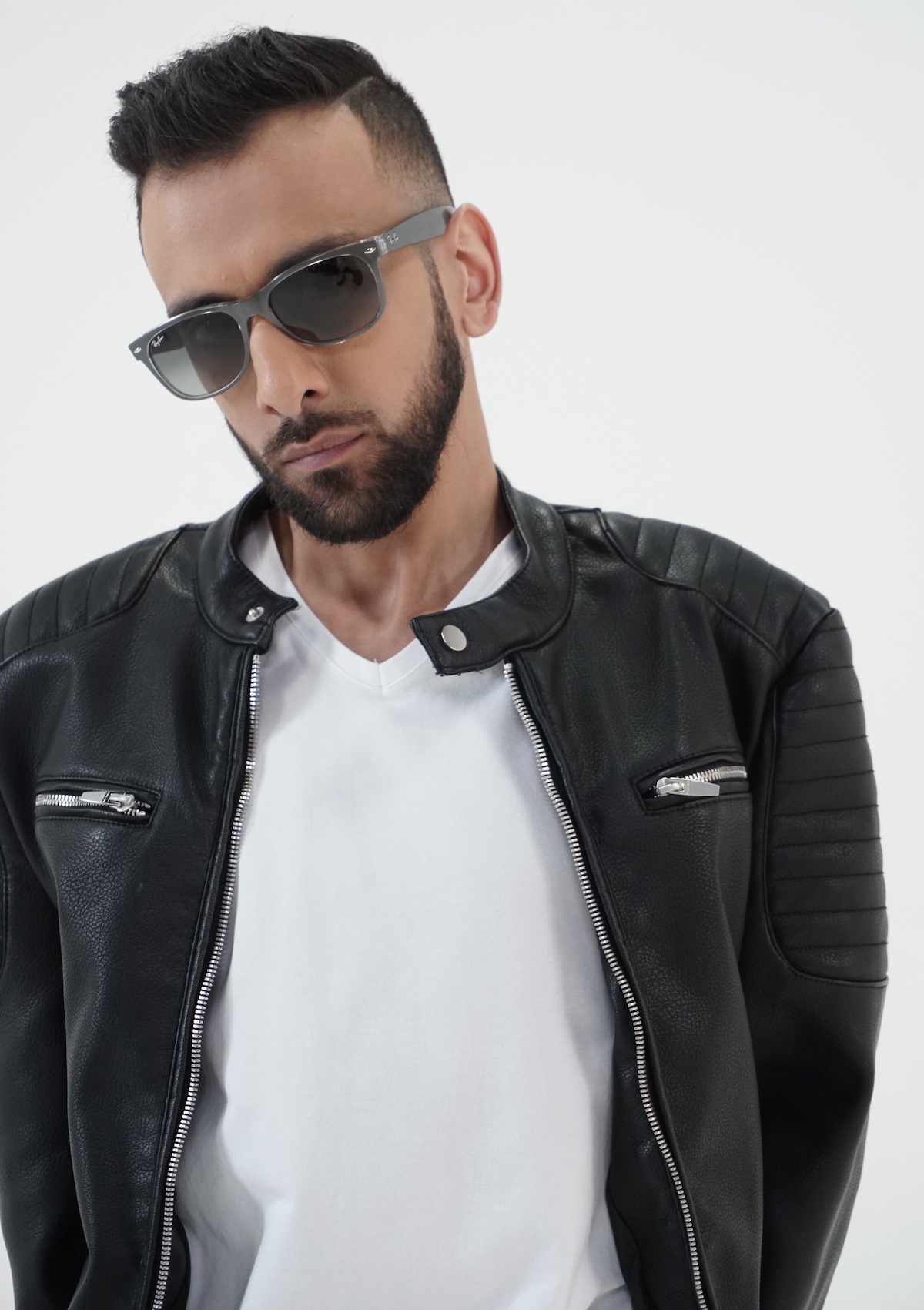 As expected, these artists deliver performances worthy of exaltation. The Game’s matter-of-fact flow sets the pace for the hook, which features JRDN’s silk-smooth vocal runs. From there, it’s rubber to the road as Lazarus and Fredro Starr take the ball and run, manufacturing an entirely different vibe within each verse, in keeping with their respective styles.

Haq started making music when he was 13, and it quickly led to commercial success for the young producer. Finding several of his songs on the radio in the Toronto area, he learned much about grass-roots marketing and found other opportunities to expand his talents — including acting and broadcasting. Today, he is an award-winning audio producer and songwriter, championed for the anthems he has created for Toronto’s beloved Raptors and Maple Leafs. 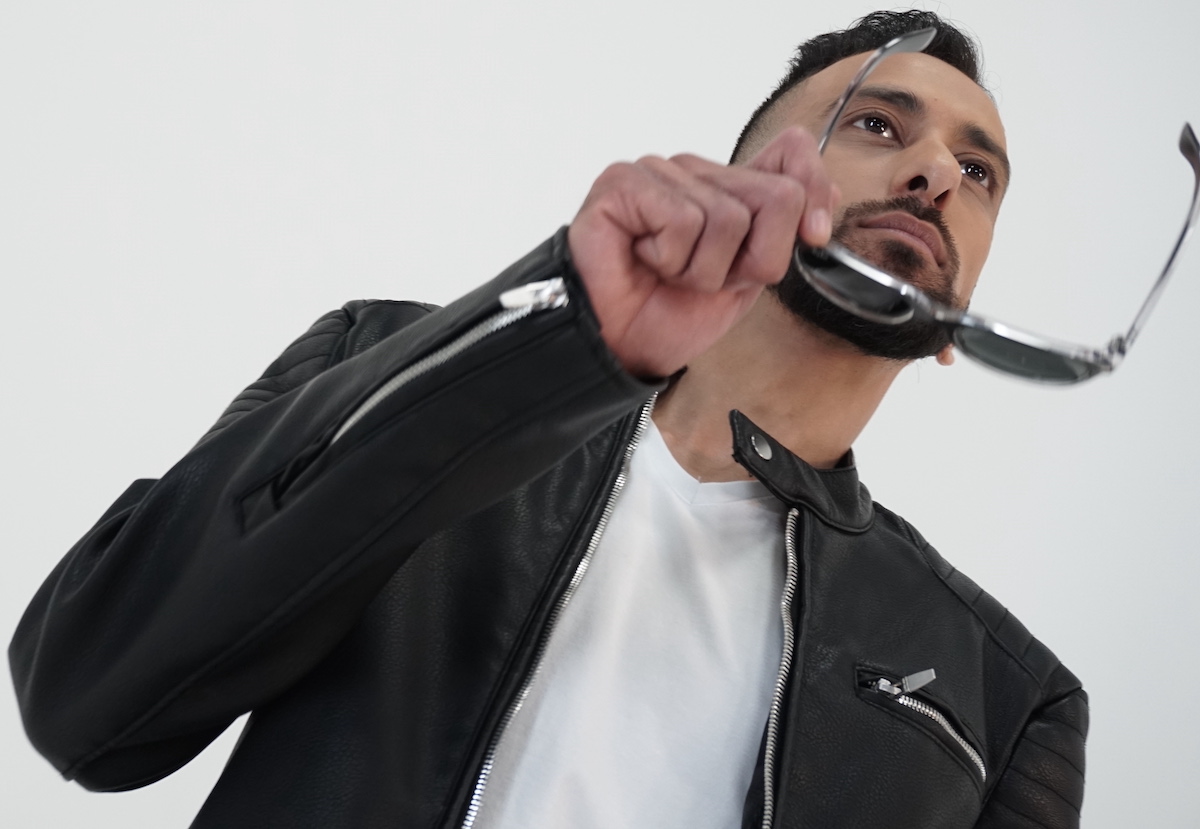 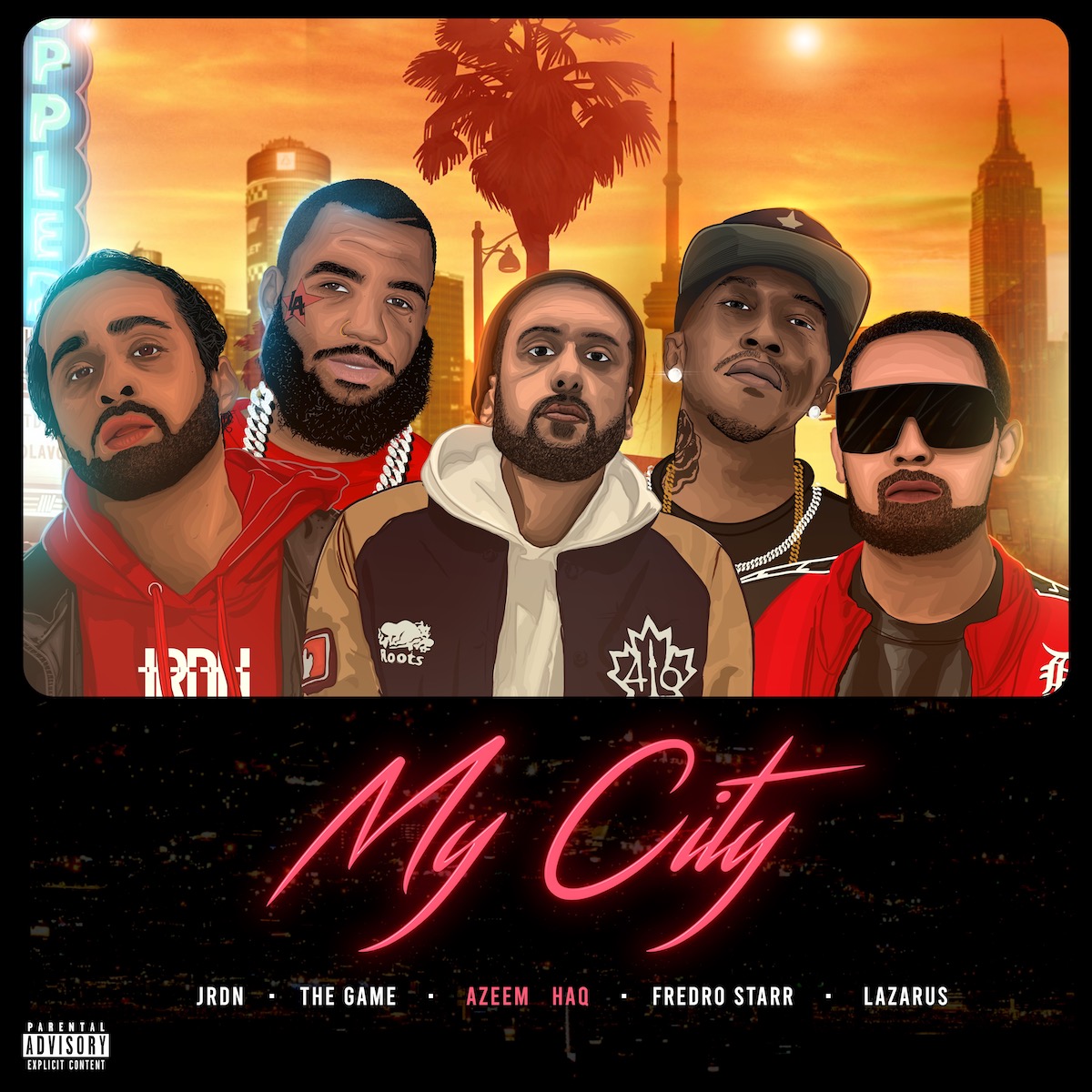