Home See A Short Walk To Pluto Offer A Simple Prayer: Give Me Grace

A Short Walk To Pluto seek divine romantic guidance with their heartfelt new single and video Give Me Grace — showcasing today on Tinnitist.

A soaring, jangly, acoustic ballad about the transformational power of love perfectly captured in a song, Give Me Grace tells the story of two people destined for one another. The first narrator, the woman, feels trapped in an internal, everlasting winter, where the sun can’t break through a sky seemingly made of ice. The second verse documents of the male protagonist’s isolation and longing for companionship throughout a beautiful and fiery, yet lonely and daunting, autumn:

“Give me grace
Or love at least
Just this once
My autumn dream.” 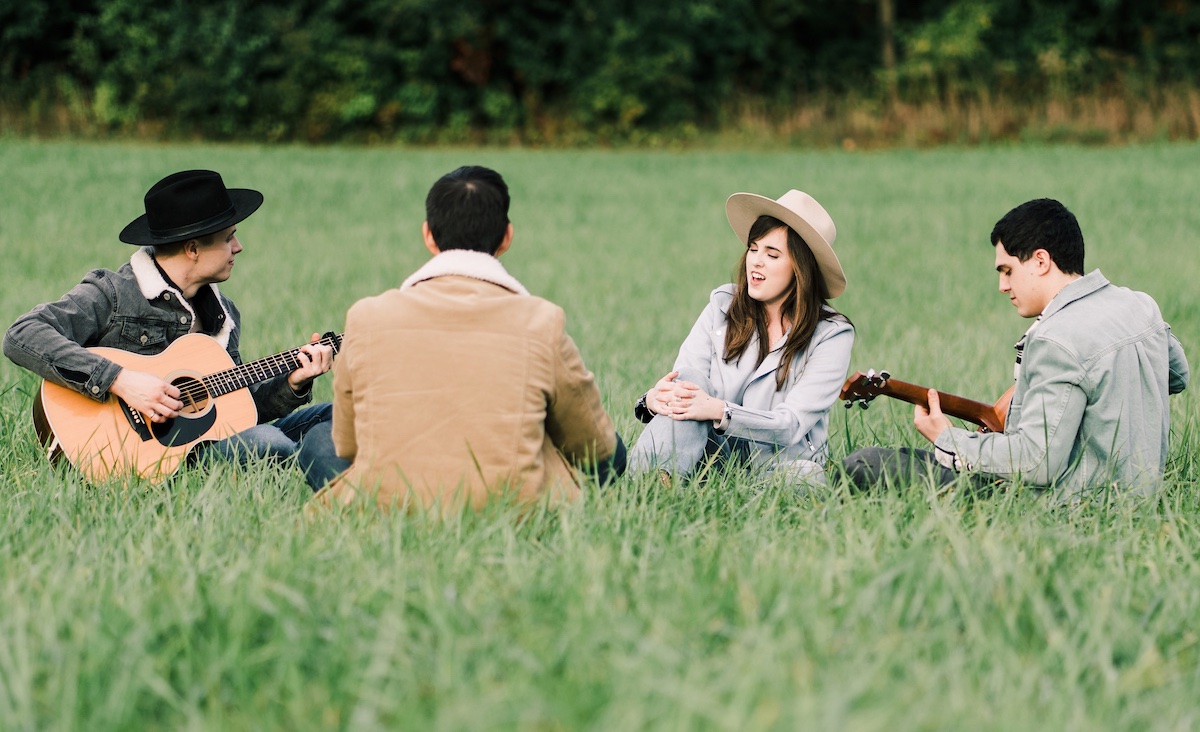 Soon the two lovers collide, and discover that the emotional strength that got them through their difficulties is a commonality — a saving grace. The song is based on the real experience of bassist Danny Moriana, who met his partner in December 2019. “The pair seemed to lead such similar lives up until that point that it was almost destined for them to meet,” the band said. “The grace and love she offers daily is remarkable, bring him an overwhelming sense of happiness.”

Formed in 2018, A Short Walk To Pluto consist of Emma Armstrong (vocals), Moriana (bass/vocals), Max Kaiser (guitar) and Jake Biggs (percussion/vocals). The three instrumentalists had known one another from high school, and would perform regularly for school-related events. After various lineups with other vocalists, the boys met Armstrong through a mutual friend in 2020. Since then, they have made major strides in their musical ambitions with their numerous live performances, original releases, and active social-media engagements resulted in a loyal and consistent following — including Howard Stern, who gave the band the thumbs-up recently on his top-rated radio show. 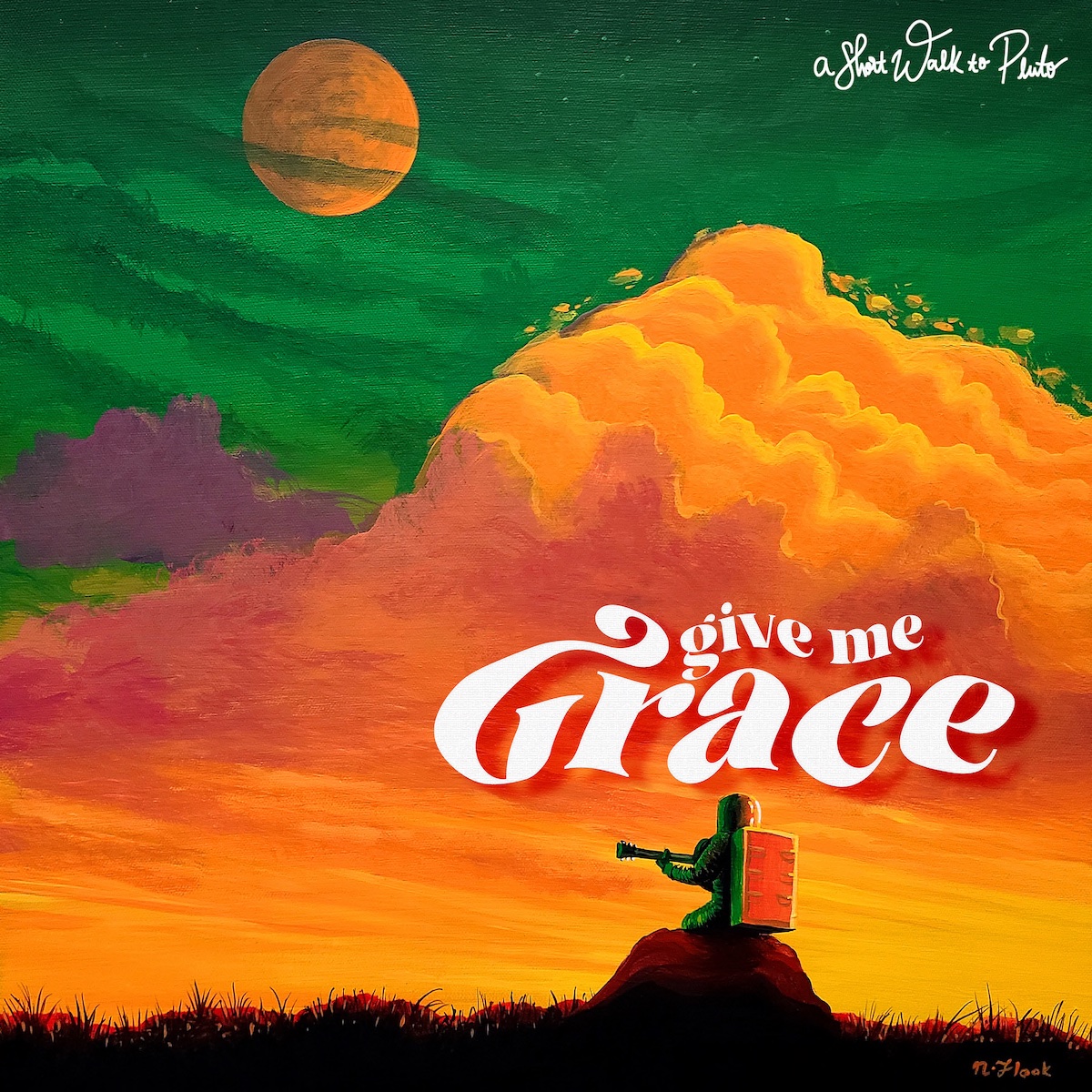