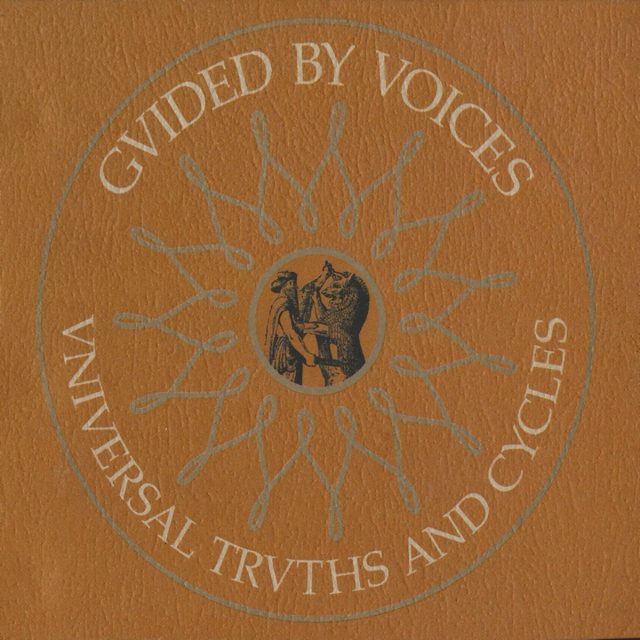 WHO ARE THEY? Actually, Guided By Voices are mostly a he: Relentlessly prolific Dayton, Ohio, indie-rocker Robert Pollard — typically backed by a slowly rotating cast of cronies, relatives and drinking buddies who help him churn out ’60s-inspired garage-rock and jangle-pop.

WHAT’S THIS? The 13th GBV studio album in 15 years. And that doesn’t take into account the slew of singles, EPs, solo albums, live discs and pseudonymous side projects Pollard issues on a seemingly daily basis.

HOW IS IT? First there was lo-fi Bob, who recorded his 20-second songs at home. Then came major-label Bob, who crafted big hooks in fancy-pants studios. Universal Truths and Cycles, issued on the elite indie label Matador, is the best of both Bobs. With 19 tracks over the course of 45 minutes, it honours GBV’s short-attention span indie roots without ignoring folks who like a good chorus. And its self-produced sound is polished enough for radio without being too slick for the old faithful. More importantly, many of these songs — Skin Parade, Christian Animation Torch Carriers, Back to the Lake, Everywhere With Helicopter — are primo Pollard.

WHERE TO LISTEN TO IT? On college radio.

WHY BUY IT? Because Pollard still delivers more hooks, melody and magic into two minutes than most bands do in their entire careers.