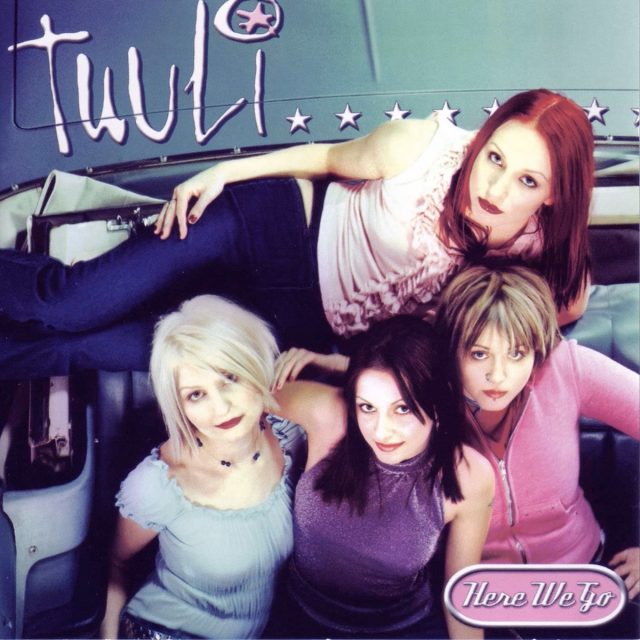 Sure, with their colour co-ordinated hair and outfits, they look like some manufactured rock-chick band.

But Toronto bubble-crunchers Tuuli have a surprising amount of cred — their first two EPs came out on hyper-cool label Sympathy For The Record Industry, and they’ve toured with The Donnas and Bratmobile. And we have to admit, it’s a nice change to hear some females who have been influenced more by The Runaways, Go-Go’s and Veruca Salt than Britney and Christina. Still, there’s something about their 13-song debut album Here We Go that leaves you slightly cold. Maybe it’s the weakish vocals. Or maybe it’s because all of their songs are so sweet and generic you’d swear you’ve heard them before — but done better. Whatever the reason, you can’t help but think maybe they should have called this Here We Go … Again.