Leah Harris knows it’s her time to Shine on her new single and lyric video — showcasing today on Tinnitist.

An upbeat soul-pop gem brimming over with positivity, Shine wins you over with its bouncy backbeat, warm electric piano tones and lyrics about staying true to yourself and your dreams amid the hustle and bustle of modern life — something Harris knows about first-hand.

“I would run past my piano keyboard on my way out to work in the morning and would always get a pang of guilt for not playing it,” the Canadian-born singer-songwriter says. “I would then come home after a work day and long commute, long at my keyboard again, then sit down and watch TV instead to clear my mind or go right to bed.

“This continued until one day I came home and decided I’d had enough of putting other things before music. I sat at the piano, and Shine came out. It unfolded right from beginning to end, as if it was already fully written in my mind. This song is very important to me, not just because of the emotion it carries in my journey, but because I know so many other artists are also making this decision every single day — to continue on their artistic path despite the fact that life often pulls us in other directions.” 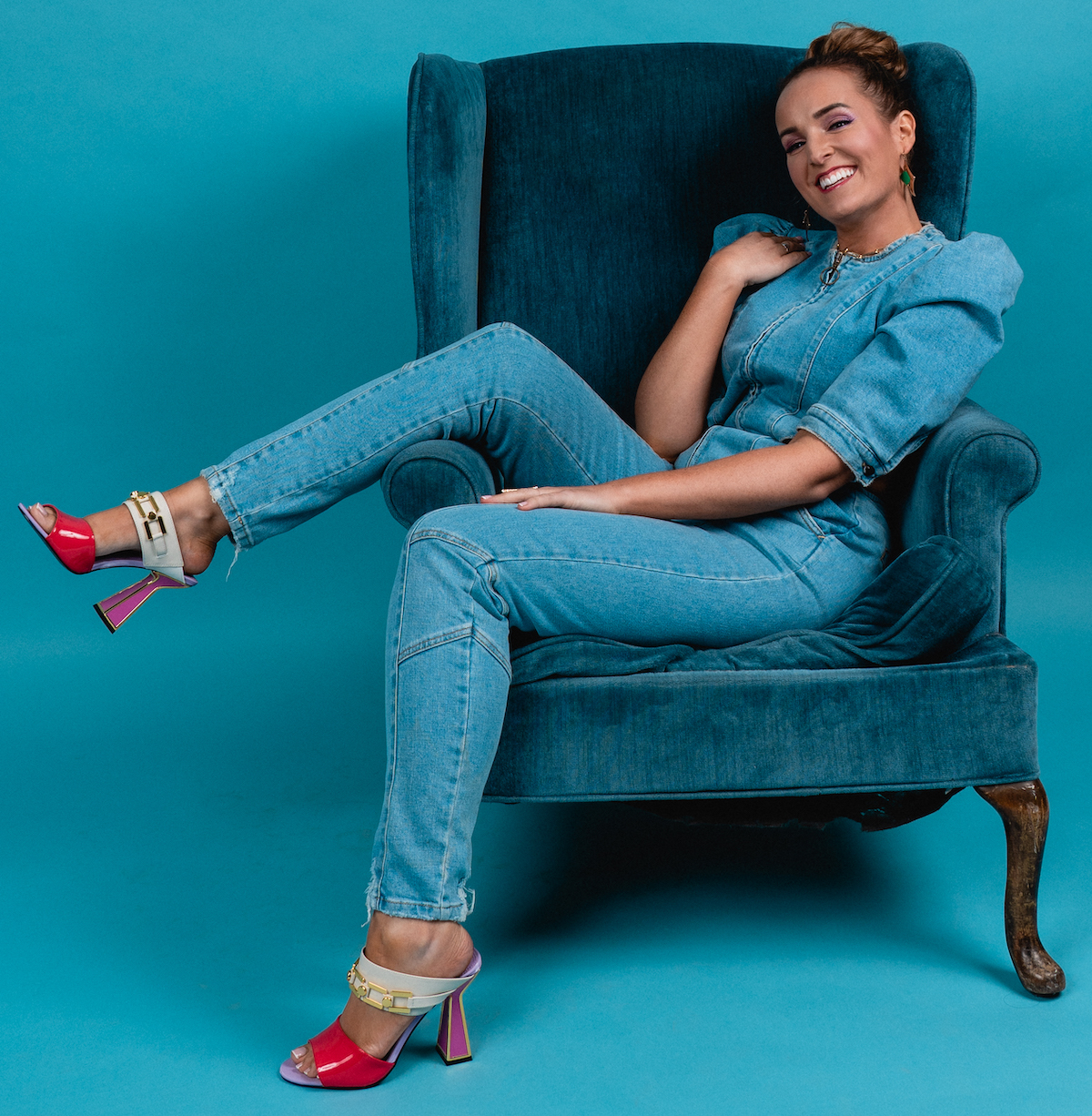 In her case, those directions have taken her around the world. Born in Windsor, Harris is a globetrotter with music in her soul. An encouraging childhood would incite her passion, having learned piano from her mother at age four and the fundamentals of songwriting from her father at age nine. Her formative years in the Detroit music community would see her take to the influence of blues and Motown, and soon the budding starlet had begun gigging professionally.

Harris would move on to study piano performance at Berklee College of Music before relocating to Europe to further her career. Having met producer Adam Rhodes during her stint in Boston, Harris released her debut EP I Don’t Believe In Love (2014), and joined the blues and soul scene in Sweden soon after. Her next stop would be Ireland in 2017 to focus on her songwriting before launching into an independent tour of 13 countries over two years. Her entrepreneurial spirit garnished Harris widespread coverage and earned her legions of fans. Returning to New York City, where she now resides, she released her second EP Treat Me Good in 2018.

“The writing of Shine changed my path completely and brought me back to music again,” says Harris. “Since then, I have connected with so many inspiring artists, performed at some legendary soul venues around the city, and found my true identity as an artist.

“During this phase of genuine connection, I came across a producer named Sal Oliver. We connected through a shared set of values and approach to music, and I only later found out that he was a Grammy-winning producer with an unbelievable resume preceding him. He lined up a remarkable band in Nashville, where we recorded Shine and one other future single.” 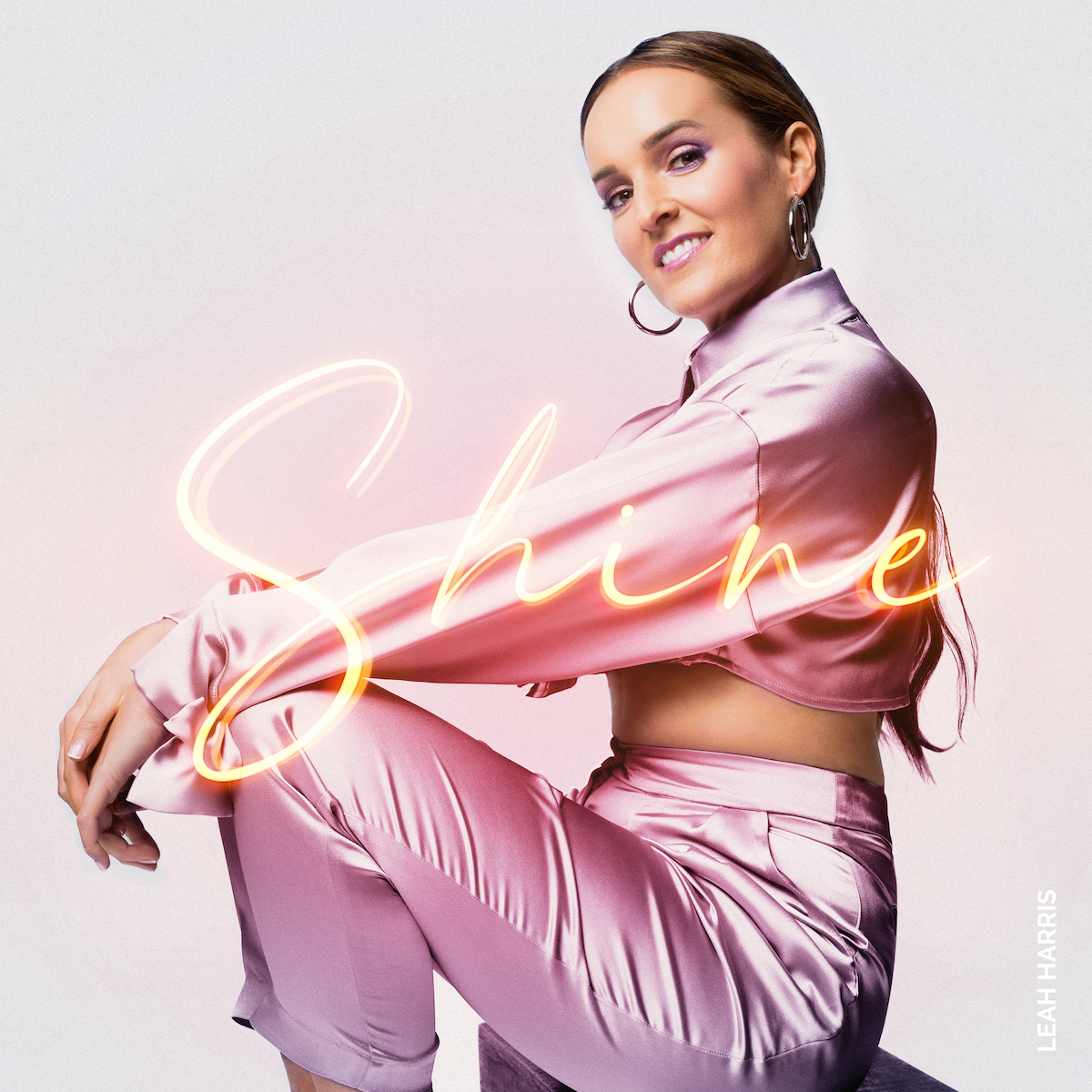 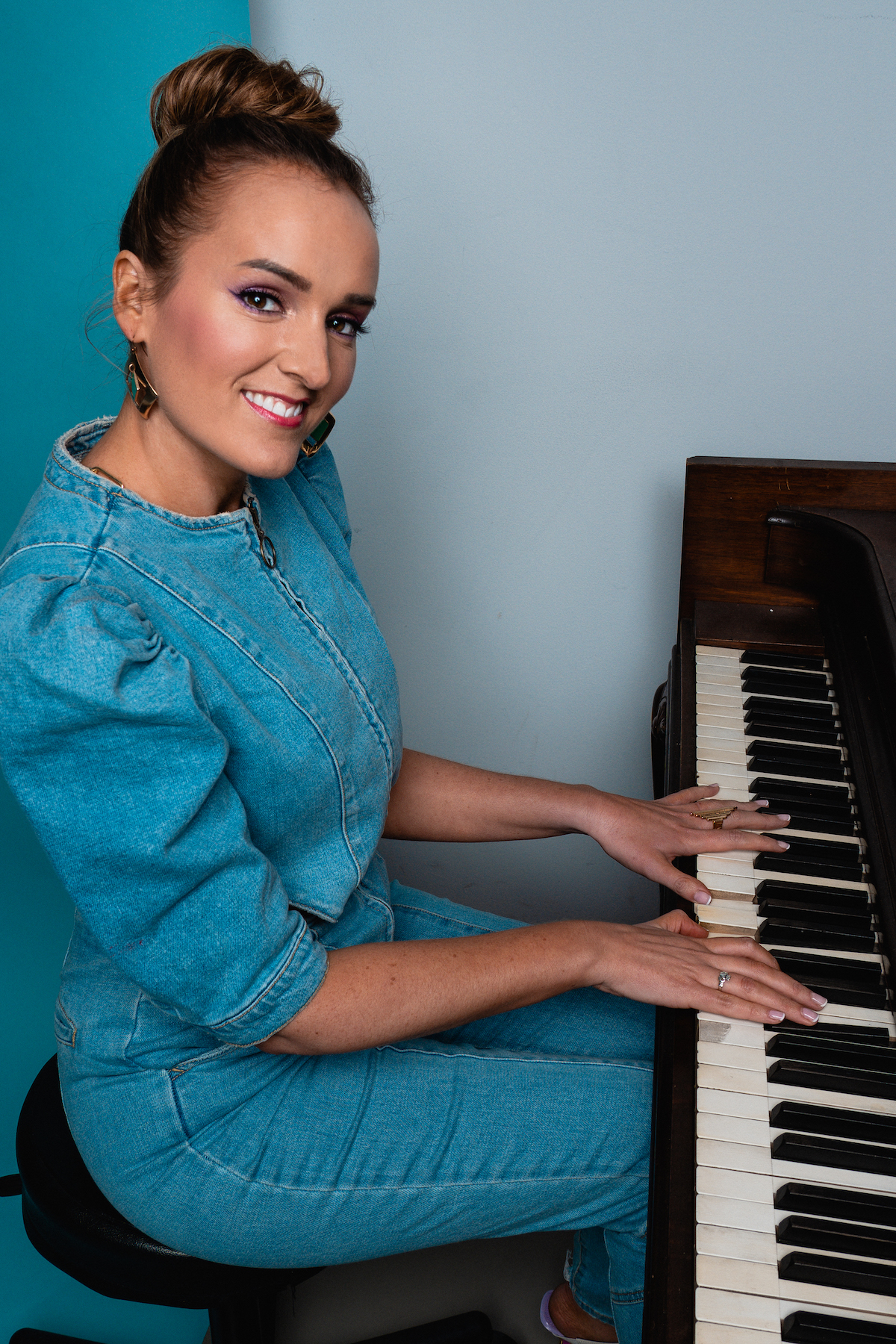