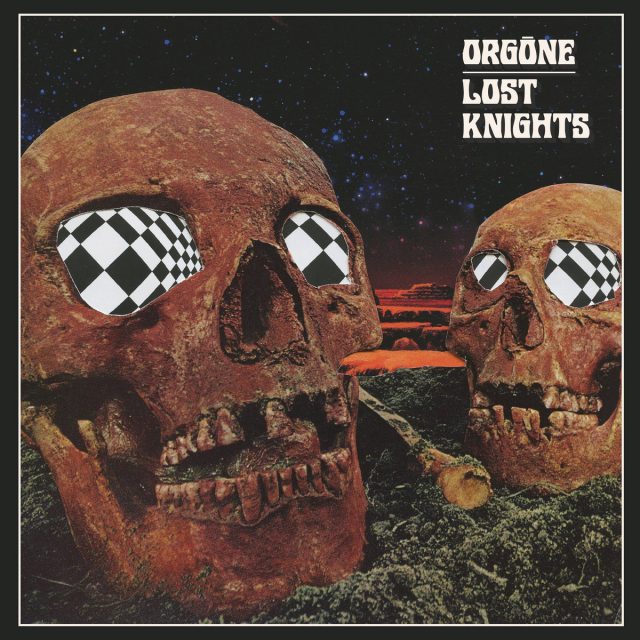 THE EDITED PRESS RELEASE: With a signature sound signified by lockstep rhythms and a deep grasp of soul and funk, Orgone have built a reputation over the past two decades as being one of the tightest, fieriest live bands in the country and a top-notch crew in the studio.

On their new album Lost Knights, Orgone offer up a collection of heavy-duty psychedelic funk-rock anthems created to be played loud and raucously. The release features lead vocal contributions from Orgone’s ever-expanding extended family of some the finest soulful singers on the West Coast — Terin Ector, Jamie Allensworth and Phil Diamond, with special appearances from Jesse Wagner (The Aggrolites) and Kelly Finnigan (Monophonics). It’s a first of sorts, for the band; featuring an all-male fronted lineup on an album. But it complments the tough, punchy and hard-hitting production that highlights a body of work both head bangingly satisfying and eminently groovy.

Opener Working for Love rolls out the gate with a crunchy drum break and slams into a heavy guitar and bass riff behind Ector’s call to loving arms and irresistible singalong chorus. The rest of the album thunders on with Funkadelic-style guitar and gloriously gritty hammond organ percolating through timely songs of protest, brotherhood, unity, reverence & loss. Instrumentals Samson and Crusader round out the record, highlighting the trademark Orgone sound; instantly classic and dusty, at times chunky, at times sprawling, but always on point.

Lost Knights is ultimately a fun record — an expansion of a profound part of the band’s DNA, their exploration of the cosmic haze between early Westbound catalog, ’70s garage rock, skateboards and the muscular power of a metallic crimson ’68 Chevy Camaro. With racing stripes.” 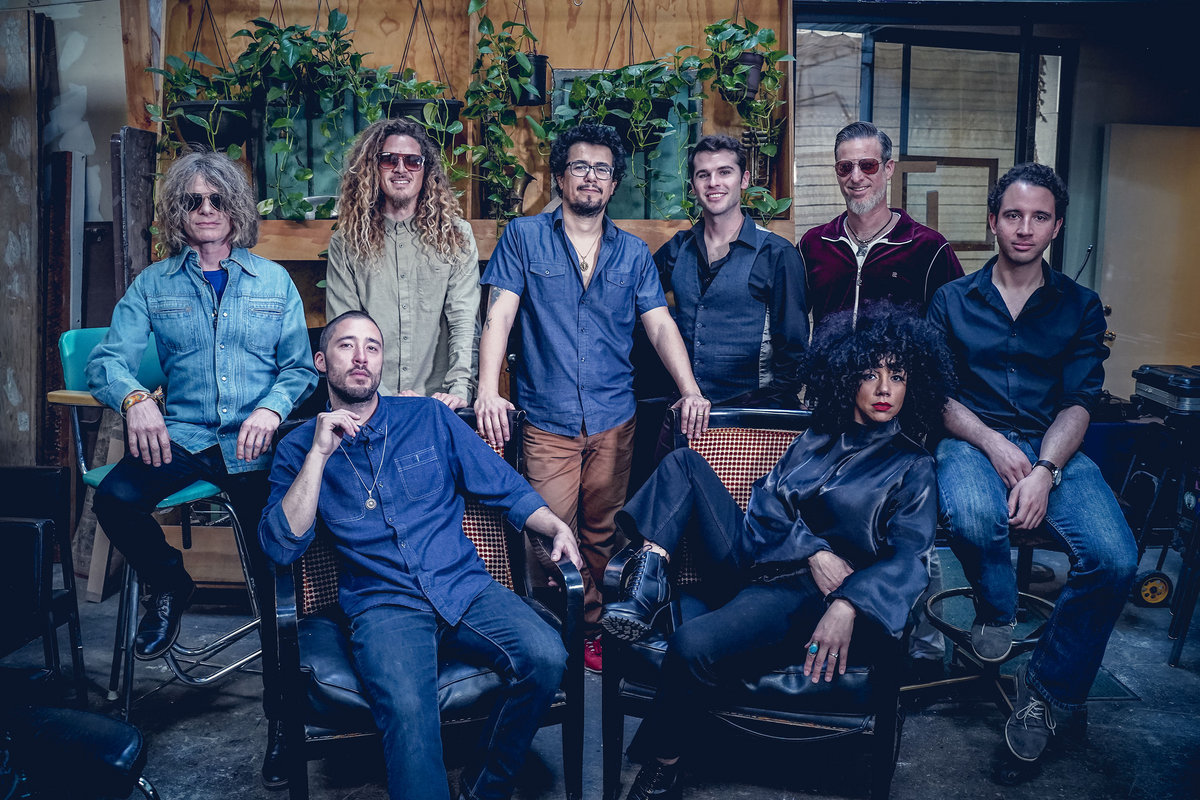