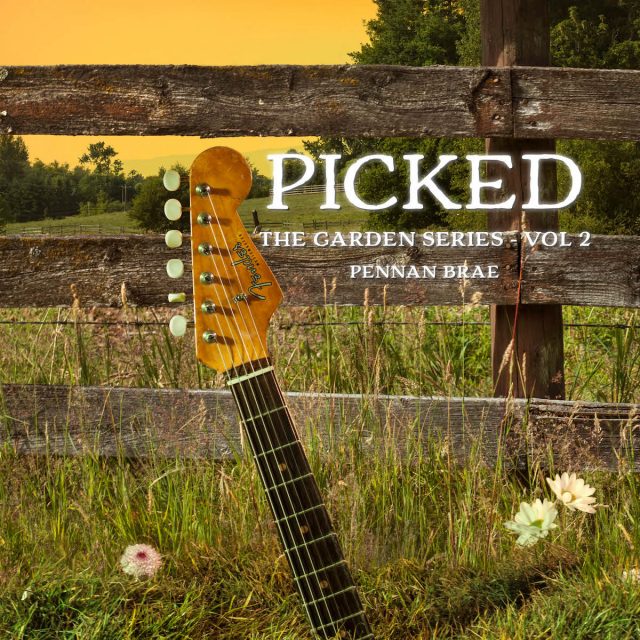 The eternally prolific, boundlessly creative Vancouver singer-songwriter and multi-talent’s 11th studio offering — and the second volume of his Garden Series that kicked off with last fall’s Planted — Picked picks up precisely where its predecessor left off, with Brae delivering a new bumper crop of classic rock, vintage pop and anything else that floats his boat. 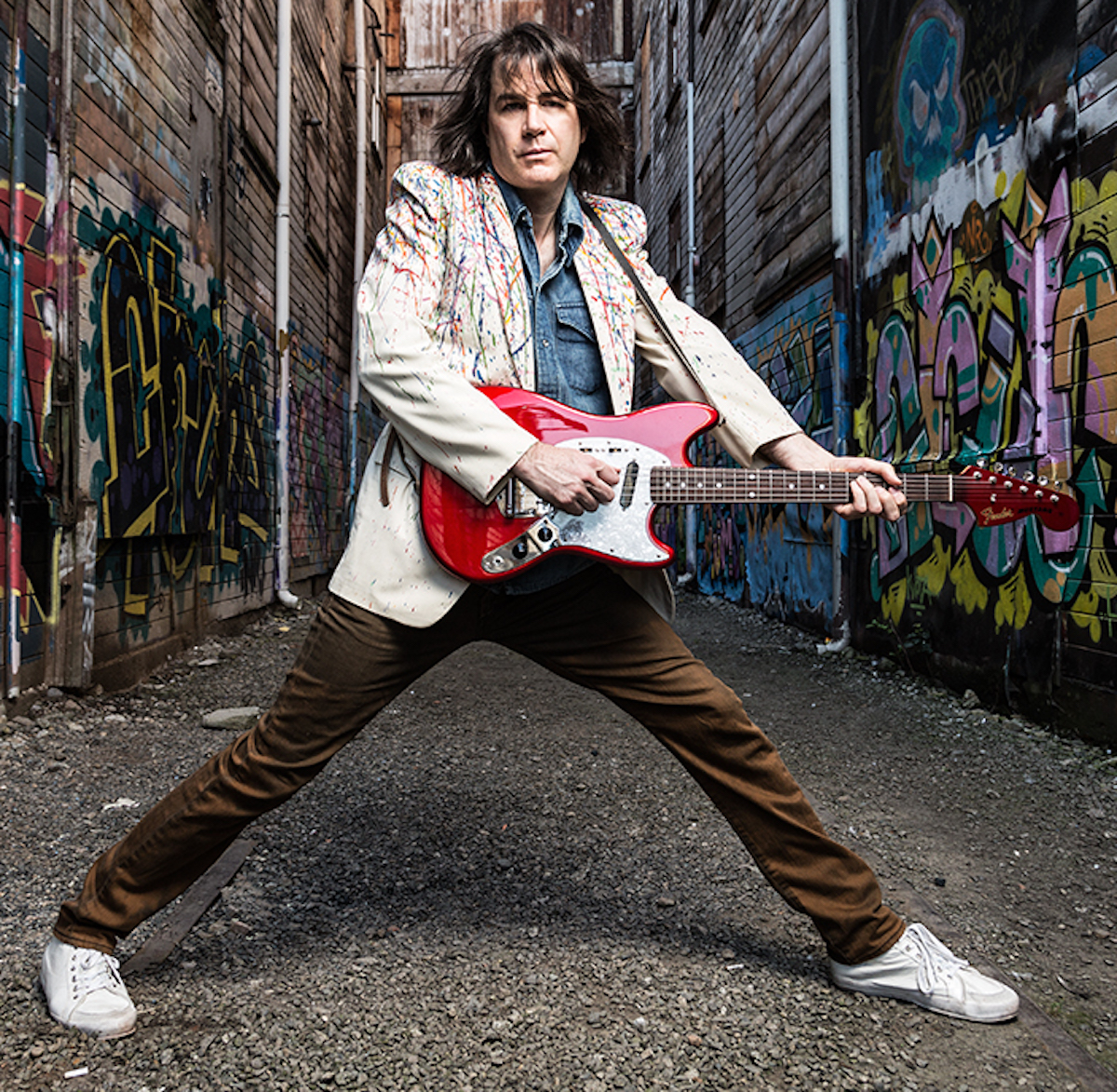 Like his past few albums, Picked was recorded at Vancouver’s Blue Light Studio with co-producer Kaj Falch-Nielsen, who also handled bass duties. Edward Whalen played drums and Alison Jenkins supplied backing vocals. The album artwork by photographer Dan Jackson reflects the gardening theme of the releases, with a guitar neck sprouting up from the ground — much as Brae’s artistic pursuits continue to flourish. Between 2018 and 2020, he was busy writing and crafting the soundtracks for two feature-length films: The Astronot and 2 Below 0. These films participated in over 100 film festivals, with The Astronot now streaming on Amazon Prime. “I miss filmmaking,” remarks Pennan, “and I’d love to get back into it, but now is not the time for that.”

Instead, Brae has fed his moviemaking jones by working on music videos for his YouTube channel. “These music videos have been really fun to make,” he exclaims. “It’s wonderful researching old film footage and; we can create them safely in the current environment. I’ve fallen in love with the medium. It’s really fun to clearly share the lyrical content of the songs.” 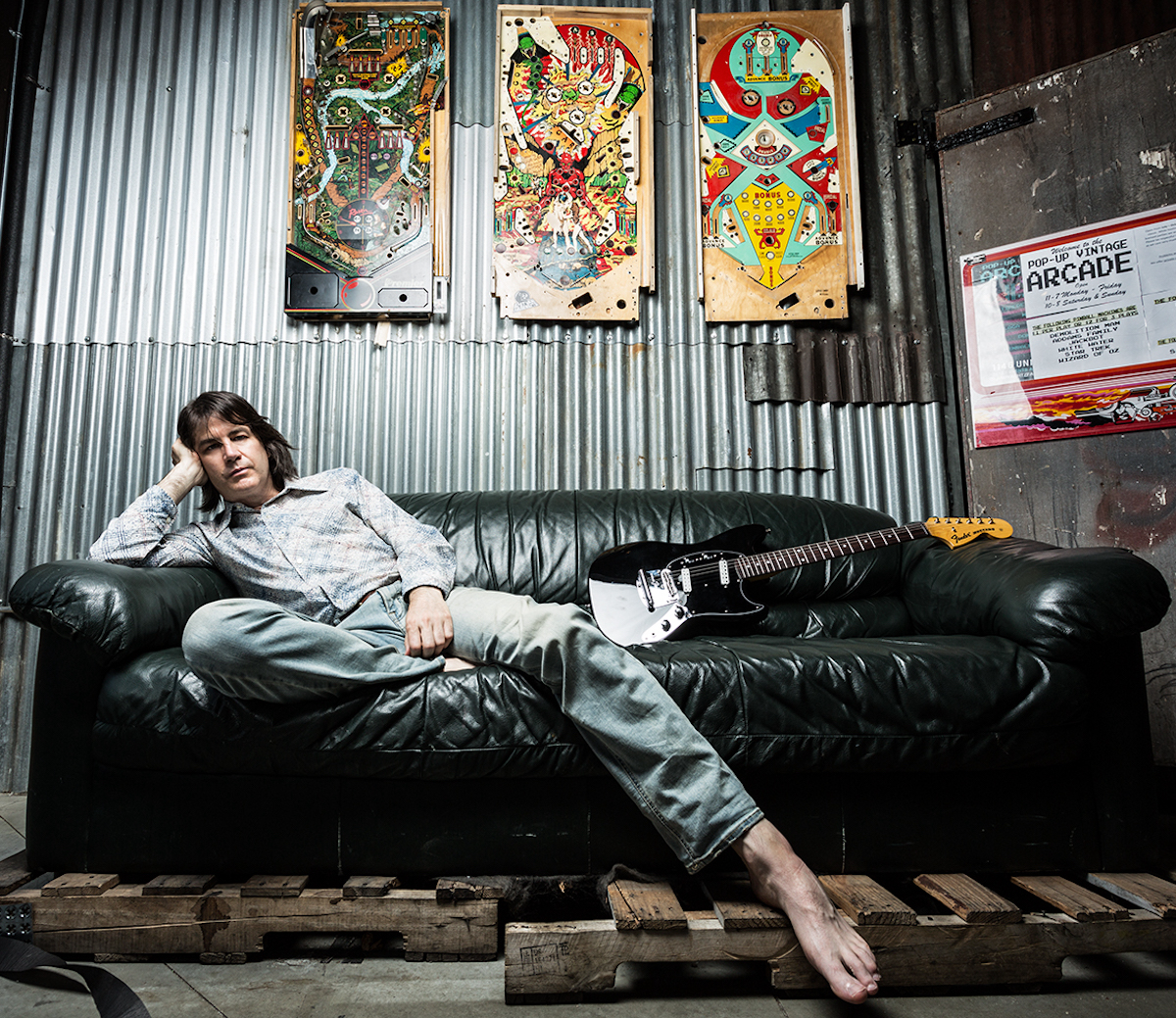