Home Read Albums Of The Week: The Police | Around The World: Restored &... 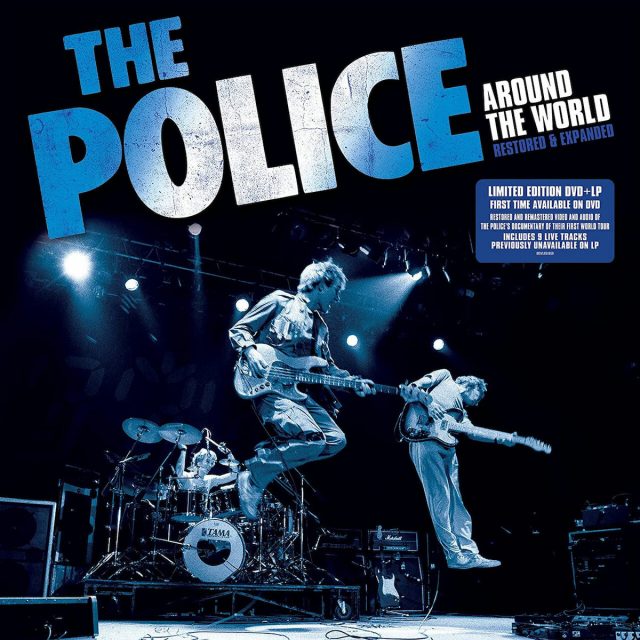 THE EDITED PRESS RELEASE: “Embarking on their first world tour, The Police journeyed through six continents in 1979 and 1980. Capturing behind–the-scenes footage and candid personal moments as the band explored new terrain, The Police: Around The World Restored & Expanded displays the beginning of their meteoric rise to worldwide fame.

A poignant snapshot of this pivotal moment in their career, The Police: Around The World Restored & Expanded blends footage of the band performing live with intimate footage of Sting, Andy Summers and Stewart Copeland exploring Japan, Hong Kong, Australia, India, Egypt, Greece, France, South America, and the U.S. The band was filmed on and off stage as they visited local monuments, tasted foreign cuisines, and organically grew a global fanbase. 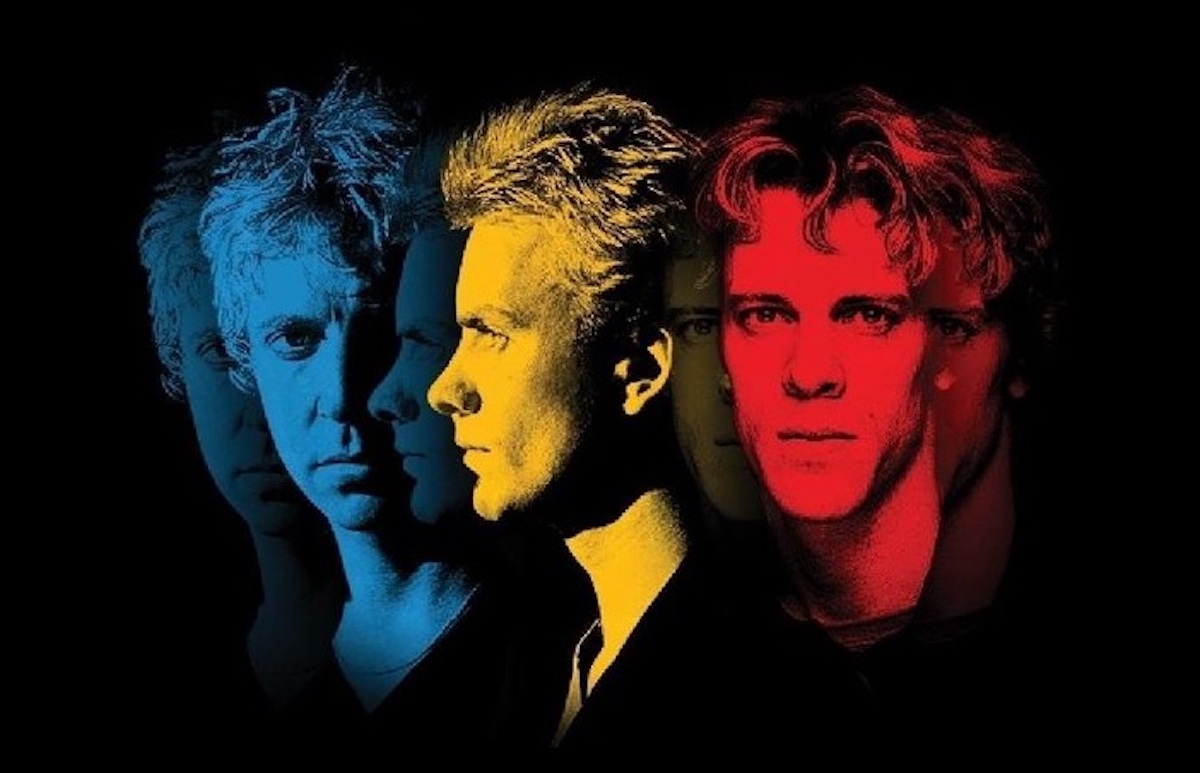 Originally available on VHS and laserdisc, the film is being presented on DVD and Blu-ray for the first time, with restored picture and remastered audio, as well as complete performances of four bonus songs featured in the documentary. Additionally, The Police: Around The World Restored & Expanded includes never-before-released live audio on CD and LP. Boasting songs from their first two albums recorded in Japan, Hong Kong, and England, it showcases The Police playing with a frenzy and passion that would soon make them the biggest band in the world.

At the time, the trio were enjoying their first chart success with Roxanne and Message In A Bottle. They were young, hungry, and ready to break big. As Summers enthuses in the liner notes, “Like Napoleon, we wanted the world. Out of the messy and fervent atmosphere in London at that time, we conceived the idea to go all around the world and film the whole adventure. As far as we knew no rock band, at least, had ever done that. We had just about enough popularity to get booked around the globe. Plans were made.”

And the rest is history — beautifully captured in The Police: Around The World Restored & Expanded.” 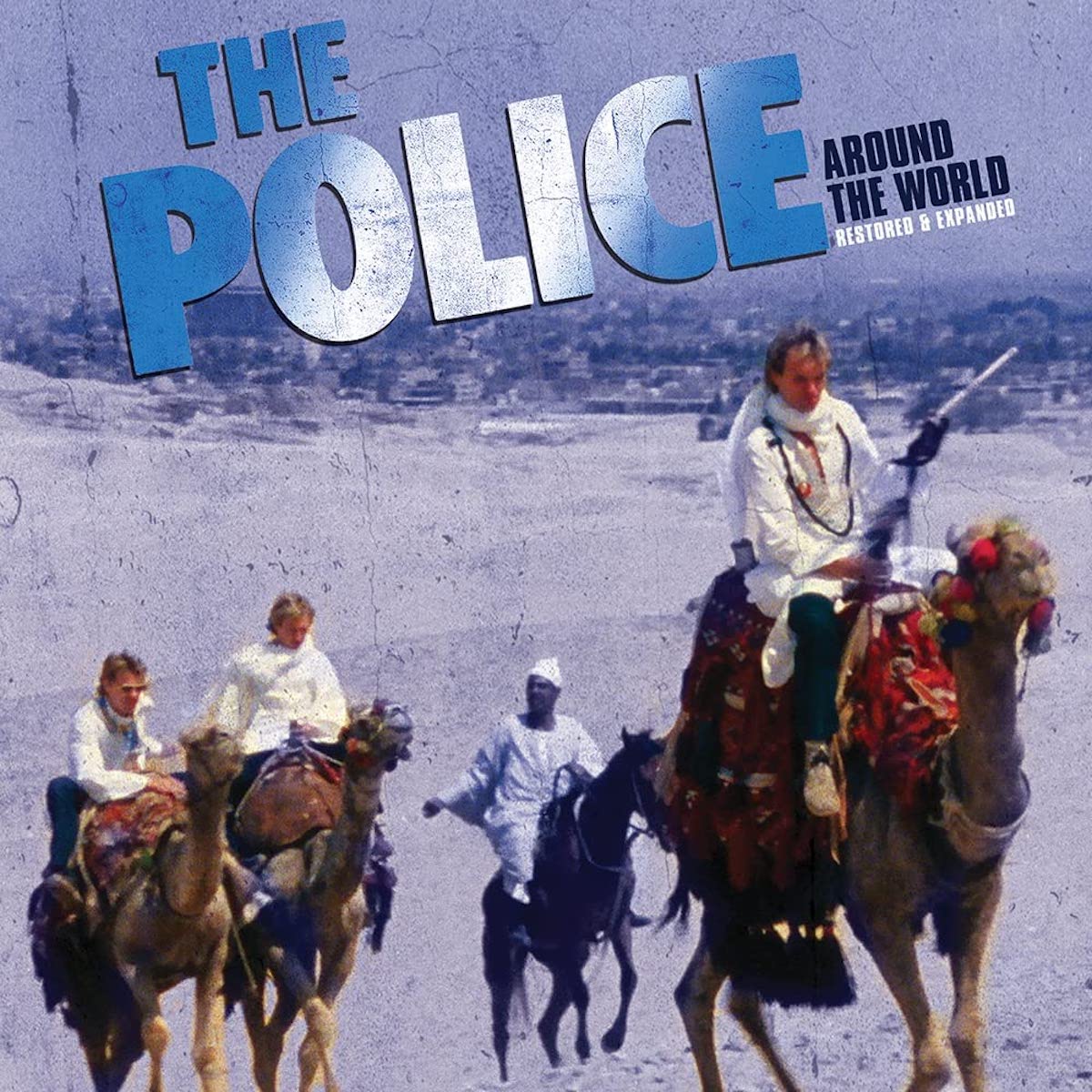