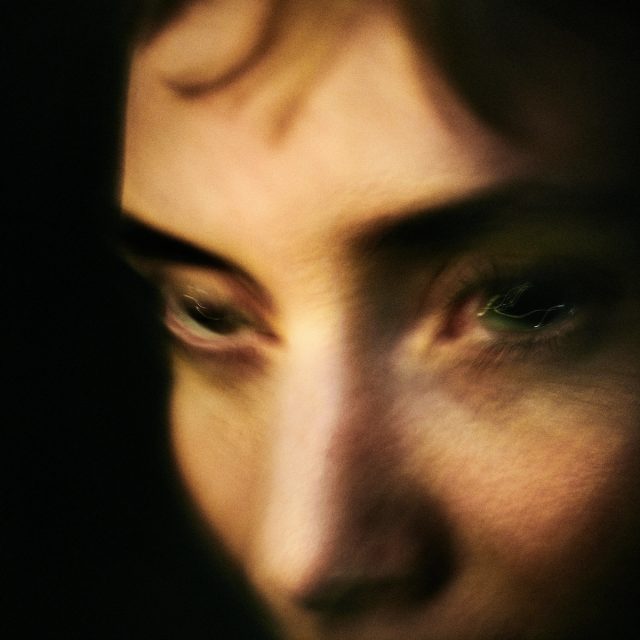 THE EDITED PRESS RELEASE: “Lykke Li returns with her fifth studio album Eyeye, an eight-track story about lust, attraction, attachment and rejection — in short, the landscape of love. The songs are inhabited by moving images that neither start nor end. Each film functions as a visual loop, concise as a haiku, yet continuing in perpetuity. The result is a somatic, repetitious experience between a dream and reality.

Lykke Li creates connection with the depth of emotion in her lyrics and her consistency has made her an iconic staple in music with a decade spanning career having created her own lane when it comes to genre and songwriting. In addition to selling out shows across the world, she has performed on The Late Show with Stephen Colbert, Conan, Jools Holland, and elsewhere. Last year, she was featured on Mark Ronson’s critically acclaimed single Late Night Feelings and joined him for a live performance on The Tonight Show with Jimmy Fallon.

Outside of music, she starred in the Terrence Malick film Song to Song and also co-founded the female owned Yola Mezcal brand, which brought the inaugural all-female music and arts festival Yola Día to Los Angeles and featured performances from Megan Thee Stallion, Cat Power and Courtney Love.”