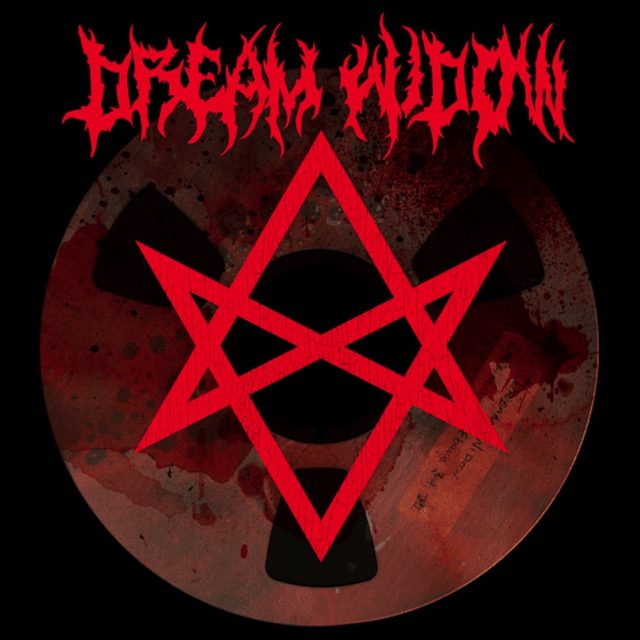 Dave Grohl has sold his soul to Satan. At least, that’s how I figure it. Mostly because I can’t think of any other way to explain his incredible, endless winning streak.

I mean, come on: Nirvana, Foo Fighters, Them Crooked Vultures, books, TV shows, movies, goofy side projects, collaborations with every world-class rock star in existence … anything and everything he touches instantly turns to 24-karat gold. Sure, he’s a nice guy. Hell, I’ve only dealt with him a couple of times, and even I know that. But seriously, nobody’s THAT nice. Or that perfect. Everybody messes up at least once in a while. Except Grohl. Dude can do no wrong. It’s like he’s got horseshoes permanently up his ass or something. Hence: Satan.

The latest example of his unerring abillity to snatch triumphant victory from the jaws of stupidity: Dream Widow. Nope, they’re not his latest side project. They’re a fictional band Grohl and the Foos created for their upcoming horror-rock-comedy movie Studio 666, in which Grohl becomes possessed by the murderous spirit of a dead metal singer while recording in a haunted house. Or something like that. Honestly, it sounds like the plot of a particularly lazy Scooby-Doo episode — one that ends with Pat Smear being unmasked as the evil studio caretaker while complaining that he would have got away with it if it weren’t for those meddling kids. 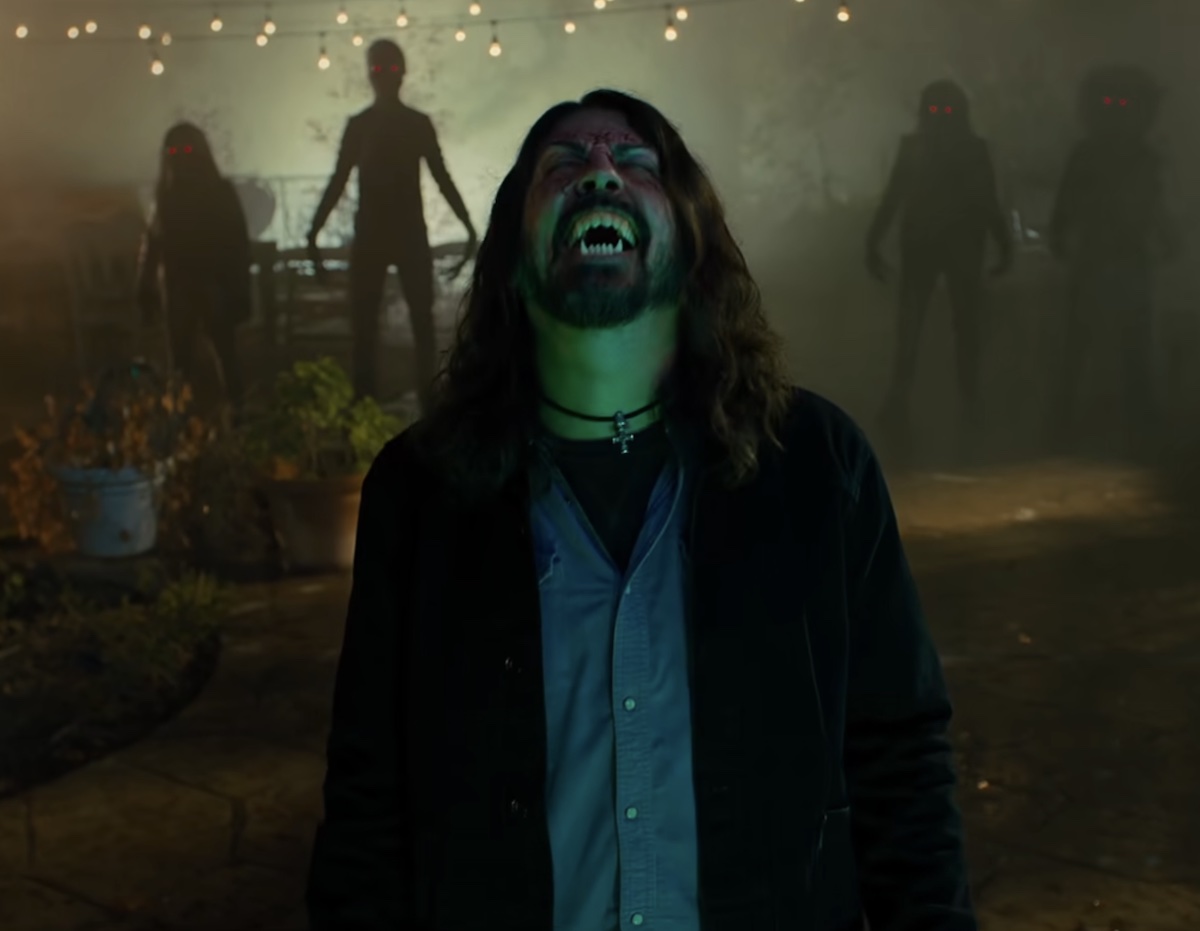 But if you think it will be an epic fail, clearly you haven’t been paying attention. You can expect Studio 666 to be a massive worldwide hit. It will probably win some Oscars. Most likely it will spawn a hit TV series and a Broadway musical. And this companion release will be nominated for Best Metal Album at the Grammys. Because Grohl.

But here’s the thing: Giving this thing a Grammy would not be the worst idea in the world. In fact, it almost makes perfect goddamn sense. Because make no mistake: This sucker is a totally authentic, black-hearted onslaught of demon-woshipping, church-torching, virgin-sacrificing metal straight from the valley of the ’80s and ’90s. Thundering, doom-laced beats and thrashing mayhem? Check. Chugging guitar riffs and blazing solos? Check. Ominous vibes and Latin lyrics? Check. Vocals that toggle between evil cackling, throat-shredding screams and murderous aggression? Check, check and check.

It’s not just a solid example of classic metallica savagery; it’s easily the heaviest thing Grohl has ever released — and yeah, I’m including Probot and his time with Killing Joke in that list. Hell, it might even be one of the better albums he’s made in the past few years. At the very least, it oughta shut up the sour grapers who whine that he’s gone soft. Not this time, chump. Satan would be proud. Grohl oughta be too.

After all, he’s definitely getting his money’s worth out of the deal.