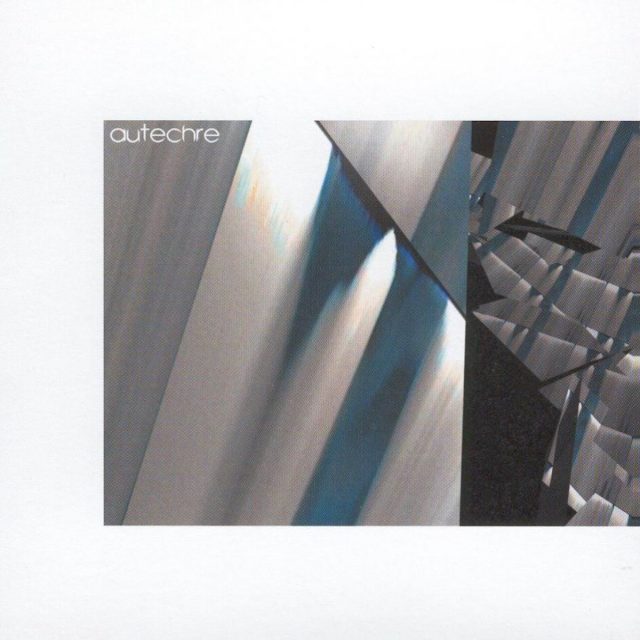 If music can be art and art can be abstract, then experimental electronica duo Rob Brown and Sean Booth — collectively known as Autechre — are abstract artists of the first order. To call them songwriters (at least in the traditional sense) is another matter entirely.

While their hour-long sixth album Confield is divided into tracks composed of tones and beats, that’s about as close as it gets. Nothing here — neither the notes nor the electronic percussion lines — aligns in a traditional melodic, 4/4 sense. Instead, seemingly random strings of notes drift by lazily, as if played by someone daydreaming at the keyboard, while unrelated, chaotic beats stumble and lurch with all the grace of a drum machine being pawed by a cat. At other times, even this rudimentary musicality is ditched for semi-cybernetic noisescapes — scratchy blankets of ambient fuzz, shortwave radio hum and skittering, insectile beats — that are as vaguely alienating as they are alien. If you dig Aphex Twin and µ-ziq, you’ll call Confield fascinating; if not, you’ll likely call it frustrating. Either way, you gotta call it one of a kind.