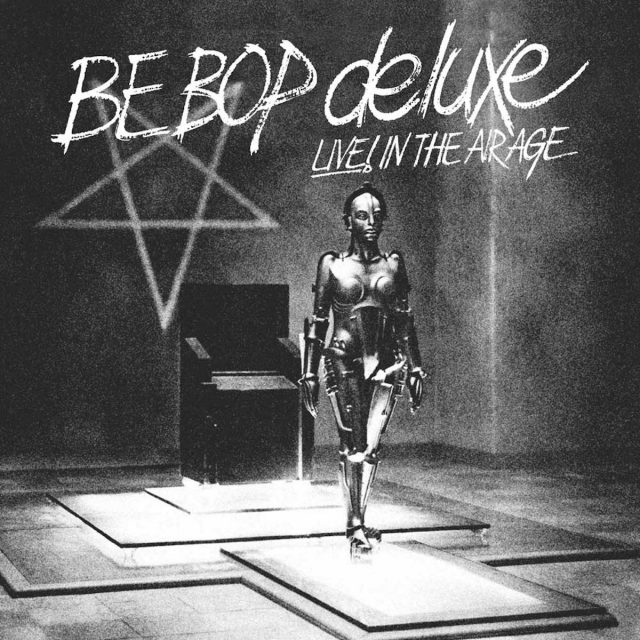 Hey, remember concerts? I do. Though I can barely remember the last time I saw one. And honestly, I’m in no hurry to attend one again. Right now, the thought of rubbing shoulders in a crowd of unmasked people and singing along at the top of my lungs is more terrifying than enticing. So for now, I’ll get my kicks from these live albums. Feel free to sing along: 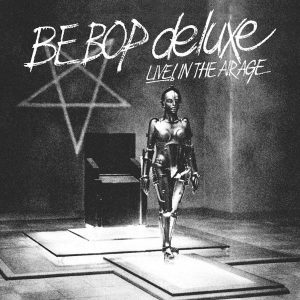 Be Bop Deluxe
Live! In The Air Age Deluxe Edition

There are two kinds of people in the world: Those who want — no, need — to hear every song on a 15-disc, 13-hour live box set from British art-rockers Bill Nelson and Be Bop Deluxe, and those who don’t. If you’ve been here before, I suspect you already know which group I’m in.

You too? Well, clear your weekend, stock up on snacks, get comfy and dig into the multiple versions of Life In The Air Age, Ships In The Night, Fair Exchange, Maid In Heaven and other sophisticated ’70s classics found in this exhaustive treasure trove of complete performances from their 1977 tour. (For my money, the shape-shifting, 20-minute versions of Blazing Apostles are worth the price of admission all by themselves.) Of course, there is always the possibility that you belong in the other group. In that case, you have my sincerest sympathies. You don’t know what you’re missing.

THE EDITED PRESS RELEASE: “This legendary live album was released in July 1977 and would prove to be the band’s most successful album, peaking at number 10 in the U.K. charts. The album was issued at a time of growing commercial success for the band and followed on the heels of two highly acclaimed studio albums in 13 months, Sunburst Finish and Modern Music, both of which reached the top 20 of the U.K. album charts. Live! In the Air Age would be the band’s only live record and was recorded on a series of dates in the U.K. in February and March 1977 on The Rolling Stones Mobile with John Leckie, who had engineered co-produced the band’s previous two albums, supervising the location recordings.

The band’s U.K. tour began in late January and was an audio-visual extravaganza that featured the use of projection screens and excerpts from the 1927 German silent film Metropolis, director Fritz Lang’s striking science fiction masterpiece. Continuing into February, the first concert to be recorded was at the De Montfort Hall in Leicester on the 12th. The following two nights saw concerts at the Grand Theatre in Leeds which were both captured on tape and saw Bill Nelson perform to an enthusiastic home audience. 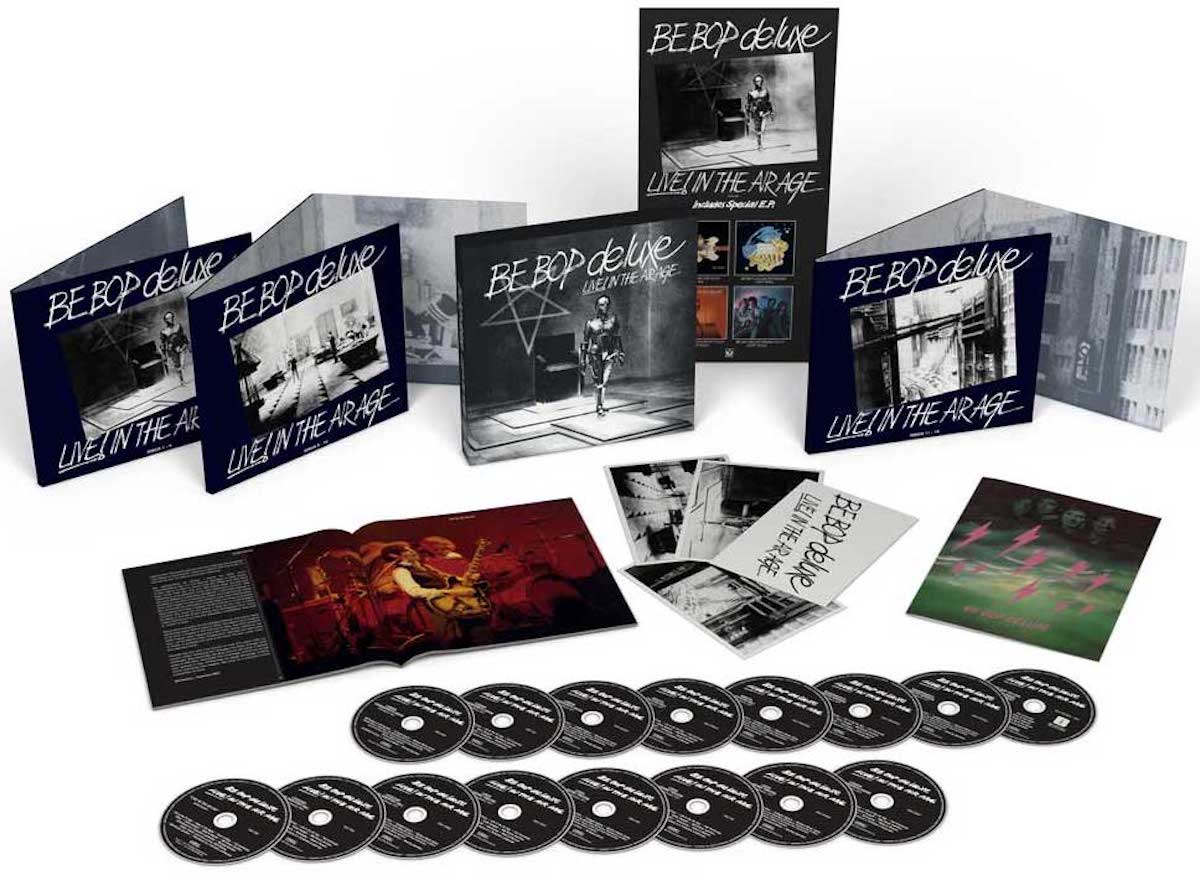 However, at this juncture fate would intervene to cause a postponement to the remainder of the tour. Travelling to a concert in Bristol on Feb. 15 1977, Nelson and Leckie were involved in a car accident which resulted in them being hospitalised. Thankfully, all involved recovered quickly from their injuries, but as a result of the accident, the remaining concerts were postponed until the end of March. The tour began again with two concerts at Hammersmith Odeon in London on March 25 and 26, which revealed the band to be on top form, feeding off the tremendous warmth of the audience. Further shows in Bristol and Bournemouth on the 27th and 28th also contained many fine moments. Nelson and Leckie selected the best performances for mixing at Abbey Road and Advision studios in London and Live! In The Air Age was released in July 1977.

Research of all of the Be Bop Deluxe master tapes revealed that multi track tapes of all the shows recorded on the U.K. tour of 1977 had survived. After digitising and listening through to all of the 24-track tapes, it was decided to include each concert in its entirety in this expanded boxed set. The concerts were mixed over a period of several months by Stephen W. Tayler and are presented here for the very first time. They reveal the improvisational side of Be Bop Deluxe, particularly on pieces such as Shine and Blazing Apostles which made each concert unique.

This set features the original album, newly remastered from the original master tapes, and restores the correct running order of the original LP release and has three bonus tracks drawn from a BBC Radio One John Peel Show session from January 1977. This box also adds a DVD of their appearance on Star Rider In Concert, which was first screened on television in 1977 and appears in this box for the first time. Finally, the limited-edition set includes an illustrated 68-page book with previously unseen photographs, an essay by Nelson, postcards and a replica poster. This special deluxe version of Live! In The Air Age is a fitting tribute to a fine live band and the creative vision of Bill Nelson and Be Bop Deluxe.”