Pop-punk trio Scooped Up! have a blast — in more ways than one — with the hilarious, old-school video for their latest single Dislexic.

Drawing influence from the genre’s mainstream peak in the ’90s, Dislexic is effortlessly resurrecting pop-punk’s heyday while creating a sound entirely unique to the band. Clocking in at one minute and 41 seconds, Dislexic highlights the group’s DIY approach to skate punk and pop-punk, as well as offering a playful scenario at the band’s local diner in Connecticut.

“I recently invested into our band’s music videos by buying a new Canon cinema camera, the same camera used to shoot the movie Free Solo,” vocalist/guitarist Jimmy Barbetti reveals. “It’s a professional camera used in Netflix movies and documentaries, so the quality of [our] music videos will get a big upgrade from here on out. Instead of paying someone else to make our videos for us, we have the ability to do them professionally ourselves, which will pay for itself in the long run. We already have 10 music videos out that we made ourselves for $0. It would have cost at least $1,000 each to have someone else shoot direct and edit them. So in a way, we saved enough money to pay for the new camera.”

In the video, the group can be seen serving and operating a local diner when out of nowhere, a masked robber enters the scene with a loaded gun. A customer, completely oblivious to what’s happening, continues to enjoy his food and music he’s listening to, while Barbetti is held up at gunpoint. While all of this raucous is happening around the oblivious patron, the diner’s old-school, antenna TV shows the group playing to the track. 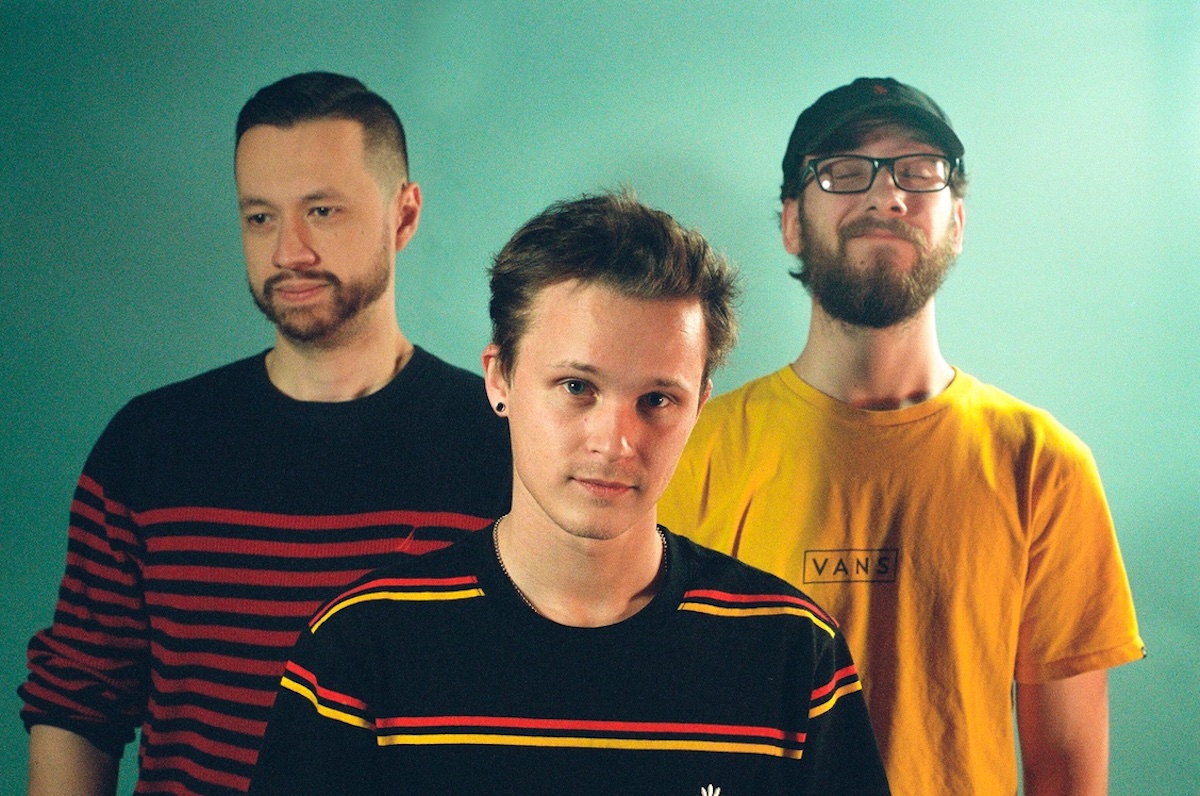 Barbetti is originally under the assumption that the robber is there to take the small amount of money held in the cash register but quickly realizes the “stacks” the robber is demanding are actually pancakes from the back. After stuffing a stack of pancakes into his bag, the robber and Barbetti engage in a shoot-out where they both demonstrate their awful aim before the robber swiftly exits the diner.

“The song is about when two people have feelings for each other but neither of them knows it, completely oblivious of the signs,” the band reveals. “It’s not until time passes that you realize how blind you were.”

The video was directed, written, shot, and edited by Barbetti, and stars Mason Rosenbaum as he robber, Adam Galpin as the customer and Barbetti as himself, along with bandmates Jesse Randolph and Leo Budnick as himself. The track was written and produced by the trio, recorded, mixed, and produced by Randy Borruso and mastered by Mike Kalajian of Rogue Planet Mastering.

Scooped Up! formed five years ago in Milford, CT. The three-piece group have been writing, recording, filming, editing and creating merch on their own since their formation, and represent the epitome of a DIY pop-punk project. They released Reruns earlier this year and have an album on the way. 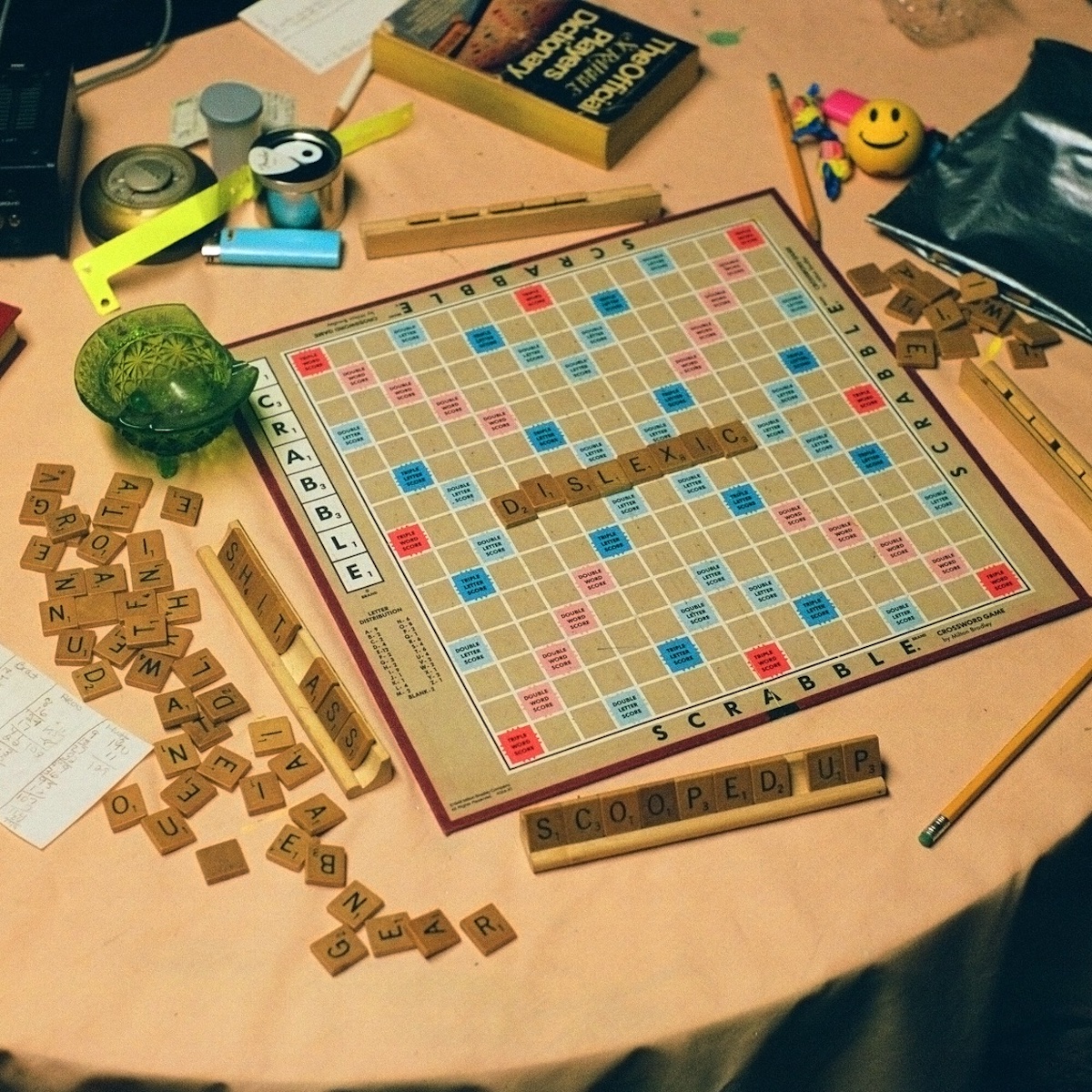