Blackout Orchestra try to make the best of an open relationship in their new single and video It’s Fine — showcasing today on Tinnitist.

The latest release from Ben VanBuskirk and singer Morgan Thompson-Reid, It’s Fine examines themes of jealousy and insecurity in open relationships to paint a unique sonic portrait. The song celebrates self-reflection and personal growth in a relatable way while acknowledging seemingly insurmountable internal challenges. VanBuskirk explains how the song came together while he “was in the midst of writing songs for the next record,” which is largely atmospheric, dreamy, and a little haunted — “but this looping guitar figure was stuck in my head.”

Even though the Smashing Pumpkins vibe was not the direction of the next album, VanBuskirk knew he had something. “It became a little bit Sonic Youth or Dinosaur Jr.-tinged,” he explains. “Bands I love, but that I wouldn’t associate with our sound.” 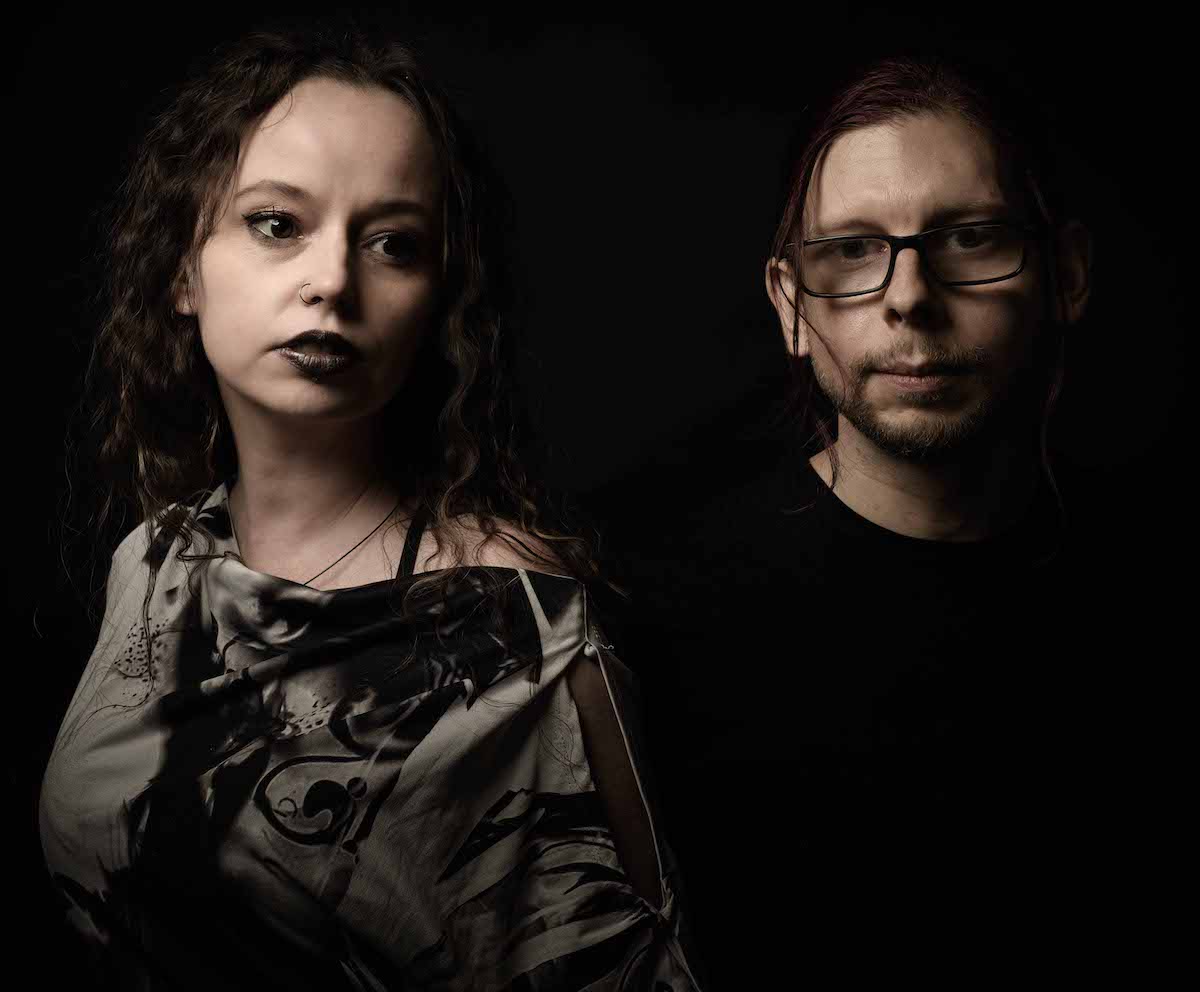 The catchy pop guitars and a dance beat are juxtaposed with unrelenting lyrics that emphasize honesty and vulnerability. The connection between the two is essentially due to the loving and trusting relationship they have away from their art; this natural chemistry allows for a more poignant look at aspects of relationships that are frequently not discussed in music. Their artistic journey began in 2020 when the pandemic was decimating any sense of normalcy. Having overcome alcoholism and depression, VanBuskirk would seek refuge and escape in the songwriting process.

A testament to resilience and commitment, the project started as a low-budget DIY soundscape to shine a light on issues of substantive weight. The melodic energy found throughout this track is reflected in the cohesive and tight production usually assigned to more seasoned audio technicians — hence the success of Blackout Orchestra’s debut album I Will Want You When We Are Ghosts, released earlier this year to positive reviews. 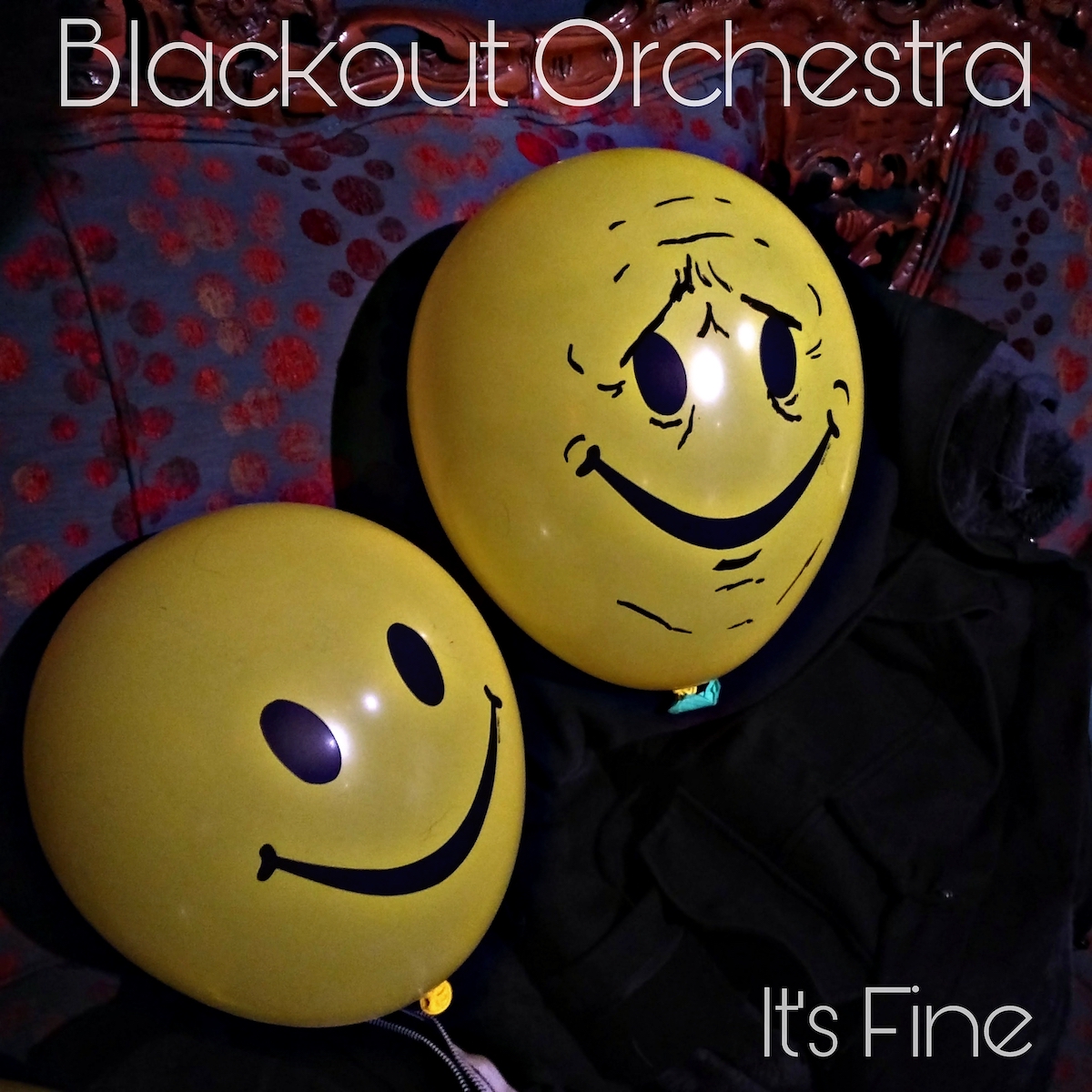 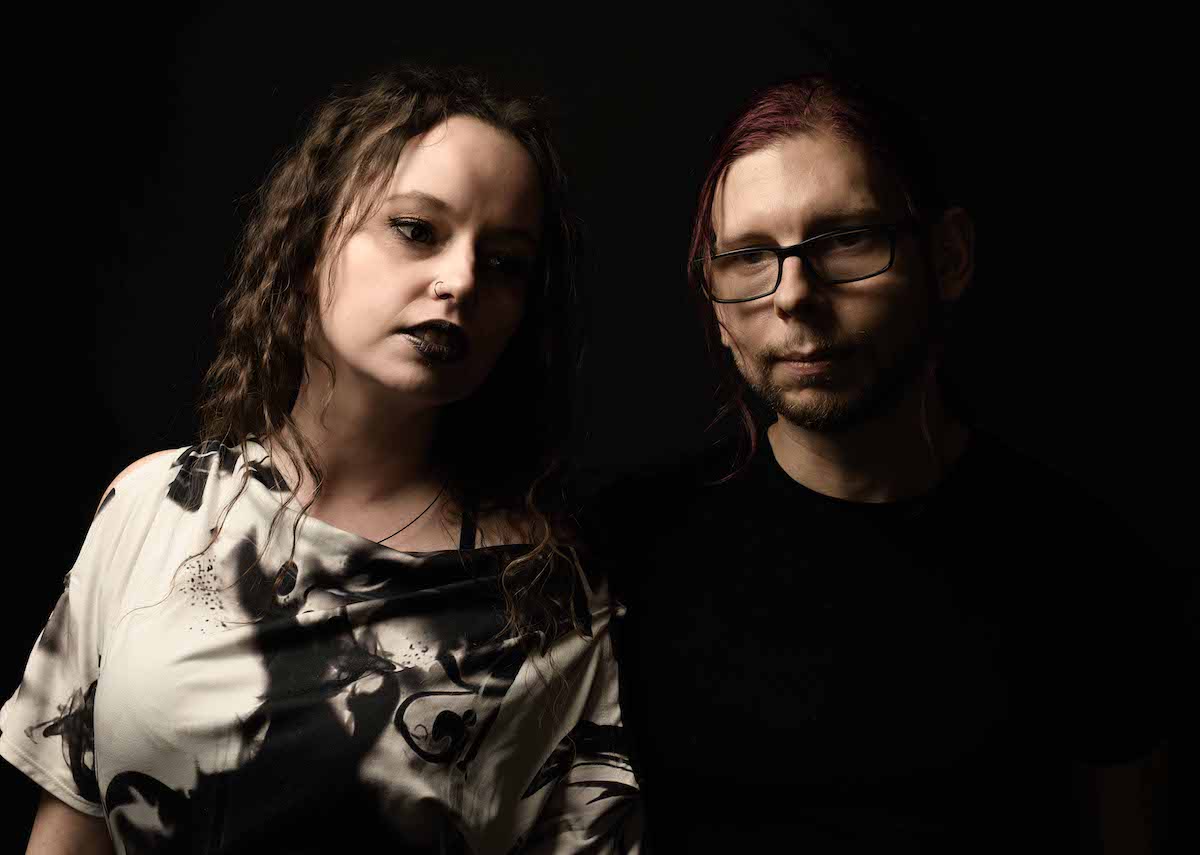