Welcome to August. Things are getting off to a slow start. Not that I mind, after the last few weeks of craziness. Here’s the lowdown: 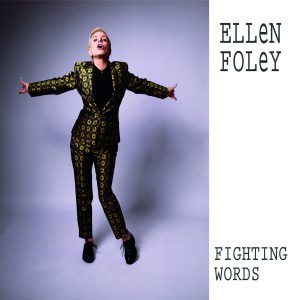 THE EDITED PRESS RELEASE: “Fighting Words is the fifth solo album and first release in eight years from singer Ellen Foley, the veteran vocalist who has worked with The Clash, Ian Hunter, Mick Ronson, Joe Jackson and many others — in addition to being a featured vocalist on one of the biggest-selling rock albums of all time: Meat Loaf’s Bat Out of Hell. The album is very much a rock ‘n’ roll record, often recalling the 1970s heyday of legendary units like Bruce Springsteen’s E Street Band or Bob Seger’s Silver Bullet Band.” 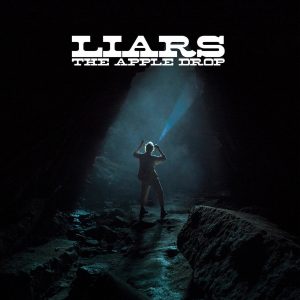 THE EDITED PRESS RELEASE: “For Liars’ 10th album The Apple Drop, Andrew Angus chose to expand and embrace collaboration. “My goal was to create beyond my abilities — something bigger than myself.” The new album finds him working with avant-garde jazz drummer Laurence Pike, multi-instrumentalist Cameron Deyell and lyricist Mary Pearson Andrew. “For the first time I embraced collaboration from an early stage, allowing the work of others to influence the work of my own.” This mixing of raw, organic live instrumentation in the studio, along with Angus’s solo tinkering at the computer, results in an album that blurs boundaries between the archetypal band structure and experimental electronics. “Momentum and revolution were themes I wanted to explore, to give the listener this sense of transformation and to feel like you were being transported through the wormhole.” 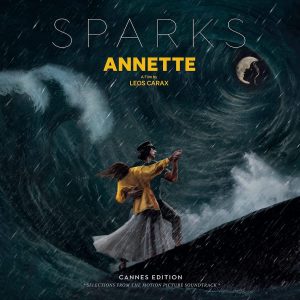 THE EDITED PRESS RELEASE: “Based on an original story and music by Ron and Russell Mael, the brothers behind the flamboyant band Sparks, Annette began life as an (unreleased) album but was transformed into a musical after they met filmmaker Leos Carax. Having successfully maintained a five-decade-long career as one of the world’s most innovative and creative bands, it comes as no surprise that their collaboration with the visionary French director has resulted in a unique piece of film-making. The original soundtrack to Annette, with lyrics co-written by Carax and music composed and performed by Sparks, features vocals from the stars of the film: Adam Driver, Marion Cotillard and Simon Helberg. The soundtrack was produced by Sparks and Marius de Vries, music director of La La Land and Moulin Rouge!.”