Home Read Joe Henry | The Gospel According to Water 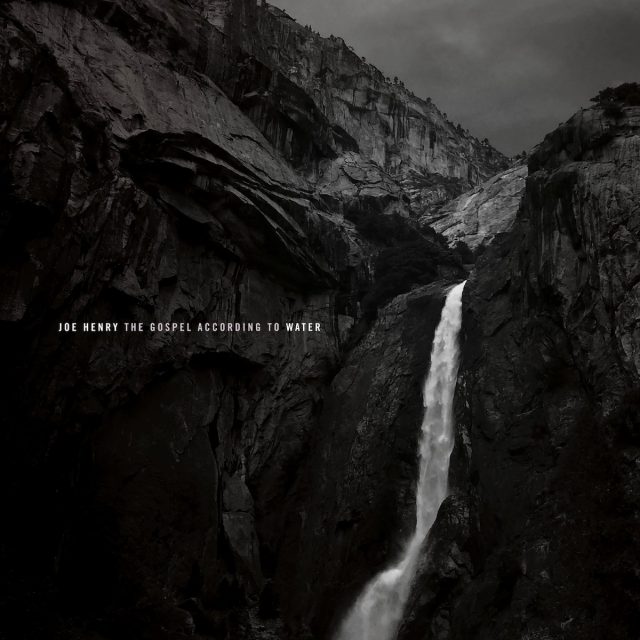 WHO IS HE? The veteran singer-songwriter who has found far more acclaim and success producing career-rejuvenating (and often Grammy-winning) albums for heritage artists like Solomon Burke, Ramblin’ Jack Elliott, Allen Toussaint, Joan Baez, and scores more. Fun fact: He is Madonna’s brother in-law and used to live in a house built for U.S. president James Garfield’s widow.

WHAT IS THIS? His 15th solo studio release in 33 years, and almost certainly his most intimate, The Gospel According to Water was written and recorded in the wake of being diagnosed with prostate cancer a year ago (Henry recently said he is now in remission).

WHAT DOES IT SOUND LIKE? Poetic and spare. Which only makes sense, given that Henry says most of these songs came to him as poems in the middle of the night. On the plus side, it’s also far more beautiful and far less bleak than expected, with tasteful piano, clarinet and background vocals bolstering Henry’s crisp vocals and rich, ringing acoustic guitars.

WHAT SHOULD IT BE TITLED? Darkness Before the Dawn.

HOW SHOULD I LISTEN TO IT? At night with the lights dimmed, the same way it was created.

WHAT ARE THE BEST SONGS? The entire 53-minute album quite fittingly ebbs and flows like one body of work. Push play anywhere; you can’t go wrong.

WHAT WILL MY FRIENDS SAY? ‘There has to be an easier way to find the inspiration to make a great album.’

HOW OFTEN WILL I LISTEN TO IT? More frequently than you might imagine. Henry’s focused songcraft, infallible sense of melody and sonic simplicity make this one of his more memorable and distinctive albums.

IF THIS ALBUM WERE A DAY OF THE WEEK, WHAT WOULD IT BE? The wee, hazy hours when Saturday night turns into Sunday morning.

SHOULD I BUY, STREAM OR STEAL IT? He’s already paid more than you ever could.