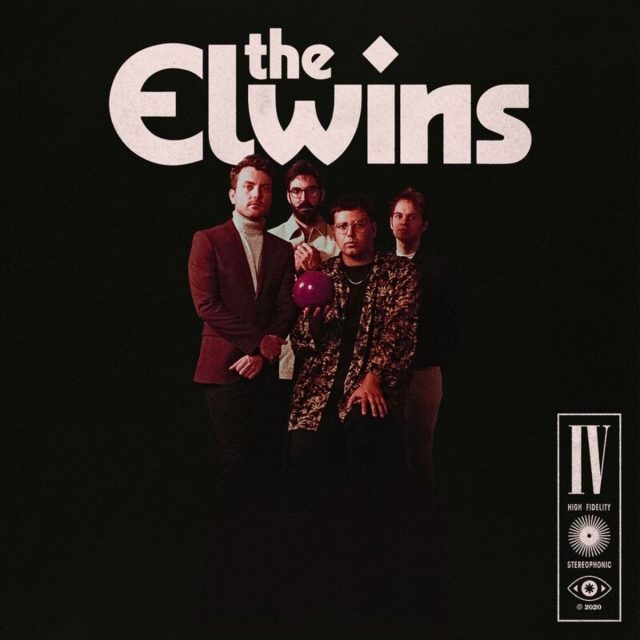 THE EDITED PRESS RELEASE: “Listening to an Elwins record feels like coming home at the end of a long day. The Newmarket four-piece has made a decade-plus long career out of carefully crafting clever and cozy tunes. An Elwins song is just as comfortable in your headphones as you walk as it is being blasted from the sound system at one of their vibrant live shows.

Taking a break from their prolific touring schedule, The Elwins took to a handful of studios to record their latest collection of songs. With their fourth LP, the simply titled IV, Matthew Sweeney, Travis Stokl, Francesco Figliomeni, and Feurd have done it again. Self-produced by the band, with a diverse and detailed sound reflecting influences from ’70s AM-radio pop to the mid-2000s alternative that the band was borne out of, the record is a prime showcase for the collective magic of these four talented songwriters.

Characterized as more direct and personal than their previous releases, IV is an infectiously melodic exploration of emotion. “It’s about the desire to find someone, to have it all feel right, and have it last,” explains Figliomeni. “Something is happening here,” sings Sweeney exuberantly on the opening track, and he’s right: what’s happening is a great new record, one that is sure to draw in new fans and old pals.” 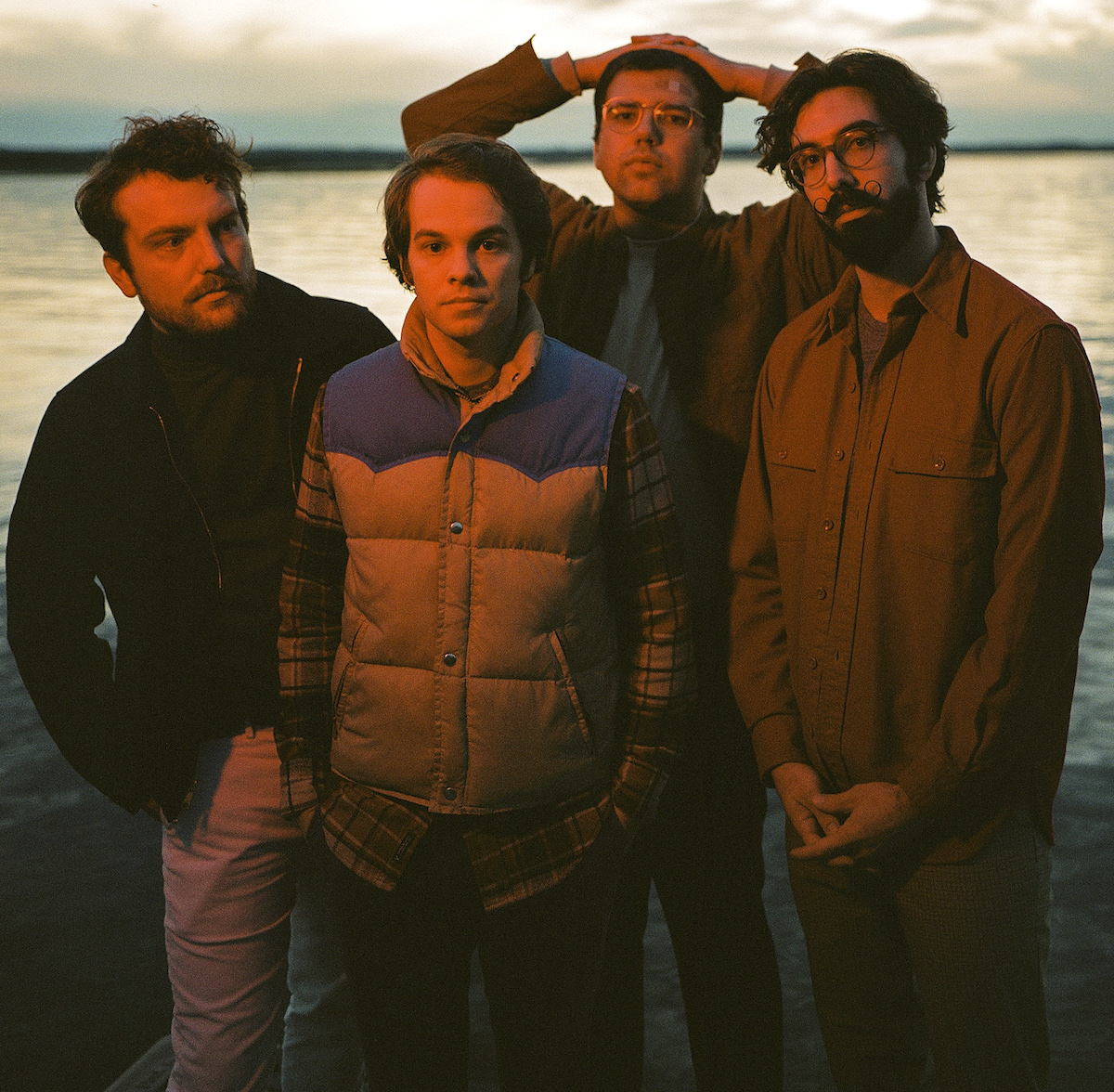