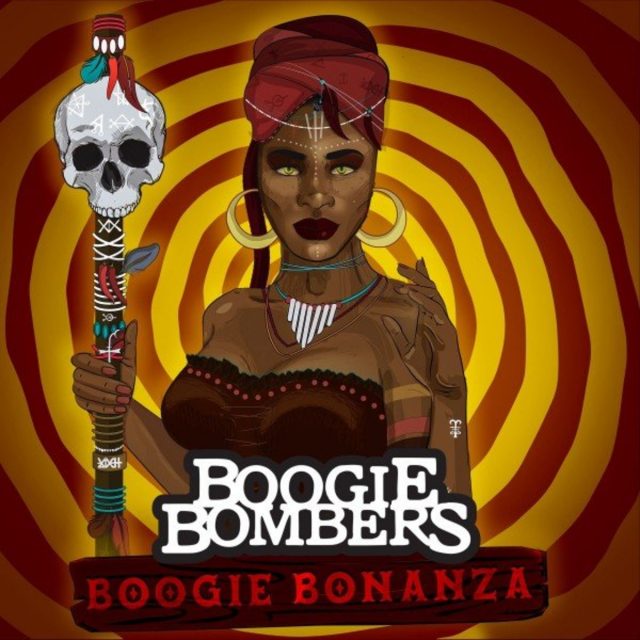 THE EDITED PRESS RELEASE: “In 2004, two of the youngest musicians on the Turin blues scene met in underground jam sessions: the harmonica player and singer Andrea “Boris” Borasco and guitarist Joele “Joe” Musso. Boris writes songs; Joe puts riffs on them. Thus begins the story of the band that would become Boogie Bombers.

They weren’t called that at first. In 2013, as the band took shape, they went by the name Fratelli Tabasco (Tabasco Brothers in Italian) to reflect the spicy and explosive blues they made. Simone Tabasco on drums and Marco Tabasco on bass complete, perfectly define and refine their sound. In 2015 they released the live album Docks Dora Session — but in 2017, they were forced to stop due to legal problems with the copyright of the word Tabasco. After several months away from the scene, they returned in 2018 the band as Boogie Bombers.

Boogie Bonanza, their latest album, is the honest report of a big journey that took them from their Torino home through five states of the deep South. These songs — written on the backseats of vans, buses and intercontinental jumbos — will take you from Italian garages to the mysterious Louisiana bayous.”