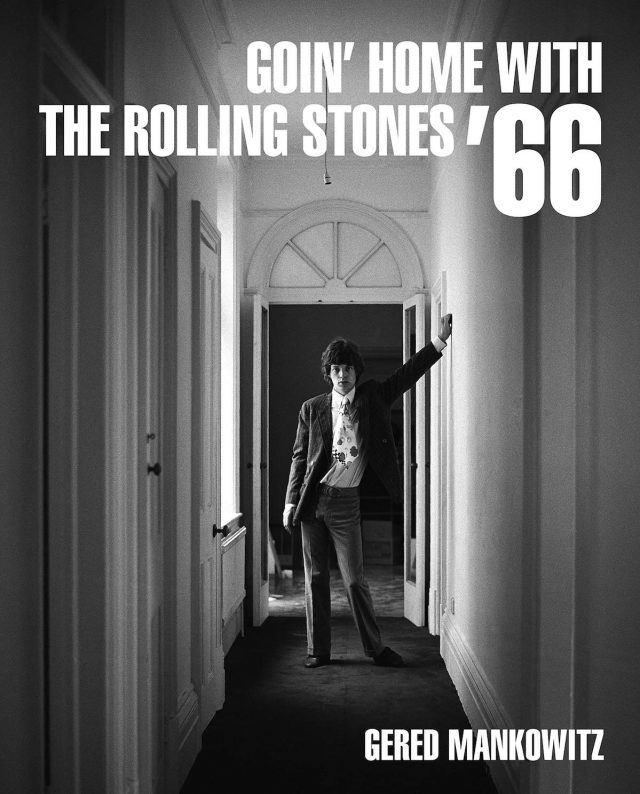 I don’t know about you, but I’ve always got a stack of books waiting to be read. So I’m good with the fact that there are only a few new titles to add to the pile this week. Even better: This is one of those weeks where less is definitely more. 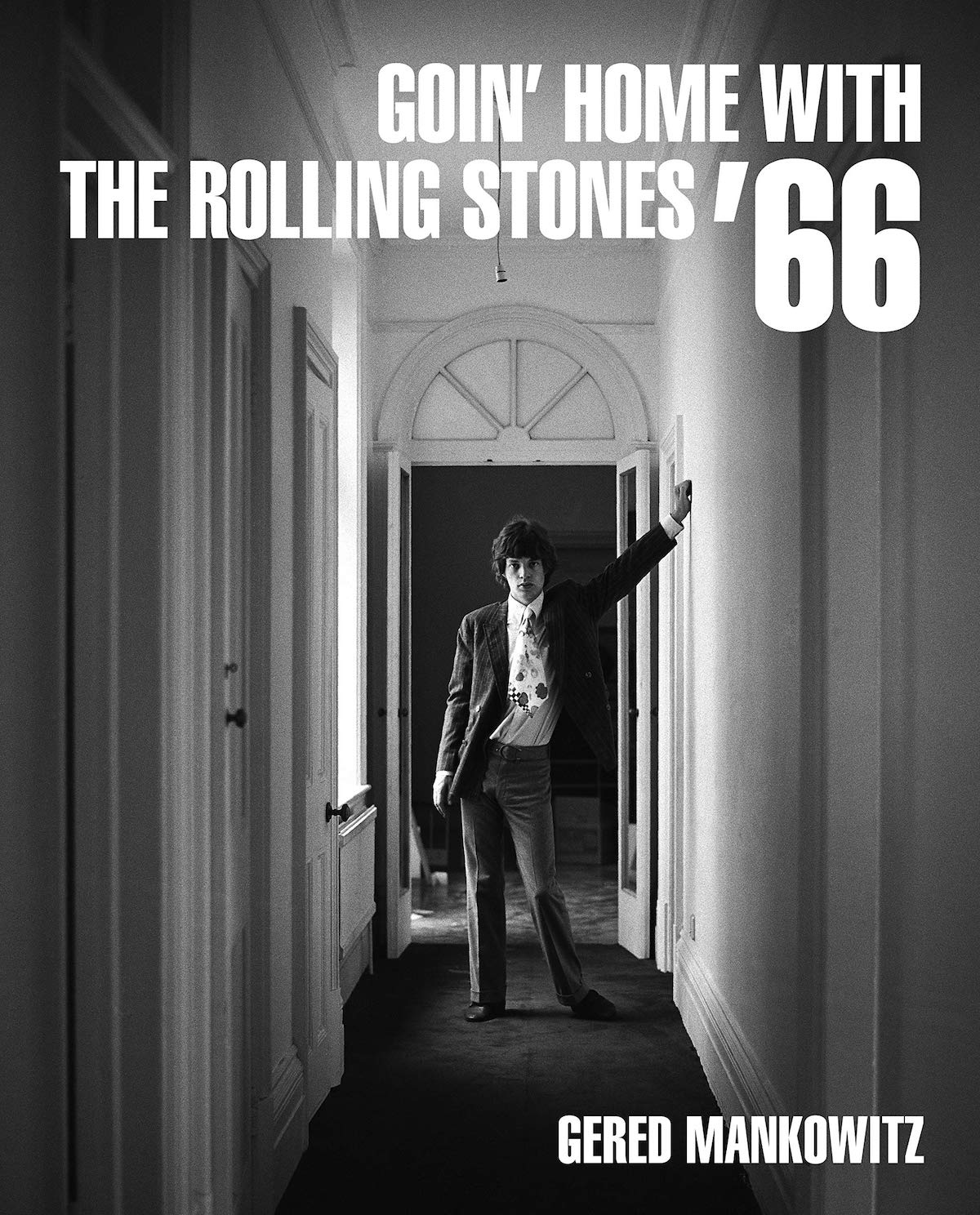 Goin’ Home with the Rolling Stones ’66: Photographs
By Gered Mankowitz

THE EDITED PRESS RELEASE: “By the start of 1966, The Rolling Stones’ position as rock gods was established. They were making serious money and splashing out on new homes and cars. Their official photographer and friend, Gered Mankowitz, was invited to shoot an “at home” session with each member of the band. “They hated the idea of unknown photographers visiting their private sanctuaries … If I did it then the press office would have a large selection of this type of image and could fulfil any magazine request without having to bother the band.” Mankowitz kept these photographs in supermarket carrier bags stashed under his desk for several years, “getting in my way and frequently wondering why I continued to hold on to them.” This is the first time these sessions have been collated and published. The book includes both iconic and unseen photographs: Mick in a kipper tie turning on his new television and posing outside with a new Aston Martin; Keith, Lord of the Manor-style, with his blue Bentley and antique sword at his East Sussex home; Charlie grinning next to lingerie drying in the garden; Brian in obligatory silk shirt in front of a handpainted mural; Bill in the kitchen with his dog. Goin’ Home with the Rolling Stones ’66 is a beguiling collection of images, shot with incredible skill, that offers that rare thing in Stones photography — a fresh perspective. It features an introduction by Mankowitz and a foreword from The Rolling Stones’ legendary manager, Andrew Loog Oldham.” 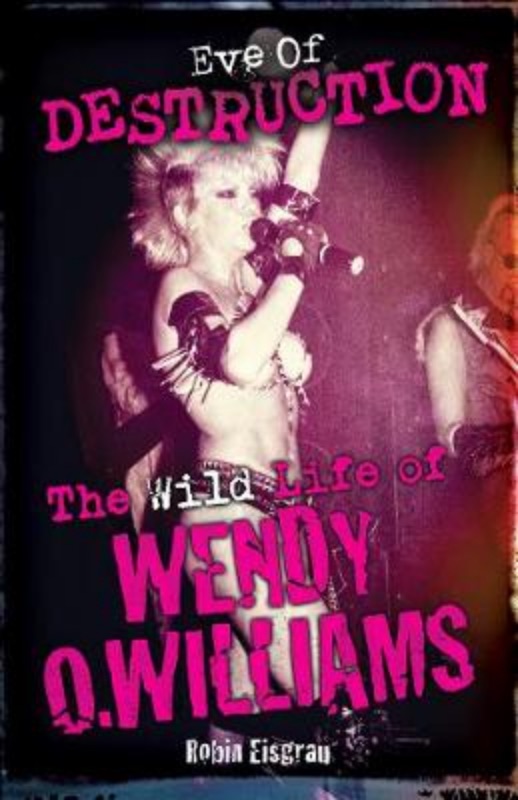 Eve of Destruction: The Wild Life of Wendy O. Williams
By Robin Eisgrau

THE EDITED PRESS RELEASE: “As singer of the punk/metal band The Plasmatics, Wendy Orlean Williams was the most outrageous female performer in rock music. She often appeared onstage topless, save for black tape on her nipples and shaving cream smeared on her breasts. During a Plasmatics performance, Wendy would destroy a television set with a sledgehammer, slice apart an electric guitar with a chainsaw and blow up a car with dynamite, all the name of combating materialism and undermining the status quo. Even though she was ferocious on stage, Wendy was by no means a rock ’n’ roll animal. A strict vegetarian who often ran six miles a day and lifted weights, Wendy hated drugs and alcohol, was in remarkable physical shape and was well-liked for her polite demeanor.” 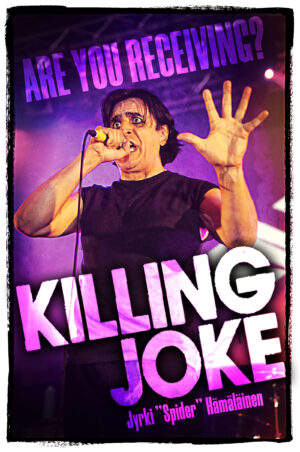 Killing Joke: Are You Receiving?
By Jyrki ‘Spider’ Hämäläinen

THE EDITED PRESS RELEASE: “The complete story of the post-punk originators Killing Joke. From squats of London to chart topping singles and recording in the Great Pyramid of Giza. New insight into the band’s ground breaking, genre-defining albums with exclusive interviews from past and present band members, the producers including Grammy Award winning Hugh Padgham, journalists, record label executives, film makers and contemporaries such as Public Image Limited. Interviews from the graphic artists give insight to the visual aspect of the musical geniuses. With over 20 interviewees the book gives unique insight to the band that influenced everyone from Nirvana to Metallica.” 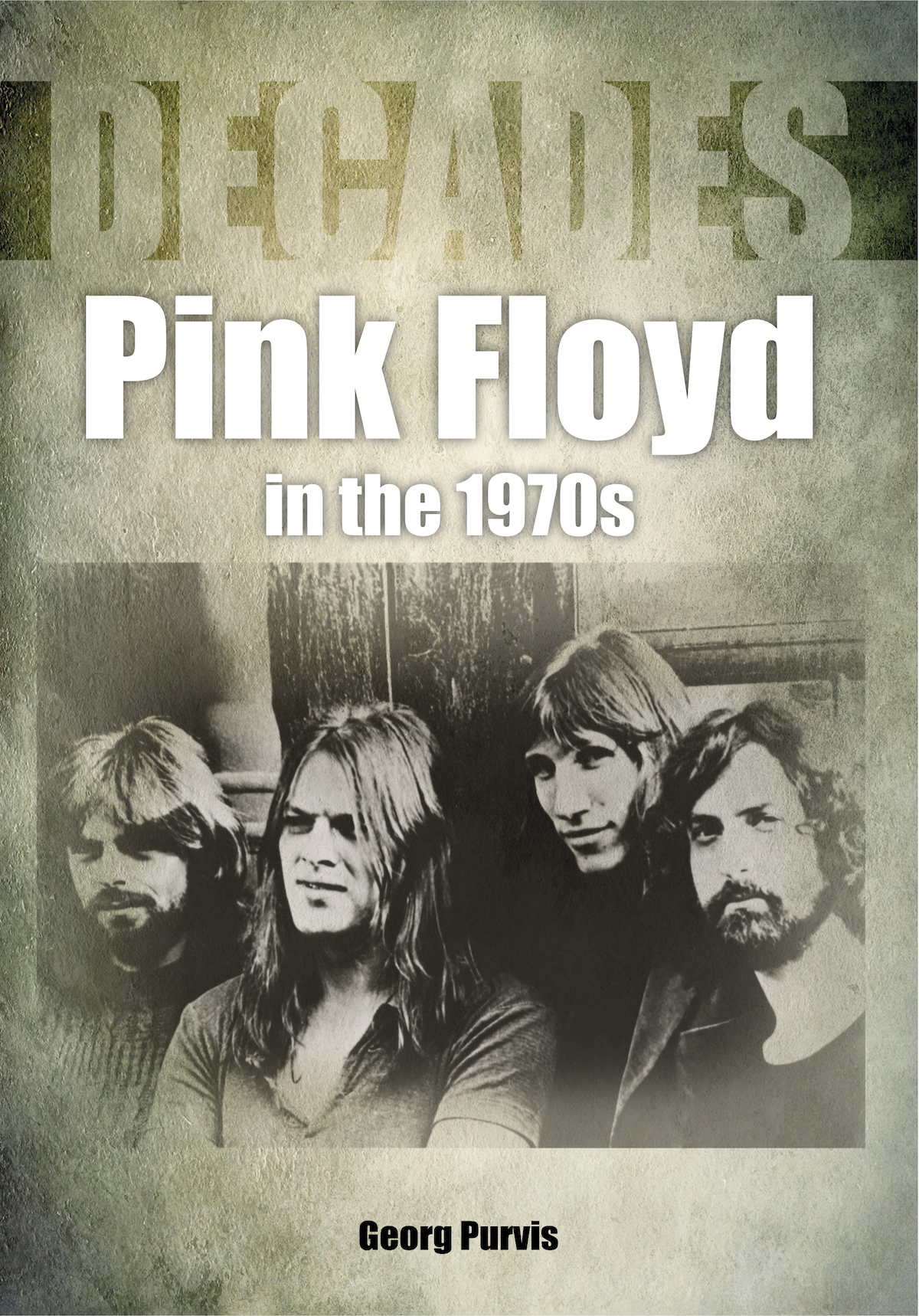 Pink Floyd in the 1970s
By Georg Purvis

THE EDITED PRESS RELEASE: “It may have all started with Syd Barrett, but the persistence and creativity of Roger Waters, Rick Wright, Nick Mason and David Gilmour meant that Pink Floyd went from one of England’s top underground psychedelic bands to one of the biggest rock bands on the planet — all thanks to an album wondering if there really was a dark side of the moon. Pink Floyd in the 1970s: Decades focuses on the band throughout the 1970s — undoubtedly the peak of their success — from the weird brilliance of Atom Heart Mother to the epic, autobiographical storytelling of The Wall. In between, the band achieved tremendous success with Meddle and Dark Side of the Moon, yet struggled to come to terms with their place in the pantheon of rock music on Wish You Were Here and Animals. The decade of Pink Floyd’s greatest successes was mired in shifting musical trends, a balance in power from a democratic equality to one man calling most of the shots, and the large, looming spectre of their erstwhile founder guiding some of the greatest songs and albums of all time. The book explores the music, the defining moments, and the personality clashes that very nearly destroyed the band.”