Sometimes even Santa likes to go off the beaten track. For those who like their Christmas rock a little more independent, here are some of this season’s more intriguing offerings from the left of the dial, complete with streaming links. You’re welcome. 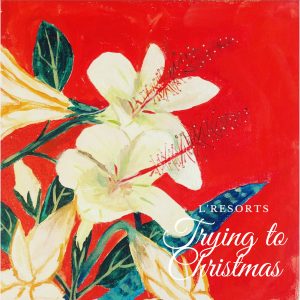 THE PRESS RELEASE: “Here in the Midwest, winter can get a little lonely and people can get the blues. We lean on music and on each other to get through the dark and cold, and offer up this collection of alternative Christmas songs in hopes that it can do the same for you. In the spirit of the season, all Bandcamp sales of this album will be donated to The Black String Triage Ensemble, a group of classical musicians who play music at Milwaukee crime scenes after the law enforcement teams have left. Unless you live under a rock, you know that Milwaukee has one of the highest crime rates in America compared to all communities of all sizes – from the smallest towns to the very largest cities. Please give if you can to support the innovative and heartfelt work of this organization.” 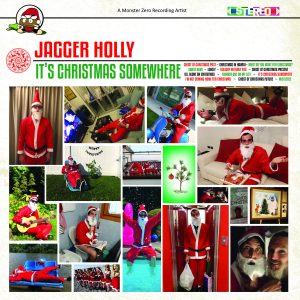 THE PRESS RELEASE: “Poppunk master-brain Jagger Holly does the unthinkable! He drops a new record just in time for the holidays called It’s Christmas Somewhere. A mix of fresh and traditional melodies, including hits like Christmas In Hawaii, Santa Baby and Number One On My List. Featuring Lucy Spazzy singing the Darlene Love hit All Alone On Christmas, a spoken word by Kevin Aper and special guest vocals from Angi Phalangee (RADD / Spastic Hearts) and Anita Drink (The Shirley McLaines).” 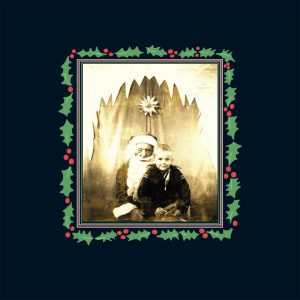 THE PRESS RELEASE: “Big Stick’s John Gill says, “I honestly never thought I’d write a Christmas song, but I felt compelled to share the story of what happened to me at the age of five. There was even a photograph taken (featured on the record cover) to prove the slightly humorous, though somewhat heart warming childhood story, of the day when my folks took me to the local shopping mall and I wound up sitting on what was a visibly ‘Sauced Up Santa’s’ lap.” Hence, the title track Sauced Up Santa that’s featured in Big Stick’s first ever Christmas themed EP release. Gill adds, “When the photo of me sitting on an extremely inebriated shopping mall Santa’s lap surfaced in my family photo album many years later in my life, I simply had to write a song about it. I activated my memory banks to recall that distant December day of my childhood and put it into song.” 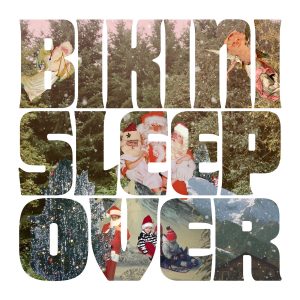 Bikini Sleepover
The Sleepover Before Christmas

THE PRESS RELEASE: “The Sleepover Before Christmas is here to resolve all the fights your family started this weekend. We’d like to thank the good folks at Logic Pro X and the North Pole for their cooperation on this.” 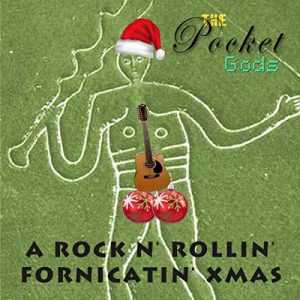 THE PRESS RELEASE: “The Pocket Gods are a British indie pop band from St Albans founded in 1998 by lead songwriter Mark Christopher Lee (sometimes known as M.C. Lee). The band have changed lineups over the years and released over 25 albums.” 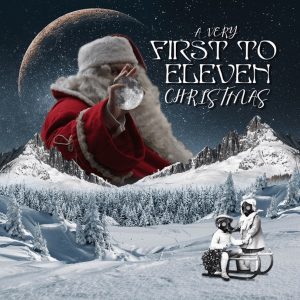 THE PRESS RELEASE: “We’re an original rock band from Erie, PA that also does YouTube covers. We have been together since 2009 and have two five song E.P.s out now and our single Thrill! We have played the Vans Warped Tour and won the Tri-C High School Rock Off in 2015 and 2016.” 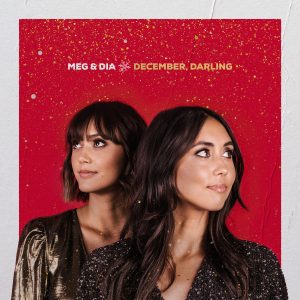 THE PRESS RELEASE: “This year Dia and I wanted to make an album with our own take on some Christmas classics as well as a few originals. I hope that as people are spending time with their friends and family this holiday season, our music playing along in the background will add just a hint of holiday magic.” – Meg Frampton.” 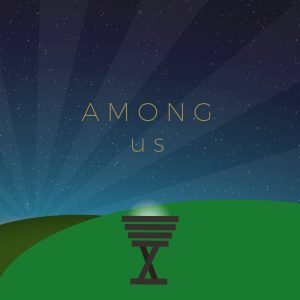 THE PRESS RELEASE: “Unique arrangements of classic and modern Christmas hymns, proclaiming the birth of Jesus Christ, our Savior.” 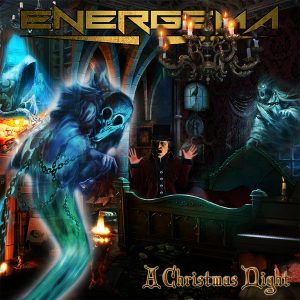 THE PRESS RELEASE: “A power metal band from Bogota, Colombia founded by the guitarist , keyboardist and composer Nicolas Waldo in 2015.”