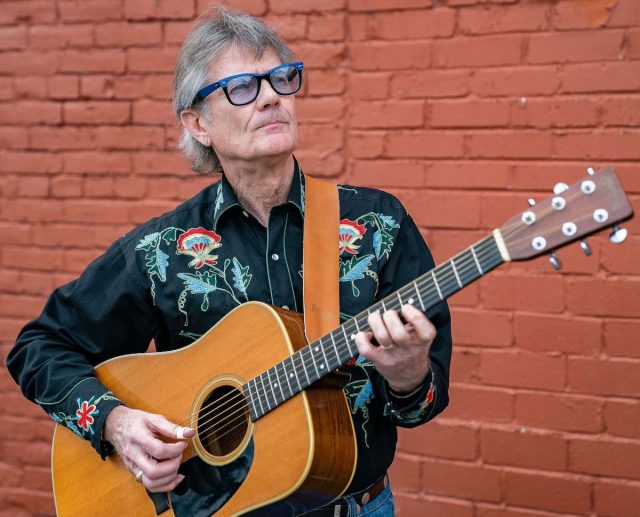 If Tinnitist were a bar, Glen Foster would be a regular. The B.C. singer-songwriter and guitar slinger has been a familiar face in these parts, premiering his videos for Party Out There Tonight, Rockabilly Fever and Brains Brawn & Beauty, along with his latest album Not Far Away. Today, he puts his own brain to work on my simpleminded questions. He deserves a drink on the house for that. Hell, let’s all have one. Crack a Corona and read on:

Introduce yourself: Name, age (feel free to lie), home base and other details you’d like to share — height / weight / identifying marks / astrology sign / your choice.
That’s Glen with one n: one’s enough, two’s too much, three’s ridiculous. I’m a country boy who grew up on a farm and now lives in a city on Vancouver Island. I’m a working musician who plays solo or with my band, Glen Foster Group. I have toured all across Canada more than once.

What is your musical origin story?
Grew up listening to country music on the radio, took Hawaiian guitar lessons at age 10, was a teenager during the ’60s learning rock guitar by emulating my music heroes.

What’s your latest project? Tell us everything we need to know.
We released a four-song EP in April 2019 called Party Out There Tonight that had two very strong singles and professionally made videos that got a lot of attention. We totally reworked the other two songs, recorded five more and released the album Not Far Away in April 2020. This is my best work ever: composition, lyrically, musical performance, vocal performance, arranging and producing, and heart. I’ve incorporated strings, choir, and have blended acoustic with electric instruments for my best production yet over seven albums. I guess maybe seven is my lucky number! 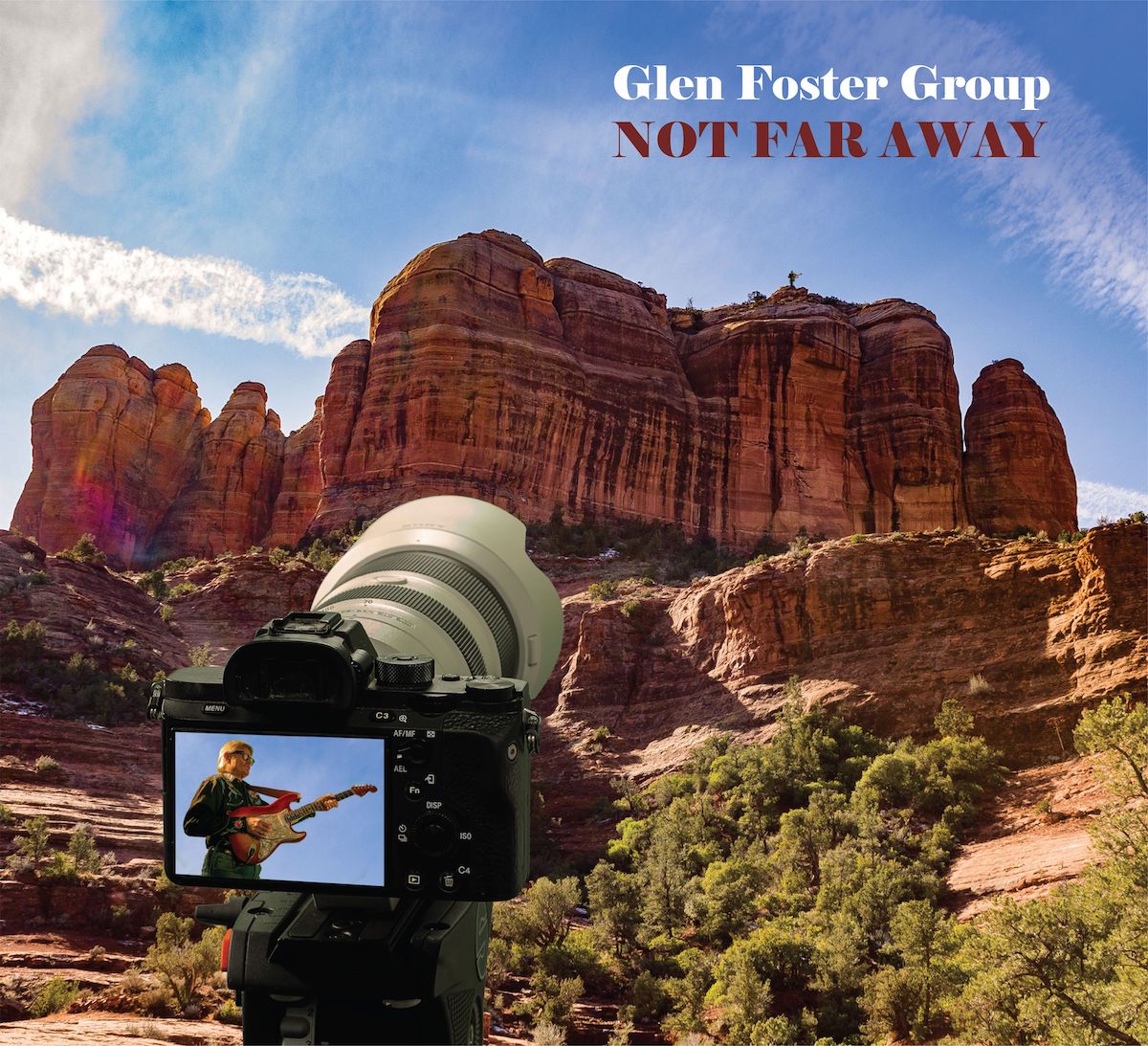 What truly sets you apart from other artists?
From my perspective I’m original, never get stale, and keep creating interesting music that defies pigeon holes and cliches. Others would argue but I only have to appease myself and I don’t try to conform to any genre specifics. Ultimately I’m happy being me.

What will I learn or how will my life improve by listening to your music?
If you ‘really listen’ you’ll identify lyrics that you can relate to, that may in some small way add value to your life, and hopefully confirm that your rudder is aimed in the right direction. When that happens, it’s hard not to relate to music in an emotional way that touches your ‘inner self’ in a very satisfying and comforting way. (Wow, did I really just say that?) That’s what music does for me at the best of times.

Tell us about the first song you wrote and / or the first gig you played and what you got paid.
The first song I wrote was A Key To Your Heart for a girl who jilted me and broke my heart (it was sad, but not bad!). My first gig was on Hawaiian guitar at a Home and School meeting when I was 10 or 11. No money, I played strictly for adulation. People adored me. lol

What is the best / worst / strangest / most memorable performance you gave?
A line in my song Songwriters Circle goes “Now my best I can’t recall, the worst is still hard to forget, but if I never even tried, how would I know how far I’d get?” If you play long enough you may eventually have a ‘magical night’ where everything seems perfect, you perform better than you ever have, you play things you’ve never played before and never knew you could, and the crowd is with you 100%. I’ve had a few of those. 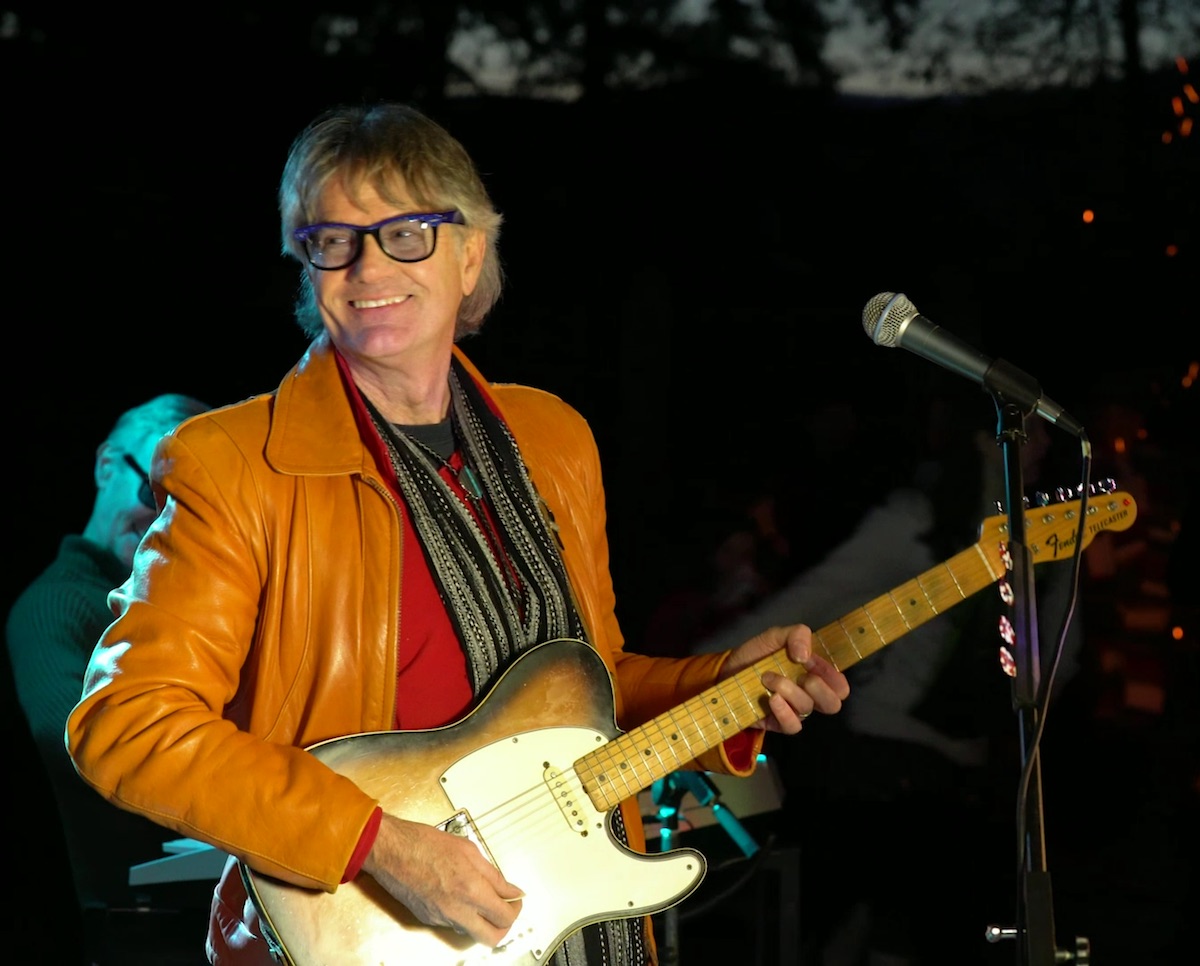 What is the best / worst / strangest / most memorable performance you’ve seen another artist give?
Best: The Who at MLG, a guitar smasher / Worst: Wouldn’t be nice to say but drugs and alcohol may have been involved / Strangest: A 22-year-old son singing at his dad’s funeral (!) / Most Memorable: Pink Floyd — Dark Side.

What do you want to be doing in 10 years?
Making ‘relevant’ music.

What living or dead artists would you collaborate with if you could?
Brian Wilson.

What artist or style of music do you love that would surprise people?
I’m fascinated by exotic cultural music, Indian sitar, Tibetan throat singers, Russian folk music. I used highland bagpipes for a recurring theme on my album Leaving The Lagoon.

Who would you be (or have you been) starstruck to meet?
David Foster, but he keeps ignoring me!

Tell us a joke.
I have a lot of jokes about retired people, but none of them work.

What superpower do you want and how would you use it?
I want to be able to make people stop fighting and just love each other. I would write more songs and sing them if I could make that happen.

What skills — useful or useless — do you have outside of music?
Math – I’m good at counting off ‘bars.’

What do you collect?
Guitars. Memorabilia including press and promo photos of every band I’ve ever been in, meticulously recorded details of every professional gig I’ve ever done since my Hawaiian guitar gig at age 11

If I had a potluck, what would you bring?
Taco salad and Coronas.

What current trend or popular thing do you not understand at all?
TikTok.

Tell us about your current and/or former pets.
I’m a dog person, had them on the farm, had them in the city, man’s best friend.

If you could have any other job besides music, what would it be and why?
No one could ever pay me enough money to leave what I’m doing right now. I’m my own boss so I do whatever I want to do already.

What’s the best advice and/or worst advice you were ever given?
My dad taught me whenever you borrow something, return it in better condition than you when got it. My Grade 12 home room teacher told me ‘just pull in the horns a little bit”! hahah 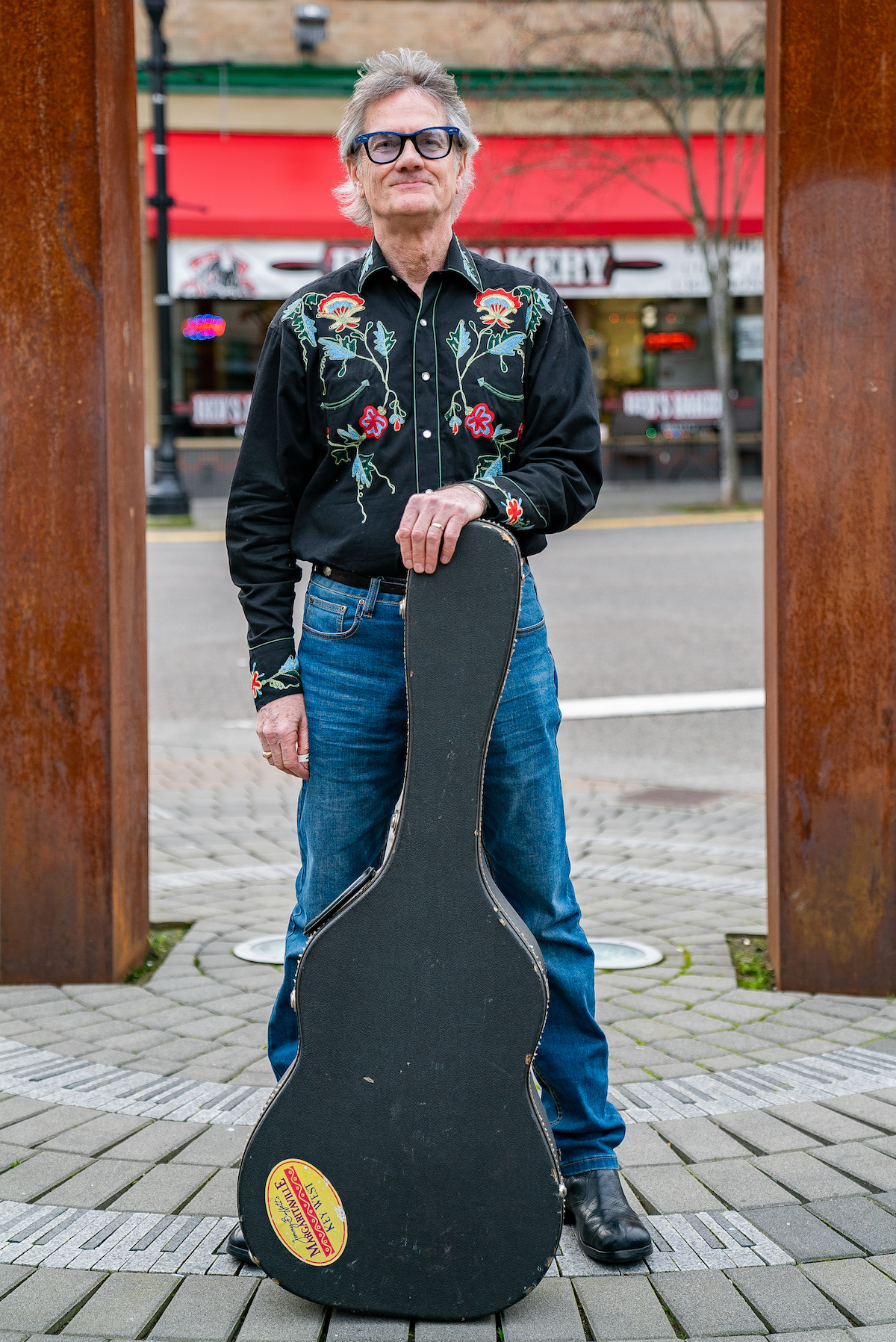