Carol Welsman is trying out a few new moves on her latest album Dance With Me.

The Juno-nominated singer-pianist’s 13th studio release marks her foray into Latin jazz. Arriving this Friday, Dance With Me is an eclectic collection of international songs arranged with Latin rhythms like salsa, bolero, cha cha and calypso.

The selections include popular Latin standards adapted into English, Great American Songbook standards, original compositions, a Latin-flavored song penned by Can-rock icon Randy Bachman, and a duet with Grammy-winning superstar Juan Luis Guerra on an English adaptation of his song Si Tú No Bailas Conmigo (If You Don’t Dance With Me).

Speaking of heavyweight talents: Co-producer Oscar Hernández is a four-time Grammy-winning composer and arranger. Given his depth of knowledge, Carol commissioned him to arrange all the music for the recording. She is also surrounded by a stellar lineup of Latin musicians; Justo Almario on saxophones and flute, Joey de Leon on percussion, Rene Camacho on bass and Jimmy Branly on drums. In fact, long-time Cuban drummer Branly was instrumental in introducing Welsman to Latin music, especially the work of Beny Moré, one of the most popular singers Cuba has ever known. 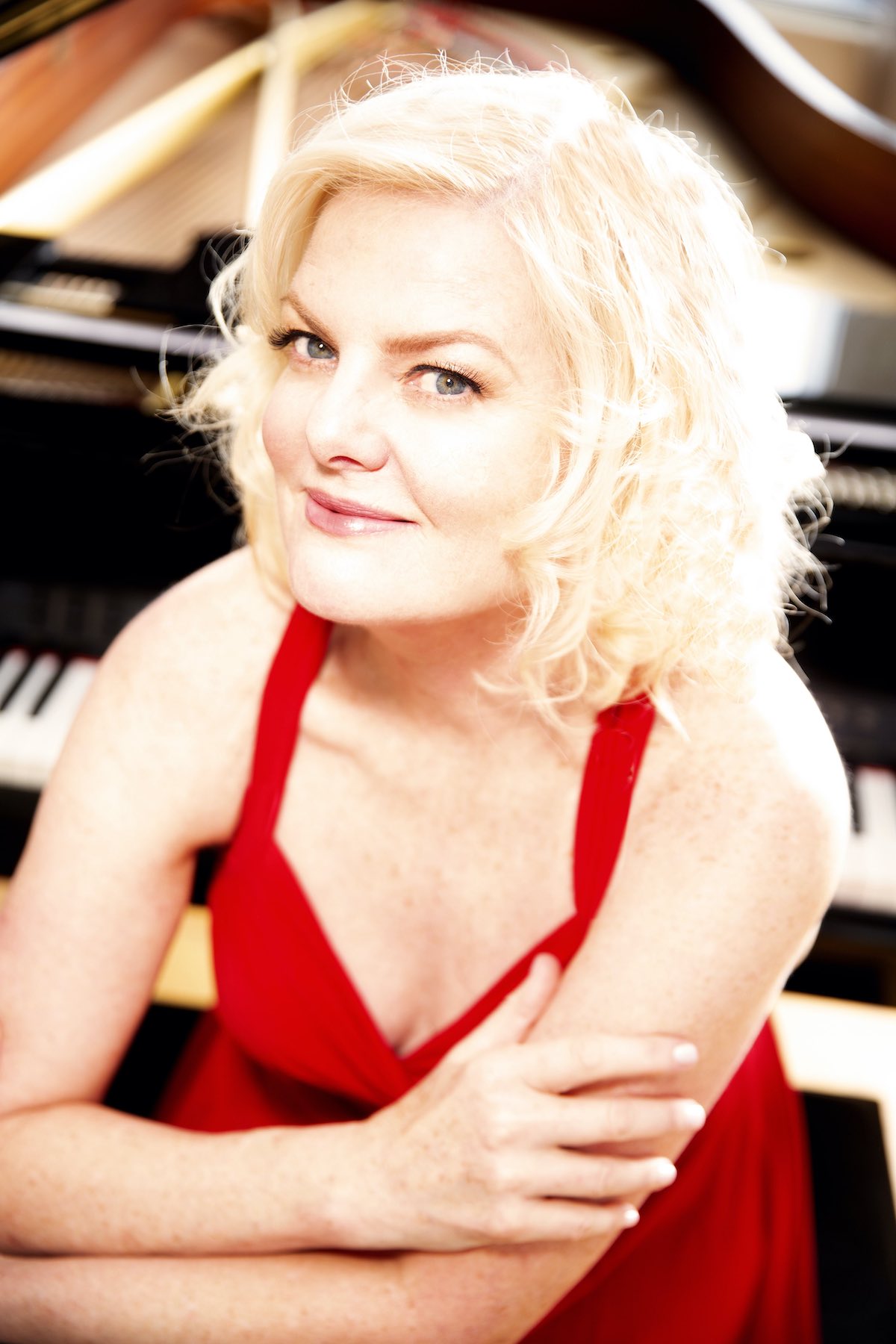 Although many of Dance With Me’s tracks are English adaptations of Latin classics like Y Hoy Como Ayer (I Think Of You), Como Fue (Yesterday) and Ya Llegó La Hora (Time to Dance Cha Cha Cha), Carol also delivers two original songs on this album: Island Lullaby and Revelations.

Welsman had the good fortune of meeting Randy Bachman recently, and when she heard him sing A Taste of Paradise, she immediately included it in her repertoire. Randy, better known for his rock-influenced songs, was deeply inspired in his youth by guitarist Lenny Breau, who introduced him to the bossa nova and the music of Antonio Carlos Jobim. 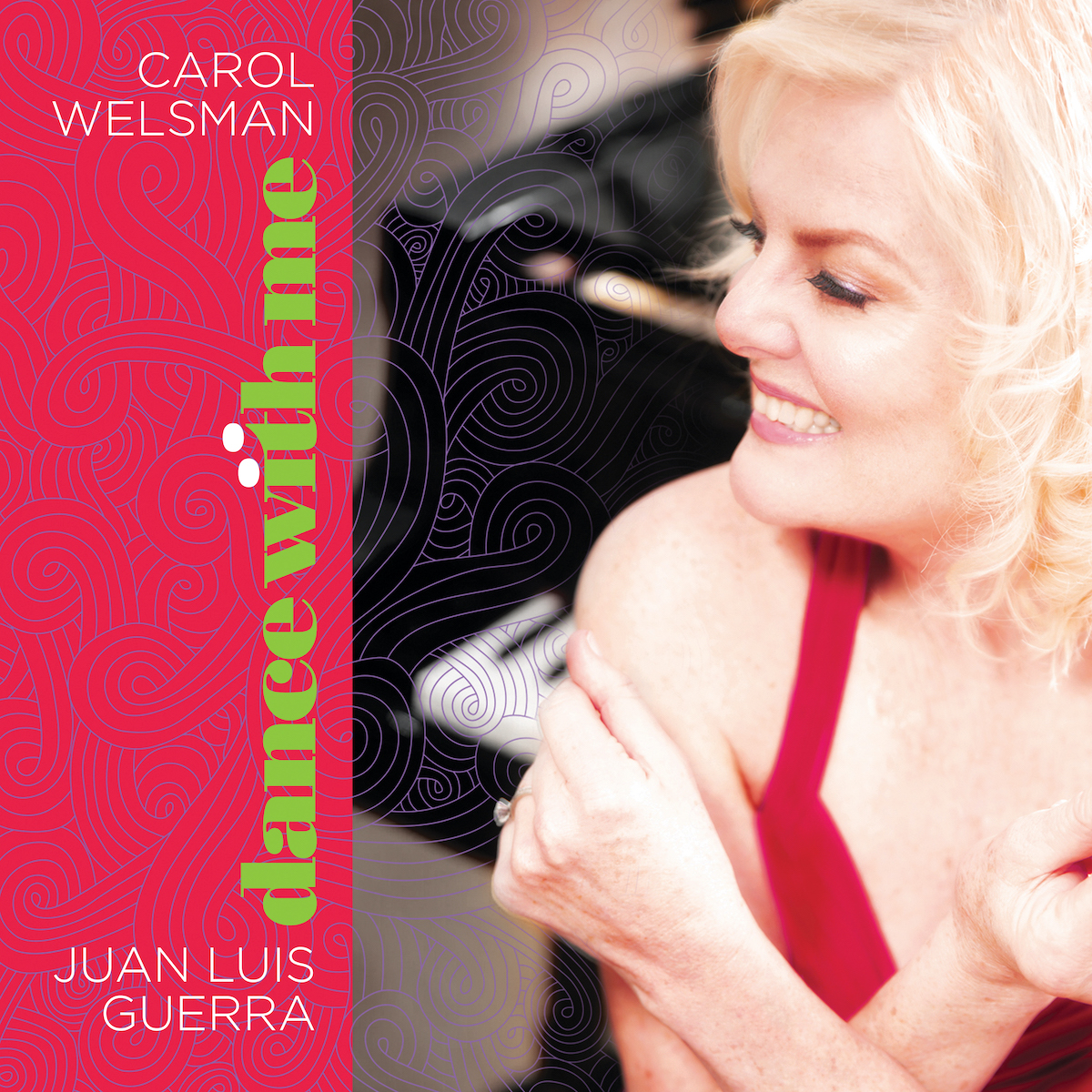 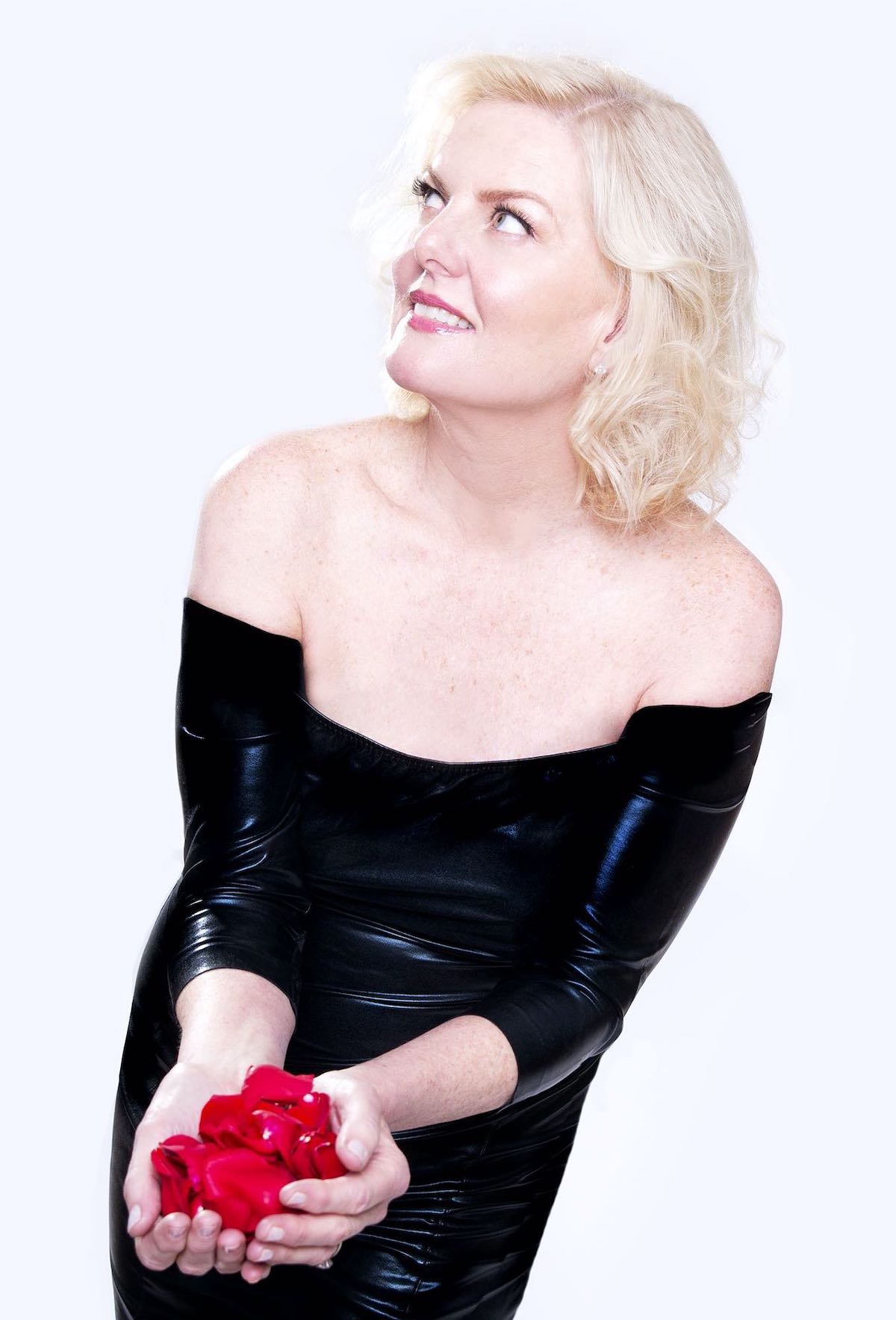