I follow hundreds of artists and labels on Bandcamp, and find more to keep track of every damn day. Here are 10 recent discoveries that I’m digging right now. You’ve got New Orleans Mardi Gras rap, Latin American nuggets, Spanish punk and garage-rock, Irish noisemakers, African remixes and plenty more. As always, I’ve included the links so you can score the music straight from the source. Tell ’em I sent ya. 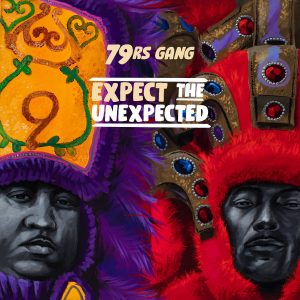 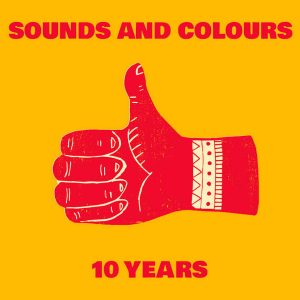 THE PRESS RELEASE: “Released as part of Sounds and Colours’ 10th Anniversary Fundraising Campaign, this compilation features new, rare and unreleased music from across Latin America, including exclusive tracks by Orkesta Mendoza with Mexican Institute of Sound and Calexico, a first listen to Monte, the new project from Bomba Estereo’s Simón Mejía, brand new music from Chile’s hugely influential ESDLCP, two acoustic recordings from Brazil’s Kassin (including a beautiful Kraftwerk cover) and many original songs created exclusively for this compilation, as well as other new tracks and rarities. All profits from this album will go towards Sounds and Colours. After 10 years of existence we are currently raising funds to make Sounds and Colours an even better resource for discovering Latin music and culture, and to ensure our survival for another 10 years (especially in light of the lost income happening as a result of the current lockdown). In that way, we intend to retain our status as a vital platform for Latin American musicians, film-makers, artists, writers and other creative souls to find an appreciative audience.” 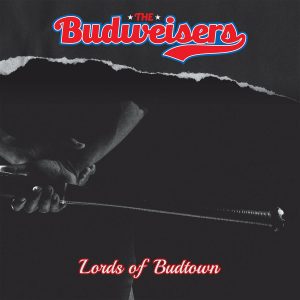 The Budweisers
Lords of Budtown

THE PRESS RELEASE: “Finally, The Budweisers album is here!! 12 solid gold melodic punk rock tracks just as perfect and sticky as you might wish. Produced by Angel Kaplan (The Cynics, Feedbacks) and mastered by Perry Leenhouts at Point Break Sound. Think about a perfect combination of  (The Ramones’) Pleasant Dreams stuff plus Joe Queer’s stunning punk rock lessons, ’60s girls groups-era spirit and you get a little idea about how this shit sounds. If only all the bands loyal to the Church of the Three Chords were this good. Lords of Budtwon is co-released with Family Spree Recordings.” 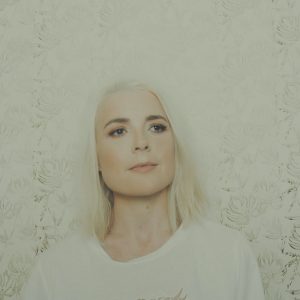 THE PRESS RELEASE: “Control is the incredible debut album from Sydney-based vocalist Natalie Slade, produced by Hiatus Kaiyote’s Simon Mavin and featuring contributions from other members of the Grammy-nominated group. Combining Soul, Jazz, Folk and RnB, Natalie’s timeless vocals dazzle across 10 stunning tracks, perfectly complimented by rich, live instrumentation and Mavin’s vibrant production. The album is classic to its core, whilst taking a fresh and energetic approach to a long tradition of Soul/RnB long players. Familiar broken rhythms and jazz heavy motifs, notorious with Hiatus Kaiyote’s writing and arrangement style are present, reminding us throughout that we are in the hands of true masters. The result is a kaleidoscopic reimagining of sounds and styles from an exciting new vocal talent.” 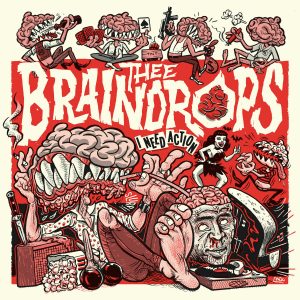 THE PRESS RELEASE: “For days I have been absorbed in watching this album turn while the sounds circulate freely through my ears, giving one more twist to my damaged neurons. Since I first put it on the turntable and the song that opens and gives the album’s title I Need Action fired its first chords, I was hypnotized by that perfect fusion between the American Music Machine and the British The Action.” 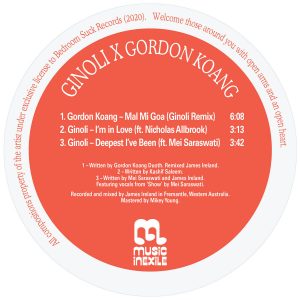 THE PRESS RELEASE: “Legendary South Sudanese pop star Gordon Koang teams up with Ginoli (aka James Ireland, Perth-based producer and drummer of POND) to release this latest cross-continent dancefloor filler. The newest release from the Music in Exile REMIXED series traverses cultures and genres featuring danceable, swelling synths alongside Koang’s joyful voice and thom (an East African stringed instrument that Koang has modified to suit his unique style of playing.) Koang was born blind and began playing music from an early age, busking on the streets of Juba and producing his own self-released CD-R’s and cassettes. He became a crowd favourite and began recording a series of singles and music videos celebrating South Sudan’s cultural wealth. His music went viral, spreading throughout the country, and his reputation quickly grew as the poet and homegrown hero of the Nuer people, sometimes called the “Michael Jackson of South Sudan.” With this reworked version of Gordon’s classic first single, Mal Mi Goa, the legendary singer hopes to reach as many new listeners as he can, both in his adopted country and around the world. He wants everyone to hear his message of peace and unity, regardless of religion or cultural differences.” 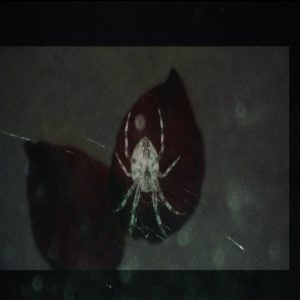 THE PRESS RELEASE: “Schisms are a new trio consisting of Bridget Hayden, Richard Chamberlain and Sam McLoughlin. Steeped in rehearsal room ambience and tape saturation, these recordings filter a ’50s rock ‘n’ roll sensibility through a noise aesthetic: The Dead C playing the Back to the Future high school dance. Free jams and fuzz-obscured songs from a timeless limbo where VU boots are the basic currency.” 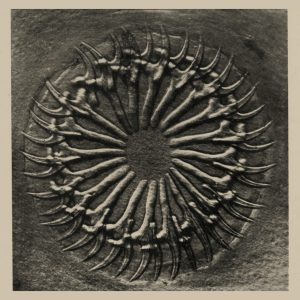 THE PRESS RELEASE: “Sigourney is a collaboration of Stu Mollusc (Luxury Mollusc, Drainland) and Ray Keenaghan (Beneath the Sod, Gourd, Wreck of the Hesperus) with characteristic vocal and lyrical input from Paul Synnott (Siorai Geimreadh, mvestle) and Katie O’Neill (Alien She and solo). The results sound like a literal combination of Luxury Mollusc and Beneath the Sod, with doomy percussion subjected to blasts of caustic distress-signal static amid spacious biomechanical ambience.” 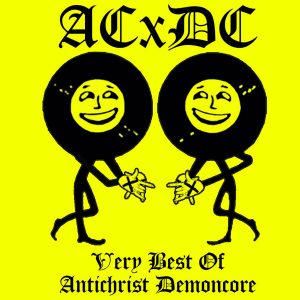 THE PRESS RELEASE: “Okay here it is. A one inch record (.8 in to be exact) featuring the best of ACxDC. Put out in collaboration with @tolivealie these were originally going to be handed out to friends only. We’ll be selling 5 to the highest bidders and donating the money. The design is based on the Slight Slappers 2” toy record but it’s constructed in a similar manner to the Spazz Funky Ass Little Platter 1” record. It has everything a record has: sleeve, cover, insert, catalog number, and record with record labels.” 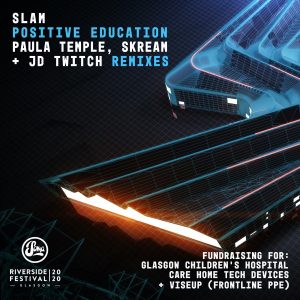 THE PRESS RELEASE: “Glasgow’s Riverside Festival, along with Soma Records, release an exclusive, good causes charity single featuring remixes by 3 of the scene-leaders in house, techno & electronic. Spreading positive vibes through music with their isolation interpretations of Slam’s genre-defining underground anthem Positive Education are the inimitable Paula Temple, the mighty Skream and the maverick JD Twitch of Optimo. Fundraising single supporting some of the most vulnerable in our society: Glasgow Children’s Hospital, Tech Device Network (launched by RF20 & Soma Records publicist Jenn Nimmo-Smith to keep loved ones in care connected with video calling devices) and the emergency PPE manufacturing and distribution initiative Vise Up which was launched by Glasgow’s renowned arts & music venue SWG3.”