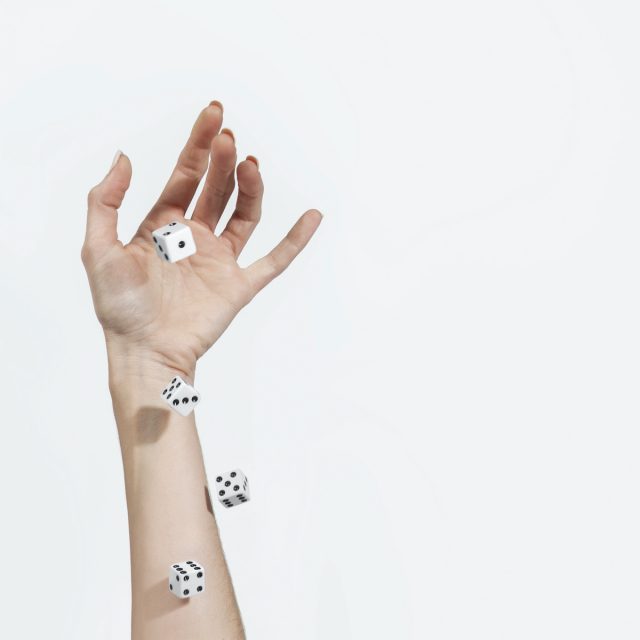 Take one soulful, stylish and supremely talented singer. Add a cast of legendary first-call session cats and ultra-hip VIPs. Mix in a historic studio that’s been the setting for decades of classic music. Spread over a richly varied slate of songs that encompass everything from pop-noir to southern soul. Incorporate timeless songwriting traditions. Top with fresh contemporary vibes. Chill and serve. You can’t miss with a recipe like that. Or at least New Jersey artist Nicole Atkins can’t. Sample her fifth full-length Italian Ice and tell me this tasteful offering doesn’t go down smooth and leave you wonderfully satisfied. Nostalgic without coming off dated, accessible without pandering to trends, stylistically diverse but united by Atkins’ larger-than-life persona, this is a smoky, self-assured and seductive throwback to the glory days of ’60s and ’70s soul and pop. Not to mention an album that’s every bit as cool as its title. You’ll be back for seconds.

THE PRESS RELEASE: “In each song she creates, Nicole Atkins reveals her incredible power to transport listeners to a much more charmed time and space. On her new album Italian Ice, the New Jersey-bred singer/songwriter conjures the romance and danger and wild magic of a place especially close to her heart: The Jersey Shore in all its scrappy beauty. Inspired by the boardwalk’s many curiosities — the crumbling Victorian mansions, the lurid and legendary funhouse, the Asbury Park rock-and-roll scene she played a key part in reviving — Atkins ultimately transforms her never ending fascination into a wonderland of her own making. “When you’re on the boardwalk there’s a feeling that anything can happen, and that’s the feeling I tried to create with this record,” Atkins says. “I wanted to give people something they can put on and buy into a fantasy that gets them excited about what might happen in their own lives.” For help in capturing the shore’s kinetic spirit, Atkins assembled a studio band whose lineup feels almost mythical. Recorded at the iconic Muscle Shoals Sound Studio in Alabama, Italian Ice finds the Nashville-based artist joined by Spooner Oldham and David Hood (both members of The Muscle Shoals Rhythm Section, who played on classic records from the likes of Aretha Franklin and Etta James), Binky Griptite of The Dap Kings, Jim Sclavunos and Dave Sherman of The Bad Seeds, and drummer McKenzie Smith (St. Vincent, Midlake). With special guests including Spoon frontman Britt Daniel, Seth Avett of The Avett Brothers, Erin Rae, and John Paul White, the album is a testament to Atkins’s uncommon talent for uniting musicians of radically different sensibilities. “I just invited all my best musical friends to be there with me, and then we roped in Spooner and David too,” says Atkins, who connected with the two musicians after performing at Oldham’s birthday bash. “Musically, it doesn’t make any sense. But I’m a superfan of all of them, and we ended up with the weirdest, craziest band ever. It just became this awesome misfit party. Co-produced by Atkins and Ben Tanner of Alabama Shakes, Italian Ice makes brilliant use of its A-list personnel, unfolding in a kaleidoscopic sound that Atkins likens to “an acid trip through my record collection.” At turns as opulent as symphonic pop and gritty as garage punk, the album wanders into shades of psych-rock and honky-tonk and girl-group melodrama, endlessly spotlighting the tightly honed musicianship and unbridled originality at heart of Atkins’s artistry. “I didn’t really censor myself much,” she points out. “Everything that felt good to say or hear or feel coming back off the speakers, I just went for it.”