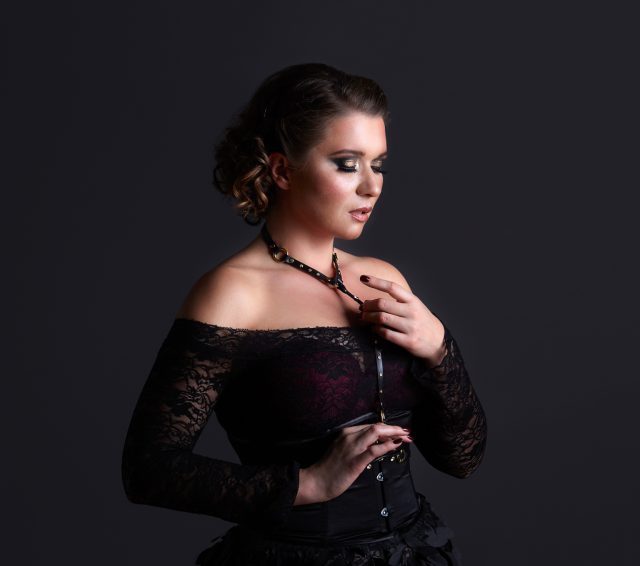 Powerhouse singer-songwriter Audra Santa is taking control and making her mark in the video for her new single Afterglow — premiering exclusively on Tinnitist!

“I was angry when I wrote Afterglow — a seething anger below the surface that I didn’t realize was there,” says Santa of her soulful ballad. “That’s often how it is with songwriting — it’s only when I close my eyes and start to sing that the truth comes out.”

Directed by Audra herself, the moody video deals with intimacy, control, connection and the marks lovers leave on each other after they’re gone. It’s something she knows about only too well. After spending a decade in Australia performing and recording in various musical projects — including progressive rock band The Wandering and indie-folk duo Amon and Audra — she returned to Canada at the end of her marriage.

She has been recording with producer Thomas McKay and collaborating with Australian producer Nick O’Donnell, DJ Shine and up-and-coming U.K. producer Will Schollar. Audra just returned from successful showcases at MIDEM in Cannes and is ready to step up her presence on the Canadian and international stage.

In other words, Afterglow is just the beginning. Check it out above.