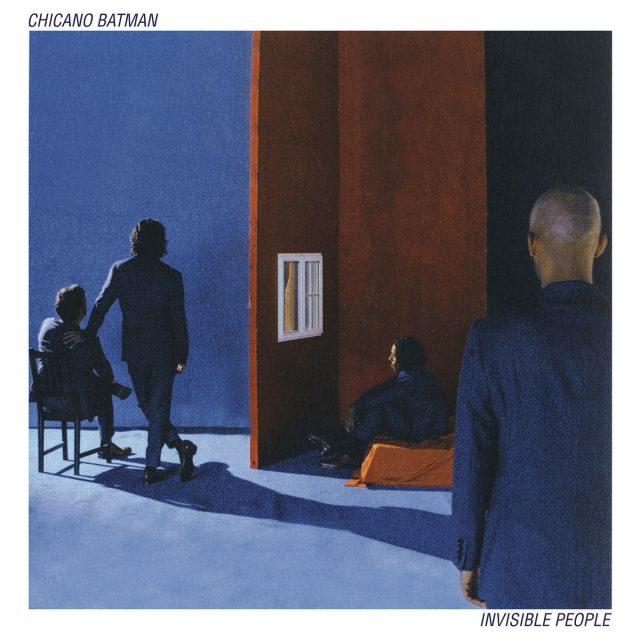 Invisible might be pushing it. But there’s no denying it has been fairly easy to overlook Chicano Batman for the past decade or so. Not any more. The Los Angeles quartet’s fourth full-length is their most vibrant and colourful offering, sleekly and stylishly updating and upgrading their psychedelic soul and groovy Troplicalia with radio-ready pop hooks, infectious melodies and glossier production. Clearly, they’ve set their sights on bigger and better things this time around. Keep your eyes (and ears) open.

THE PRESS RELEASE: “Los Angeles psych-soul four-piece Chicano Batman’s Invisible People is both the band’s most sonically varied and cohesive. It is a statement of hope, a proclamation that we are all invisible people, and that despite race, class, or gender we can overcome our differences and stand together. For the album, Chicano Batman worked with Shawn Everett, the Grammy-winning mixing engineer known for his work with Alabama Shakes, War on Drugs and Julian Casablancas. With Leon Michels’ producing and Everett’s mixing steering the record’s direction, the band’s lush Tropicalia-tinged sound has transformed into their most polished and densely layered. Invisible People is an illuminating and encapsulating sonic landscape, one that hasn’t lost the essence that put Chicano Batman on the map.”