Old Man Canyon leads the battle against technological oppression in the symbolic video for his new single For The Taking — premiering exclusively on Tinnitist.

Illustrated with a thematic battle between humanity in the red corner and technology in the blue, the Vancouver singer-songwriter’s latest video induces the lyrics and themes stretching across his entire A Grand Facade album and encapsulates them inside this robust experimental narrative. Shot on 16mm film, the video incorporates the use of interpretive dance movements, symbolism and colourful, cognitive imagery to convey its themes.

Set in a world where human beings have become imprisoned by technology and categorized by colour, four unique colour codes use the power of a sacred dance to resist the powerful trance and fight to regain control of their oppressed minds. As they recite the motions, they are individually transported through a portal from their recluse, into the outer world where they can finally be free to express themselves without distraction.

Expression without distraction has been the modus operandi of Jett Pace for years. Since forming Old Man Canyon in 2012, the multi-instrumentalist mastermind has pushed the creative envelope with music, performances and visuals. He has toured North America, sharing stages with artists such as Foster The People, Boy & Bear, and Australia’s Paper Kites, while his songs have appeared prominently in TV shows such as Shameless, Suits, and Sons of Anarchy. 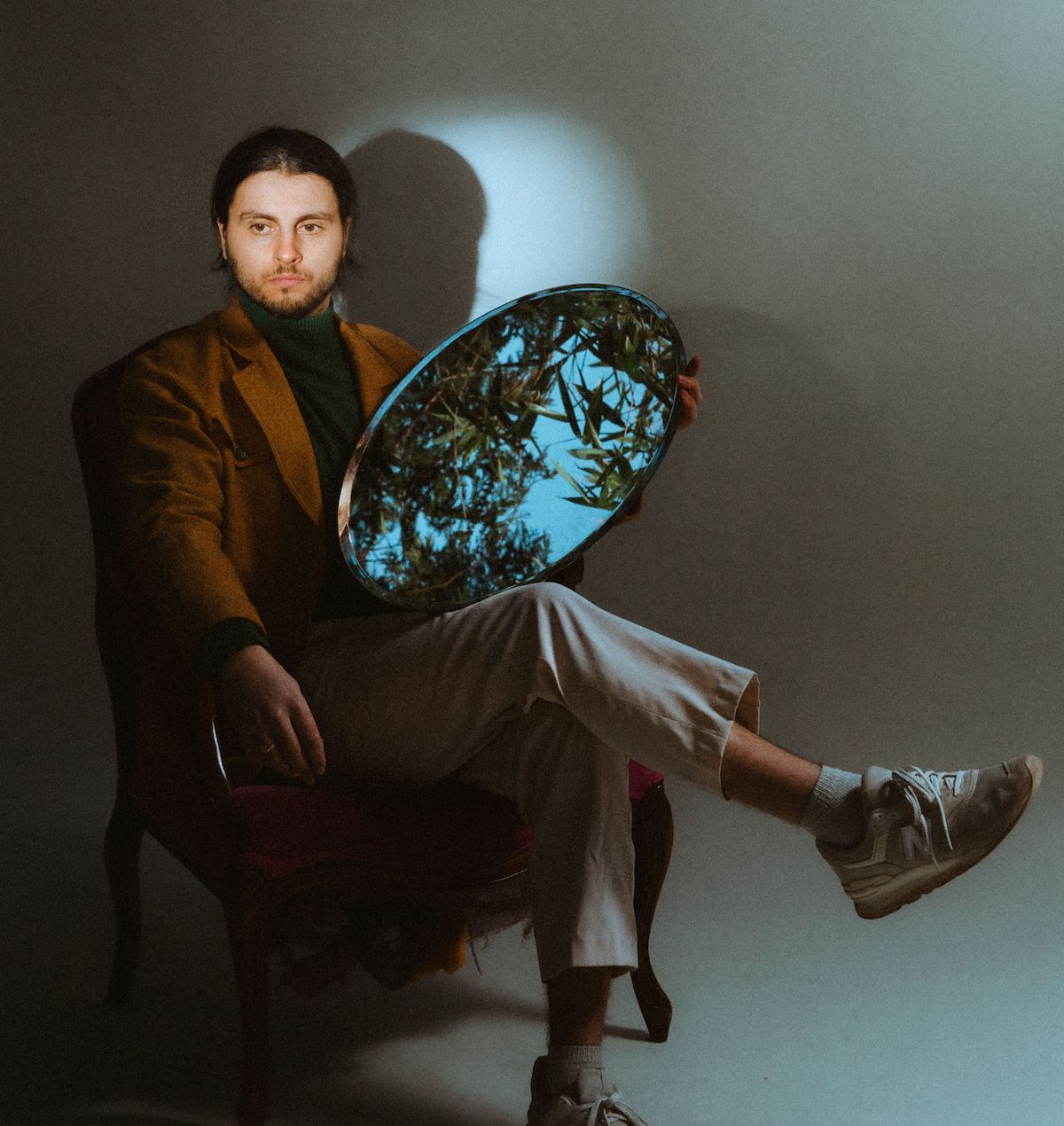 Expanding upon the electronic sound of Old Man Canyon’s 2016 album Delirium — which was produced with superstar producer Mike Butler (Death Cab For Cutie, Fleetwood Mac, The Rolling Stones) — every facet of A Grand Facade was recorded by Pace in his basement home studio. The album was completed during a trip to the dazzling desert environs of California for a series of jam sessions, with members of Wake Owl providing its final flourishes.

On these songs, Old Man Canyon’s soft-focus psychedelic pop is infused with lingering melancholy and boogie funk grooves bubbling up below its surface. From the rippling hooks of first single Good While It Lasted to the romantic swoon of Let You Down and heartstring-tugging tempo shifts of Run Away, Pace’s buoyant vocals float inside an oasis of shimmering synths, melting in your mind like an ice cream cone on the dash of a spacecraft. For The Taking closes the album on a challenging note, asking why we believe there are always blue skies beyond every disaster. Before sailing away, we need to put out the fires that we’ve started close to home.

“This album could be described as a satirical commentary on the state of the world,” says Pace. “Sometimes it feels like everyone is on vacation in their mind, sipping on a mai tai while the world burns behind them. We all turn a blind eye to the nature of things happening around us so I’m trying to bring attention to our mindset and our inclination to run away from problems and to see we have the ability to change it. The boat needs to get rocked a bit for people to wake up.” 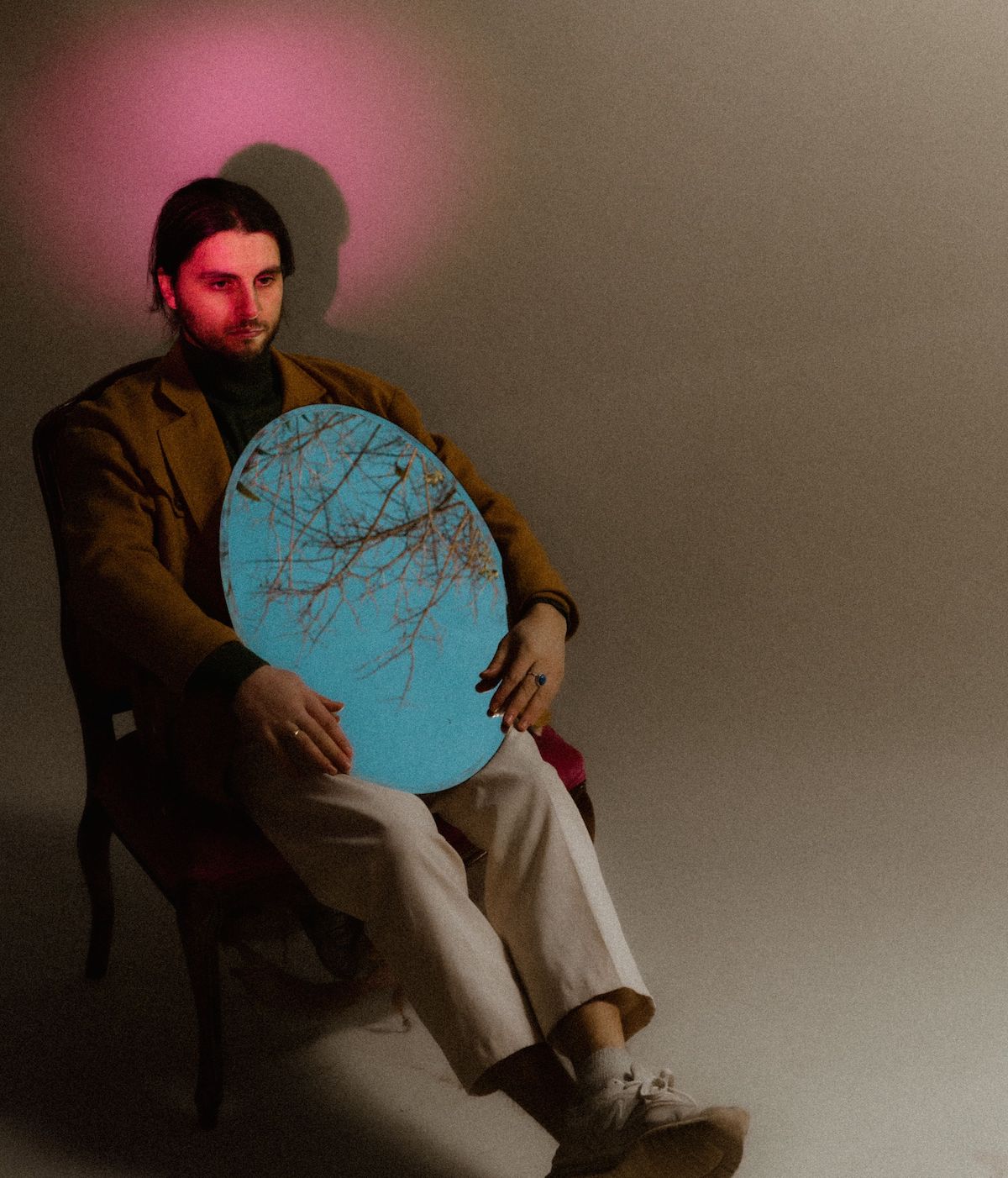