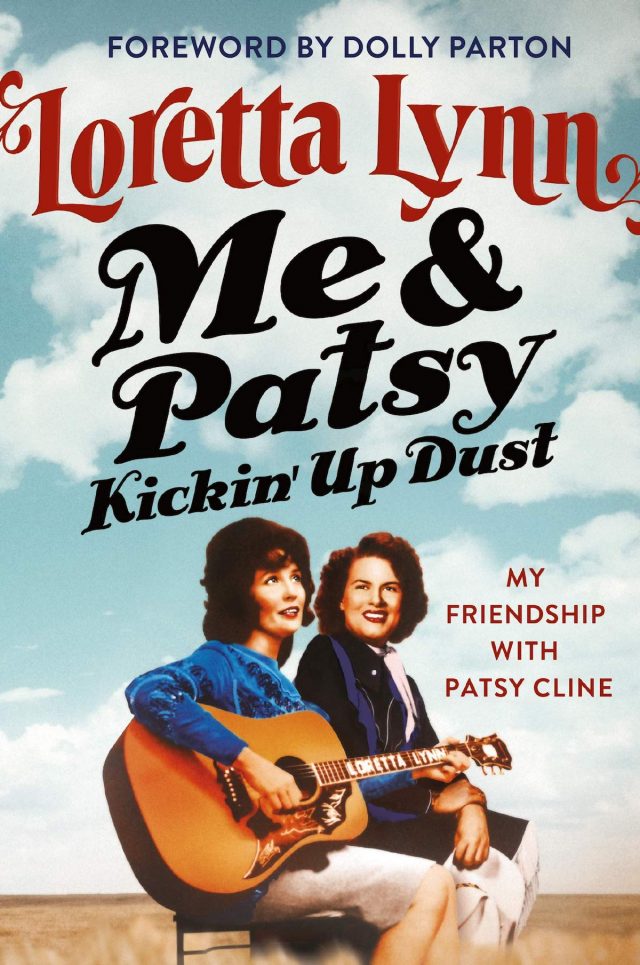 One Gunner, two country queens, the Fab Four and more: Here are some promising music-related titles to add to your reading list this week. 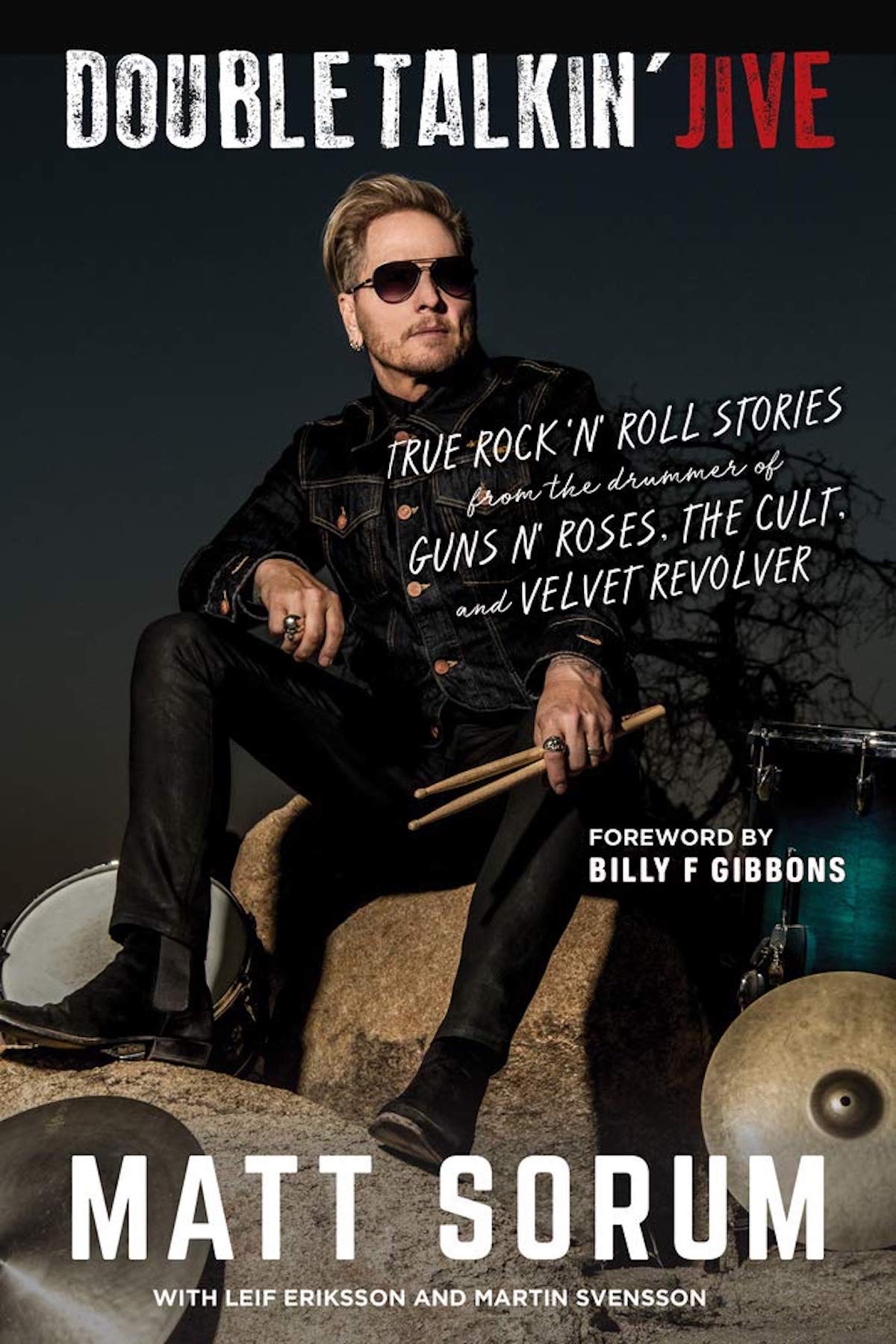 THE PRESS RELEASE: “In Double Talkin’ Jive, legendary drummer Matt Sorum takes music lovers behind the scenes of a remarkable life in rock. Sorum, whose albums have sold tens of millions of copies around the world, provides an honest, engaging account of the highs and lows of superstardom. Sorum recounts his childhood years idolizing Ringo Starr and surviving an abusive stepfather. After leaving high school, Sorum sold pot to get by. Over time, his drug dealing escalated to smuggling large quantities of cocaine, a career that came to a halt following a dramatic shoot-out. Sorum fled his old life and settled in Hollywood, where he’d enjoy a rapid ascension to rock ’n’ roll immortality. He caught his big break drumming for The Cult, and only a year later was invited to join Guns N’ Roses, with whom he’d record two of rock’s most iconic albums: Use Your Illusion 1 and 2. Sorum opens up with forthright honesty, sharing anecdotes from his time touring the globe, battling drug and alcohol addiction, and navigating volatile relationships with Axl Rose, Slash, and the rest of the GNR team. His career with The Cult, Guns N’ Roses, Velvet Revolver, Motörhead, The Hollywood Vampires, and Kings of Chaos costars an ensemble of rock royalty, from Gene Simmons and Billy Idol to Steven Tyler and Alice Cooper. Double Talkin’ Jive goes beyond the clichés of sex, drugs, and rock ’n’ roll, telling the very human story of what it takes to make it in music, and the toll stardom exacts from those who achieve success. Sorum invites fans to revel in the debauchery of the good times, but also paints a stark portrait of life after the party. Music fans of any generation will find value in the pages of this evocative, thoughtful, and candid autobiography.” 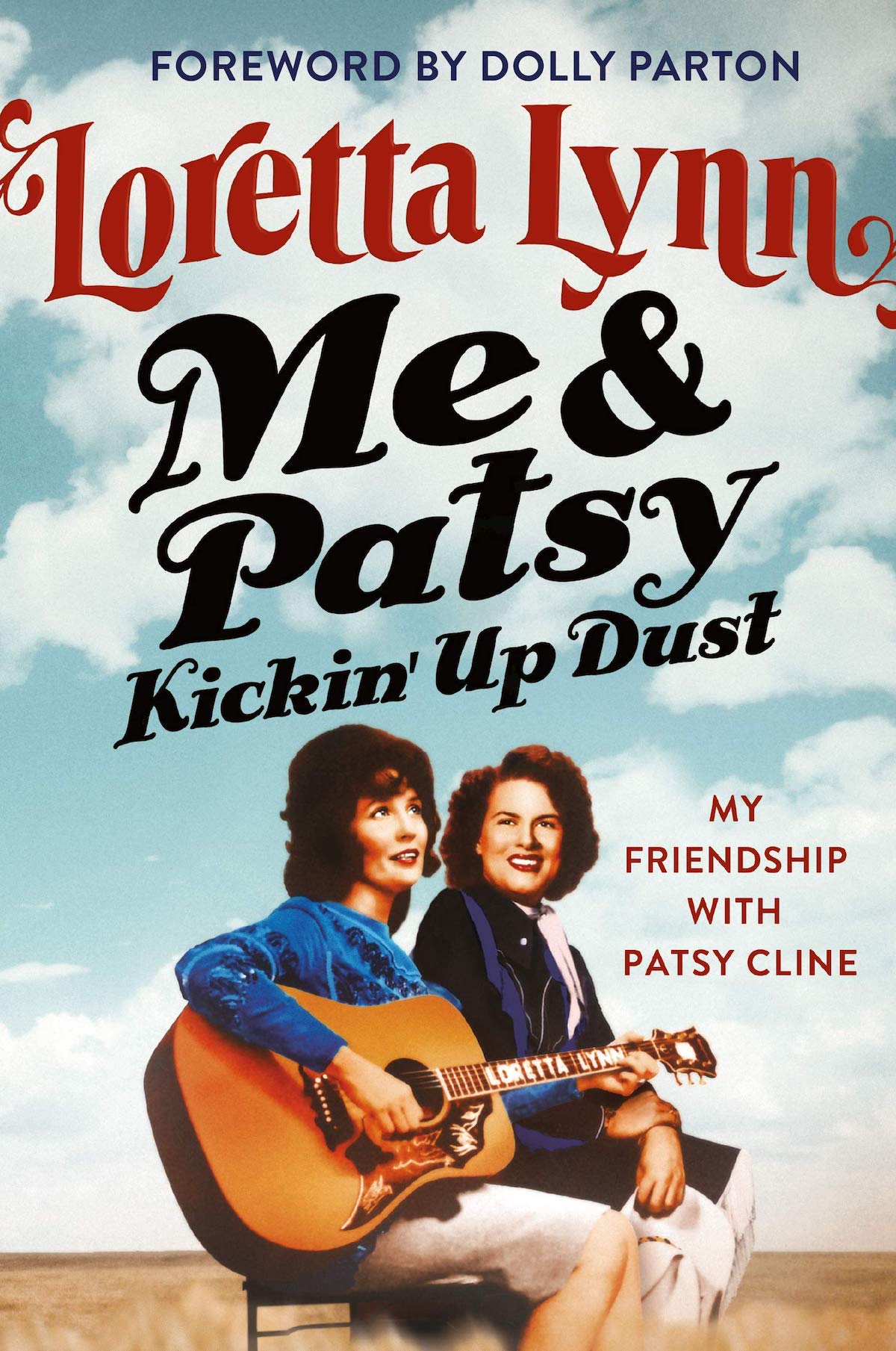 Me & Patsy Kickin’ Up Dust: My Friendship with Patsy Cline
By Loretta Lynn & Patsy Lynn

THE PRESS RELEASE: “Me & Patsy Kickin’ Up Dust shares the never-before-told complete story of the remarkable relationship between country music icons Patsy Cline and Loretta Lynn. Lynn and the late Cline are legends — country icons and sisters of the heart. For the first time ever, Loretta tells their story: A celebration of their music and their relationship up until Patsy’s tragic and untimely death. Full of laughter and tears, this eye-opening, heartwarming memoir paints a picture of two stubborn, spirited country gals who’d be damned if they’d let men or convention tell them how to be. Set in the heady streets of the 1960s South, this nostalgia ride shows how Nashville blossomed into the city of music it is today. Tender and fierce, Me & Patsy Kickin’ Up Dust is an up-close-and-personal portrait of a friendship that defined a generation and changed country music indelibly — and a meditation on love, loss and legacy.” 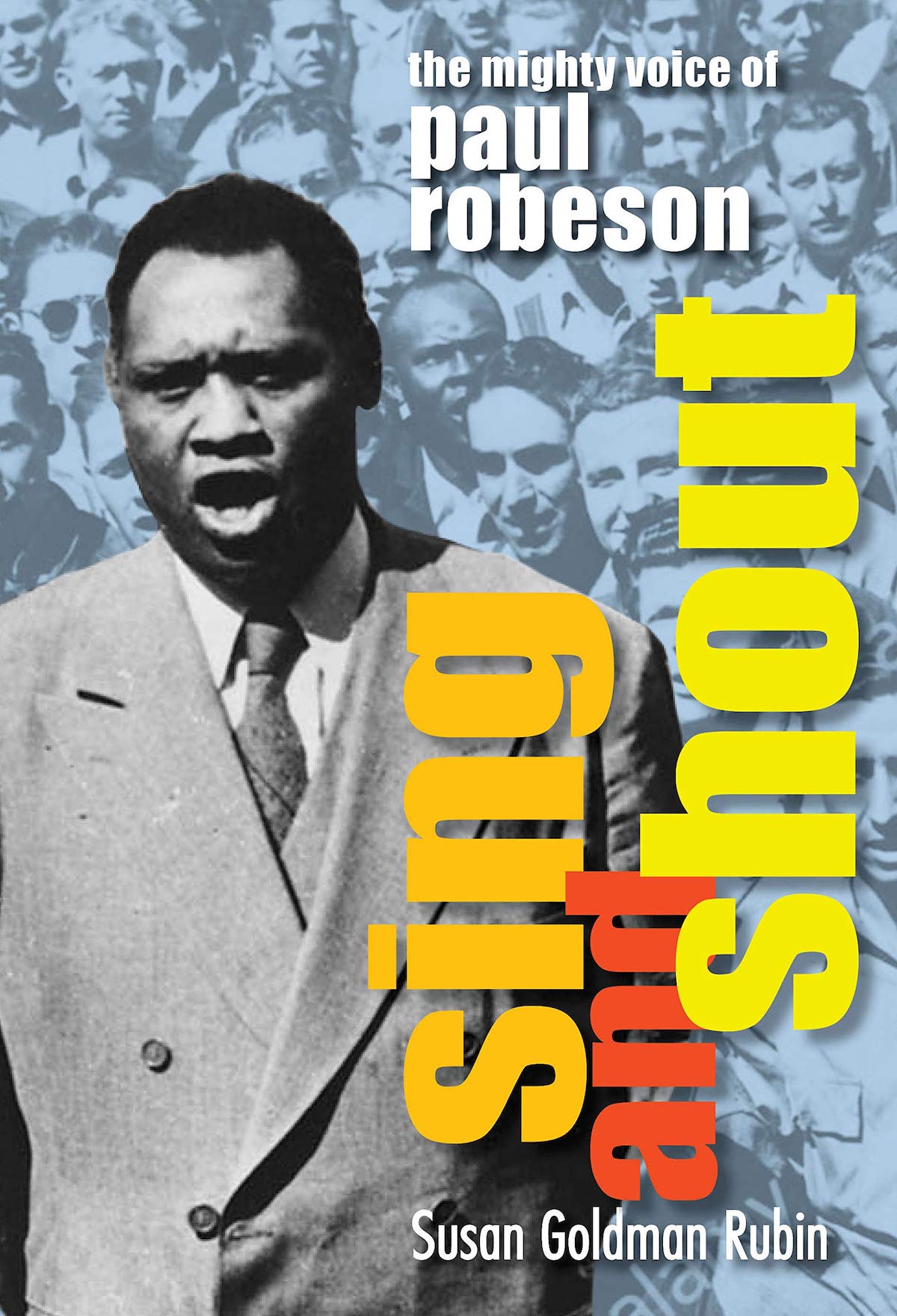 Sing and Shout: The Mighty Voice of Paul Robeson
By Susan Goldman Rubin

THE PRESS RELEASE: “This comprehensive biography, written by celebrated nonfiction author Susan Goldman Rubin, explores the tumultuous and passionate life of activist, singer, and actor Paul Robeson. When faced with the decision to remain silent or be ostracized, Robeson chose to sing, shout, and speak out. Sing and Shout: The Mighty Voice of Paul Robeson explores how Robeson’s love of African American spirituals and deep empathy towards the suffering of others drove his long, fervent mission as a civil rights activist and his career as an artist. Although he was also an actor, singing was Robeson’s defining talent and where he could best express himself. After exploring socialism, Robeson was targeted by the U.S. government for speaking out about discrimination against African Americans and for his political views. He was labeled a communist during the height of the Cold War and found himself stripped of his U.S. passport. But Robeson never gave in and continued to perform and speak out. The book is based on Rubin’s extensive research, including fieldwork in Harlem, NY, in Princeton and Somerville, NJ, and at Rutgers University in New Brunswick, NJ. Includes an author’s note, resources, source notes, index, and a preface by Harry Belafonte.” 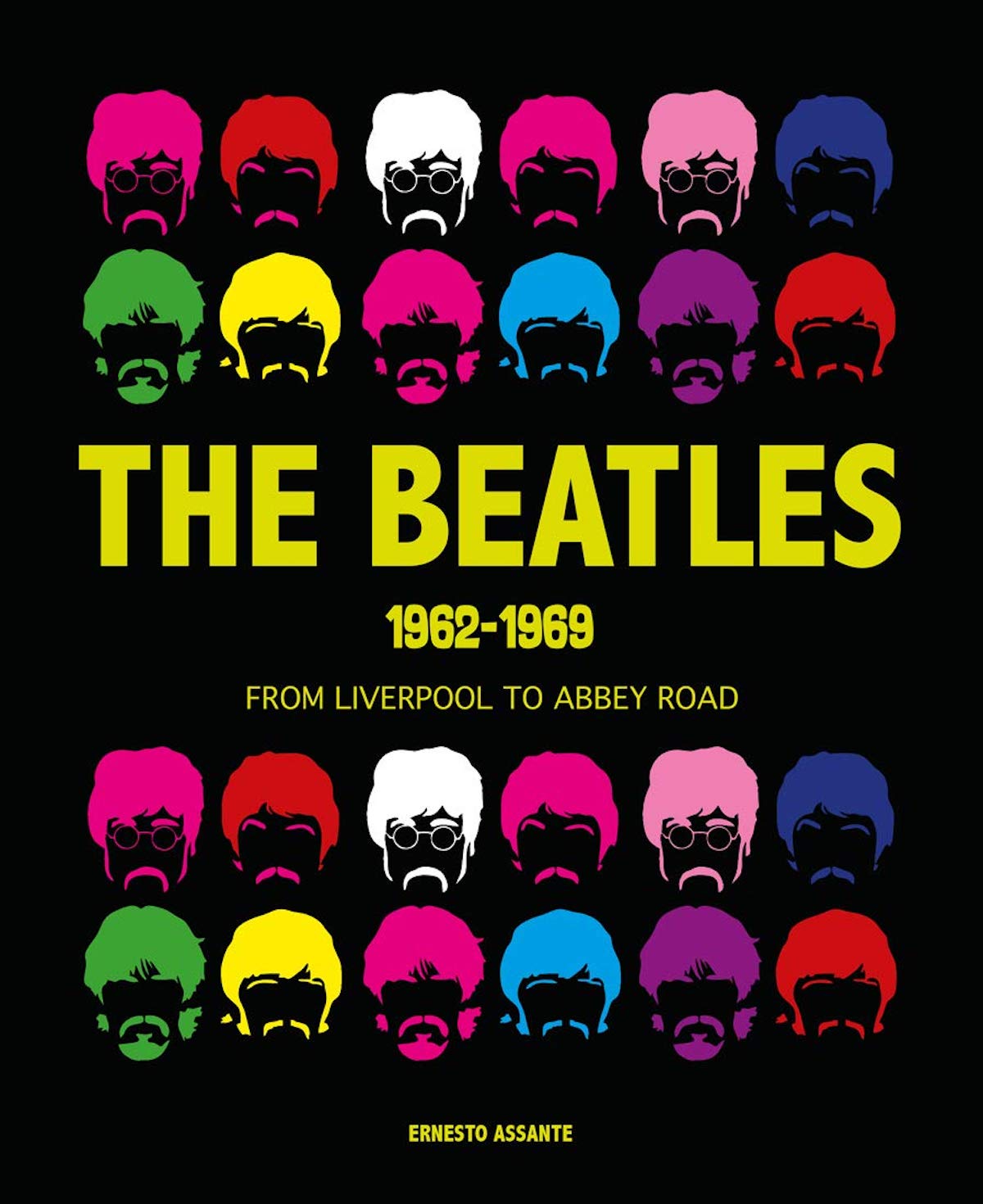 The Beatles 1962-1969: From Liverpool to Abbey Road
By Ernesto Assante

THE PRESS RELEASE: “They conquered the world — and this fascinating book tells The Beatles’ story from the birth of the band to their final recording, year by year. In 1963, when The Beatles released their first album, they triggered a musical and cultural revolution — and The Fab Four still play a powerful role in today’s collective imagination. Their adventure together ended with Abbey Road in 1969, exactly 50 years ago. Follow their story, year by year, from their early popularity in Liverpool’s Cavern Club and their gigs in Hamburg, to their “invasion” of America and the explosion of Beatlemania, to the filming of A Hard Day’s Night and Help!, and finally to the recording of the groundbreaking Sgt. Pepper’s Lonely Hearts Club Band, the development of deep divisions within the group, and their final moments in the studio. Filled with photos and nostalgic images, this book explores memorable anecdotes, songs, and events sure to delight Beatles fans old and new.” 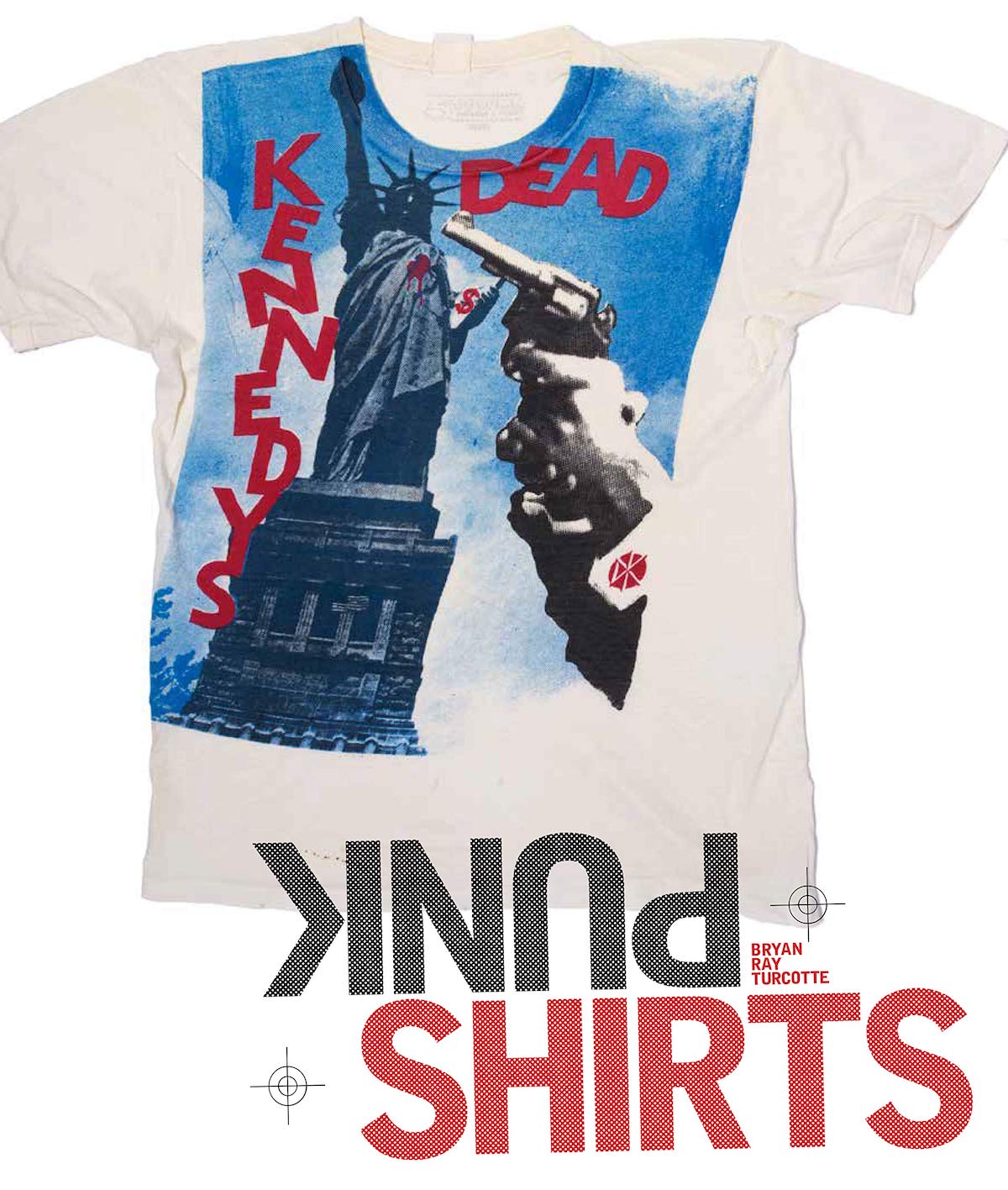