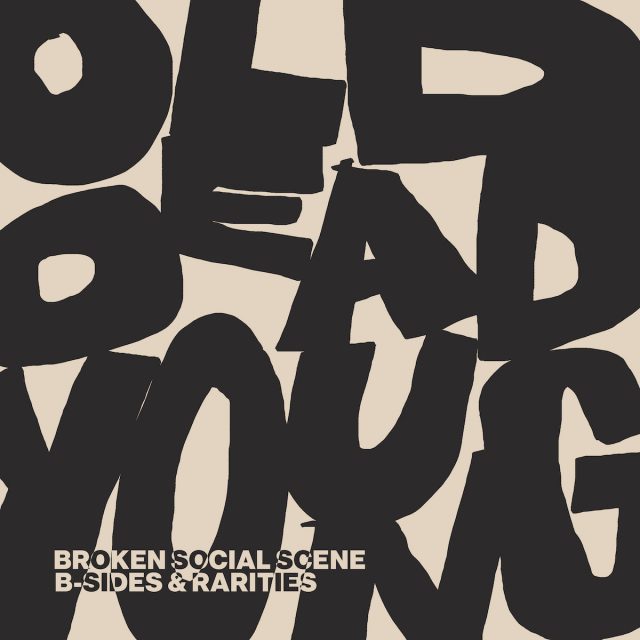 B-Sides, shmee sides. Don’t let that subtitle deter you — yes, this is a compilation of musical orphans from beloved Toronto indie-rock collective Broken Social Scene. But this is no tossed-off, cobbled-together pile of duds and half-baked junk.

Truth is, most of the rarities and outtakes Old Dead Young are every bit as good as anything that made the cut on their five official albums (six if you count their two Let’s Try The After EPs as one release). In fact, a few tracks might even knock some of those familiar numbers off your personal BSS playlist. And a couple of others are downright historic essentials. All told, considering that these cuts span 15 years, multiple producers, studios and lineups, the whole thing holds almost together well enough to qualify as a new BSS studio album. But hey, don’t take my word for it. Come back on Saturday to watch my interview with co-founder Brendan Canning, who breaks down these songs, explains what separates an A-side from an leftover, dishes on a terrible movie he scored and reveals which bandmember drives him crazy by continually putting the goddamn cheese platter in the fridge.

THE EDITED PRESS RELEASE: “Toronto indie-rock collective Broken Social Scene’s Old Dead Young: B-Sides & Rarities is a career-spanning collection of B-sides, rarities, and outtakes pulled from 20 years of 7″ singles, compilations, soundtracks, and hard-to-find releases. Despite being a compilation, it has the same cohesion of a meticulously considered full length album with all the familiar euphoric highs and meditative lows.

Once a two-person basement recording project, Broken Social Scene came to life onstage as a shadowy improvisational entity with a revolving-door roster, each concert a wholly unique experience dependent on the room, the weather, what they ate for dinner that night, and who was dropping in to play. Where the band’s 2001 debut album, Feel Good Lost, presented BSS as an anonymous ambient project that reflected its humble, homespun origins, their electrifying live performances from that era rallied an extended family of performers with roots in post-rock (Justin Peroff, Do Make Say Think’s Charles Spearin), Latin jazz (Andrew Whiteman), art-folk (Feist), synth-pop (Amy Millan and Evan Cranley, also of Stars), dance-punk (Metric’s Emily Haines and Jimmy Shaw), and country rock (Jason Collett).

But by pursuing improvisational freedom over commercial considerations, Broken Social Scene set a new gold standard for indie rock in the 21st century with 2002’s You Forgot It In People, an album that pushed the genre far beyond its noisy ’90s slacker roots toward a more sonically expansive, emotionally expressive vision. And with follow-up releases like the blissfully chaotic Broken Social Scene (2005), the rapturous Forgiveness Rock Record (2010), and the intricate, insidiously melodic Hug of Thunder (2017), Broken Social Scene have amassed a thrillingly amorphous, unpredictable body of work.” 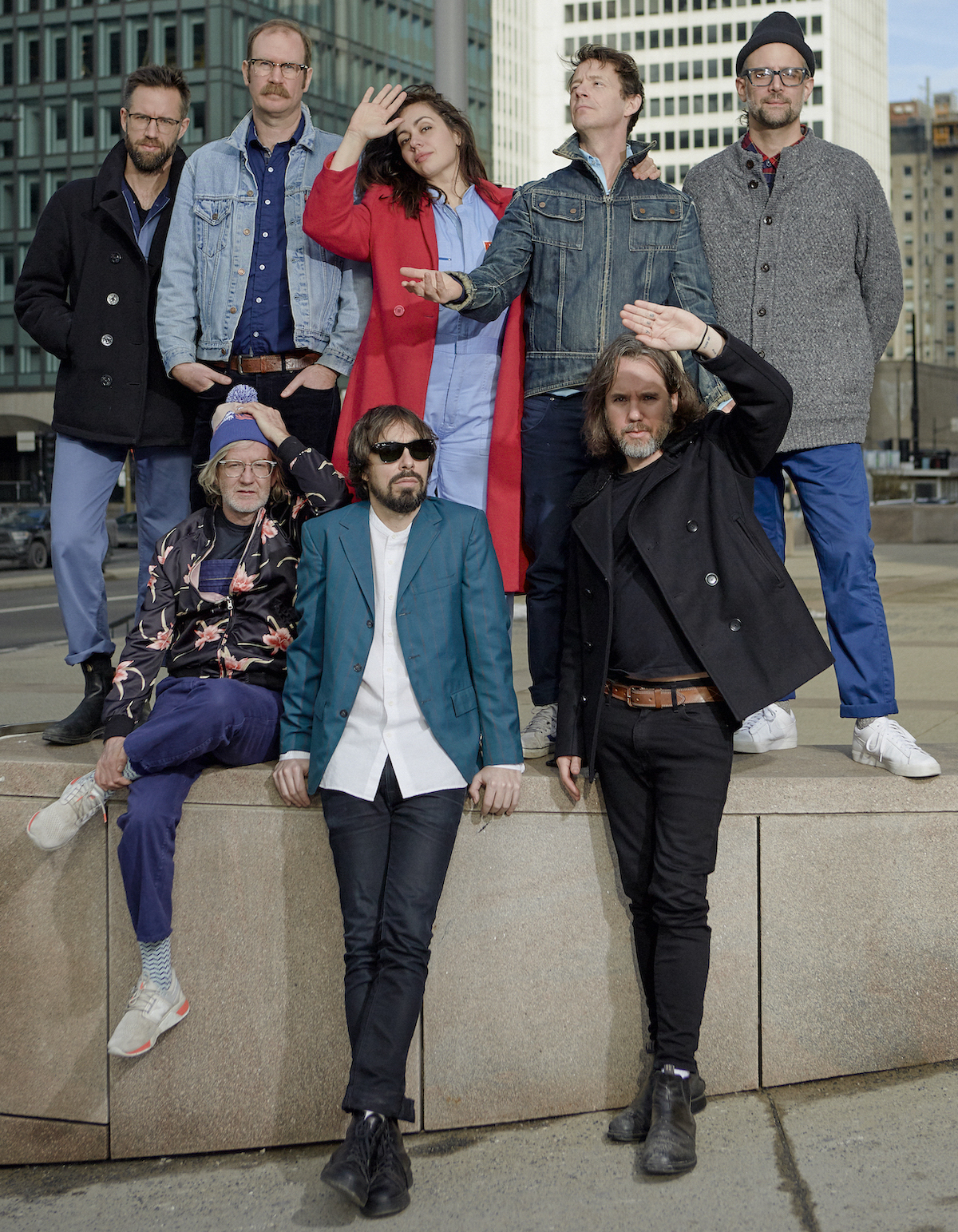 01 Far Out
(2009, From the Forgiveness Rock Record pre-order EP Lo-Fi For The Dividing Nights)

07 This House Is On Fire
(2009, Forgiveness Rock Record outtake)

11 Until It’s Dead
(2006, From Lake Ontario Waterkeeper compilation At The Barricades: Vol 1)