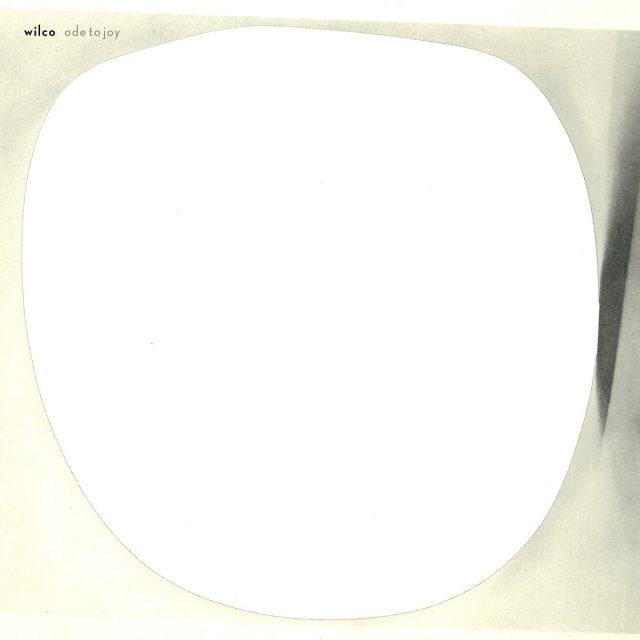 WHO ARE THEY? The deservedly beloved and rightfully respected Chicago alt-roots experimentalists founded and fronted by singer-guitarist and songwriter Jeff Tweedy. Also, your dad’s favourite band — at least according to the Internet.

WHAT IS THIS? Their 11th studio release, the long-awaited followup to 2016’s Schmilco comes after the hard-working 25-year-old band took a year-long hiatus (and a two-year break from the road) which allowed Tweedy to release a trio of solo albums and pen a memoir.

WHAT DOES IT SOUND LIKE? A welcome return. Another artistic triumph. And a disc that should generate the titular emotional state in the listener — even if the album itself doesn’t always display it. Which is not to suggest that the 52-year-old Tweedy is in one of his funks again. If anything, he seems to retain the unique combination of world-weariness and guarded optimism that has defined much of his recent work — along with his gift for fusing personal revelations with political commentary. On these 11 tracks, he sets it all against an artfully understated, slow-burning backdrop that outfits acoustic-driven songs with thumpy beats, edgy arrangements and itchy textures, positioning it somewhere between Sky Blue Sky’s rootsy earthiness and Yankee Hotel Foxtrot’s exploratory stylings. Bottom line: It’s the greatest Wilco album since their last one. And until their next one.

WHAT WOULD BE A BETTER TITLE FOR THIS ALBUM? Easing Back Into It. Or maybe Getting Up To Speed.

HOW SHOULD I LISTEN TO IT? In your quieter, reflective moments. And on repeat, as with all things Wilco and/or Tweedy.

WHAT ARE THE BEST SONGS? You can probably drop the needle anywhere without risking disappointment, but I recommend dropping it on the jaunty single Everyone Hides, the thumpy We Were Lucky (if only for guitarist Nels Cline’s wonderfully spindly fretwork), the hauntingly tense Quiet Amplifier and the shuffling waltz Citizens.

WHAT WILL MY FRIENDS AND FAMILY SAY? ‘If this is joy, I hope for all our sakes he never writes an ode to sorrow.’

HOW OFTEN WILL I LISTEN TO THIS? As often as you listen to any Wilco album — which is to say, over and over semi-obsessively.

IF THIS ALBUM WERE A REUNION, WHAT KIND OF REUNION WOULD IT BE? The kind that starts out tentative and hesitant, but where the ice quickly melts and you pick up right where you left off.

SHOULD I BUY, STREAM OR STEAL IT? Joy comes cheap at any price.